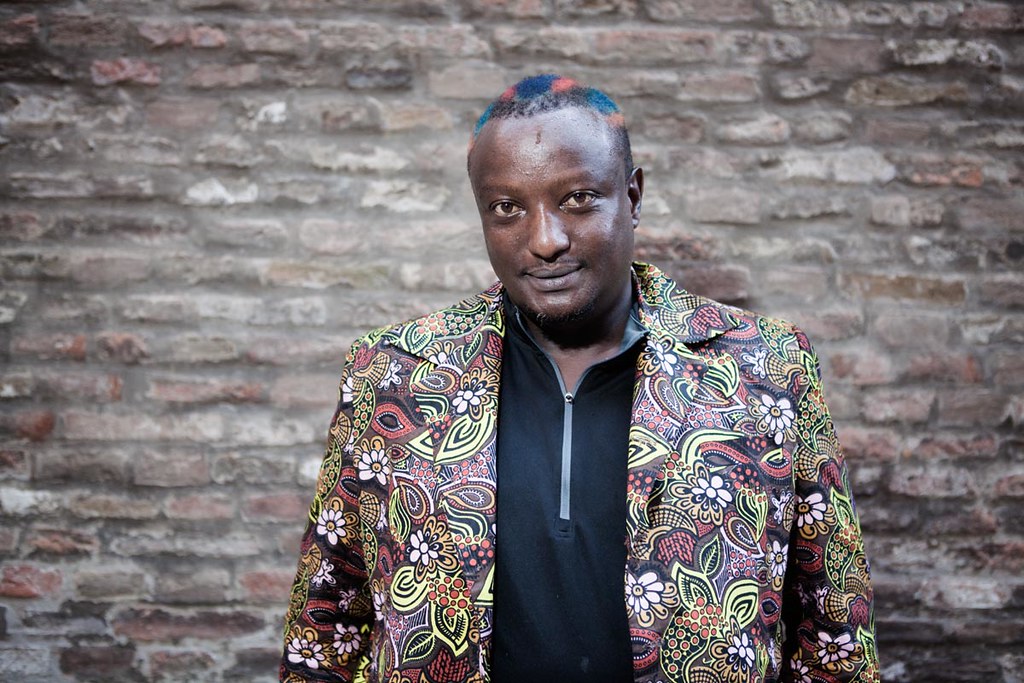 President of the Court of Appeal, Justice Zainab Bulkachuwa, has withdrawn from the Presidential Election Petition Tribunal in Abuja.

The presidential candidate of the People’s Democratic Party, Atiku Abubakar, had filed a petition against this year’s conducted presidential election, citing irregularities and challenging the win of All Progressives Congress candidate President Muhammadu Buhari, a case still pending at the Tribunal.

The opposition party and its candidate have however asked the Chairman of the tribunal, Justice Bulkachuwa, to recuse herself from the tribunal on the grounds of bias because she happens to be the wife to a newly elected senator of the ruling party the All Progressives Congress.

The application for recusal was ruled against, with the tribunal labelling it immaterial. They argued that the fact that Justice Bulkachuwa was married to a Senator-elect was not enough to instigate bias during the petition.

But despite the ruling, Justice Bulkachuwa has gone on to recuse herself siting personal reasons. She said she was glad another female judge will not go through the same ordeal as the ruling was based on facts and the law.

Botswana has ditched its ban on hunting elephants which has been on for five years. The country which is home to an estimated 130,000 elephants, had imposed the ban in 2014 to ward off poaching.

The decision to lift the ban is due to an increase in conflicts between the elephants – an estimated one-third of the country’s population – and humans.

The elephants are highly revered by tourists who visit the country but the locals have complained that they affect their source of livelihood as they cause damage to crops and kill livestock.

According to the International Union for Conservation of Natures (IUCN), African elephants are increasingly coming into contact with humans as its natural habitat shrinks. This leads to the elephants raiding crops, destroying livestock and sometimes killing people.

Botswana had last year set up a committee to review the ban on hunting. Sometime earlier this year, lifting the ban was recommended. In a Facebook post, the Ministry of Environment said NGOs, tourism operators and conservationists were consulted before the decision was made.

However, conservationists have warned that the African elephant which is classified vulnerable, could go extinct if it is not protected.

Canada has agreed to take back tons of trash it shipped to the Philippines years ago. The trash which has been subject to a major diplomatic row between the countries has been ongoing and recently escalated when the President of the Philippines recalled his ambassador to Ottawa.

It all started when tons of trash which were supposed to be recyclable, arrived in the Philippines in 2013 and 2014. During the course of inspecting the trash, they were found to be filled with diapers and water bottles which were non-recyclable.

In 2016, a court ruling ordered that the trash should be hauled back but nothing was done as it remained in Philippines’ ports. For several months, there have been talks held concerning the trash with some environmental activists in the Philippines having to take to the streets in protest.

On May 7, the President of Philippines, Rodrigo Duterte, issued an ultimatum with a deadline of May 15, to reclaim the waste or the Philippines ambassador to Canada would be recalled. Canada then agreed to take back the trash but didn’t. On May 16, the ambassador was recalled. Duterte had said he was prepared to declare war on Canada over the issue.

On Wednesday, a spokesperson for the President of Philippines announced that Duterte had ordered the trash be returned. The shipping would be organised and all costs will be covered by the Philippian government. The Philippines President threatened that the trash would be left on the shores of Canada if it wasn’t appropriately handled on reaching there.

Shortly after, the announcement to take back the trash was made by the Canadian Minister of Environment. The Canadian government have promised to cover the full cost of the operation and would ensure the trash will be brought back before the end of June.

Caine prize winner and activist Binyavanga Wainaina has died at the age of 48. The Kenyan writer and founder of the literary magazine Kwani died following a short illness as confirmed by the chairman of the magazine on Wednesday.

Even though homosexuality is illegal in Kenya, in 2014, Wainaina publicly announced that he was gay. “I am, for anybody confused or in doubt, a homosexual. Gay, and quite happy,” he tweeted. That year, he was included in Time Magazine’s list of the Most Influential People in the World for his impact in society and the fight for gay rights.

A year later, he suffered a stroke. And in December of 2016, Wainaina announced on twitter that he was HIV-positive.

Binyavanga Wainaina’s literary works include How to Write About Africa, One Day I will Write About This Place: A Memoir and Nguva Na Nyoka (Sirens and Serpents). His short story Discovering Home, won the Caine Prize for African Writing in 2002.

On Wednesday, the World football governing body FIFA announced that the number of countries to feature at the next World Cup will remain 32 as against the speculated 48.

The governing body had considered increasing the number of participants to 48 for the upcoming World Cup which is set to hold in 2022 and would be hosted by Qatar.

FIFA president Gianni Infantino had said in March that a feasibility study showed it was possible to increase the size of the competition to 48 teams for Qatar provided some conditions were met.

He said doing so would require neighbouring countries to share hosting duties, adding that FIFA would work closely with Qatar to explore the feasibility.

However, on Wednesday, FIFA announced that the idea would not be feasible. The football governing body said, “Following a thorough and comprehensive consultation process with the involvement of all the relevant stakeholders, it was concluded that under the current circumstances, such a proposal could not be made now.”

Qatar became the first Middle Eastern country awarded the right to host the World Cup. The decision was received with scepticism given the extreme temperatures of the country. The time for the World Cup was however shifted from its usual June commencement to November when the temperature is less harsh.