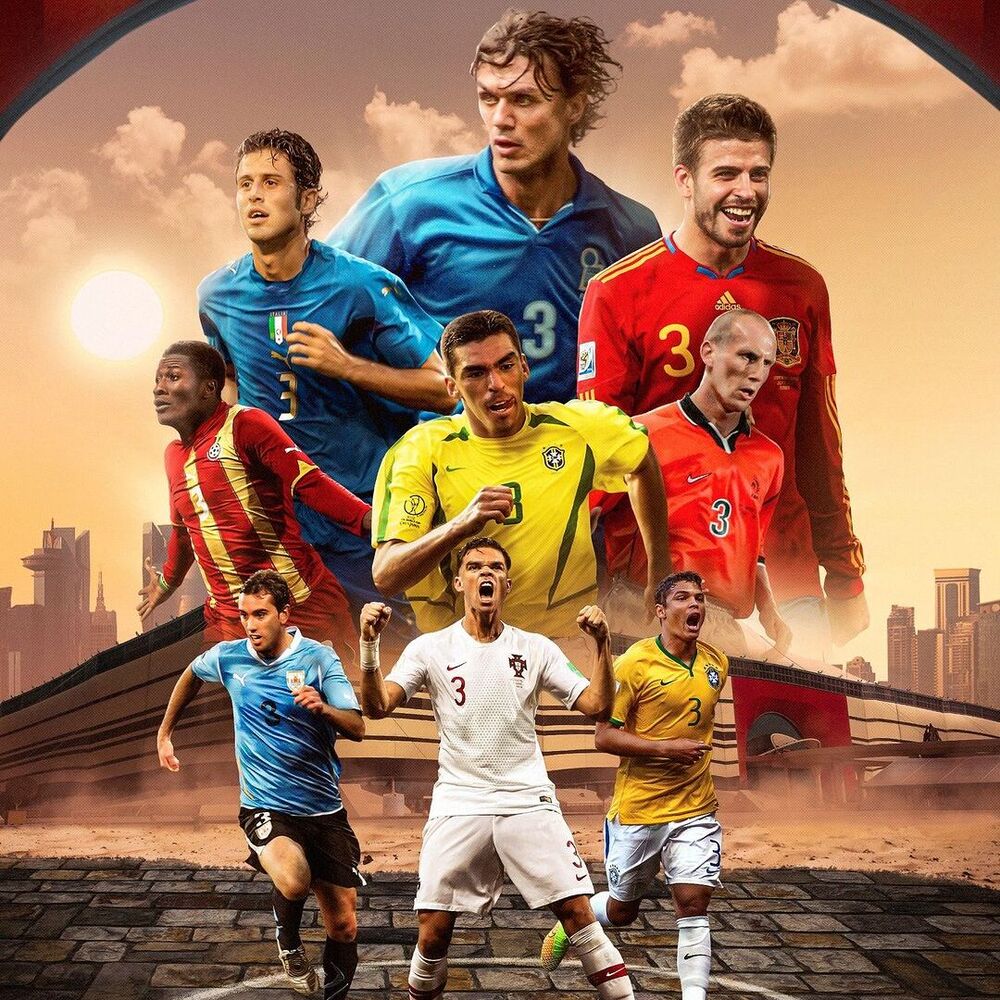 The 2022 World Cup kicked off on Sunday, but not without some controversy. The football (soccer) tournament, which is the 22nd FIFA World Cup, features 32 teams from around the globe, including England, France, the United States, Senegal, Spain, Ghana, and others.

This year, Qatar is the host nation, making it the first World Cup ever to be staged in the Middle East. Although there is a lot of excitement for the event, the venue itself has drawn criticism due to concerns about the state of human rights in the region.

Dua Lipa clears rumors about performing at the opening ceremony of the World Cup in Qatar.

‘I will not be performing & nor have I ever been involved in any negotiation to perform […] I look forward to visiting Qatar when it has fullfilled all the human rights pledges it made’ pic.twitter.com/Ca7DA9H1bC

Even some celebrities, like Rod Stewart, who claimed to have “turned down” $1 million to perform at the event, and Dua Lipa, who refuted speculations that she would, have used their platforms to criticize FIFA.

From the controversy surrounding the location to details about the actual event, here’s everything to know about the 2022 World Cup…

The World Cup is held in Qatar, with the opening match taking place at El Bayt Stadium. According to reports, Qatar has recently been under fire for its systematic discrimination against women and the LGBTQ+ community, as well as the alleged deaths of 37 migrant laborers who were working to build the stadiums where the World Cup would be staged. (In the nation, which has been rapidly developing in preparation for the World Cup, many thousands more people have perished while working on various construction projects).

According to reports, a number of singers apparently opted out due to the Qatari scandal. According to Rod Stewart, who spoke to the press, “I was genuinely promised a lot of money, over $1 million, to play there 15 months ago. I declined it. Going is not appropriate. In addition, the Iranians ought to be punished for providing armaments.”

Dua Lipa was also said to be performing at the World Cup this year, but she later denied the claims on Instagram, stating, “I won’t be performing, and I’ve never had any conversations about doing so. When Qatar has complied with every human rights commitment it made when it was awarded the right to host the World Cup, I am looking forward to going there.” Latin singer Shakira, who was also slated to perform, canceled her performance.

Jungkook, a member of BTS, performed during the opening ceremony and contributed to the World Cup music. It was revealed that Maluma and Myriam Fares would play “Tukoh Taka” on the FIFA Fan Festival’s first day after the release of their single with Nicki Minaj, which will serve as the first-ever official FIFA Fan Festival Anthem. Nigeria’s Kizz Daniel is also billed to perform at the event.

How do you rate your team's group? pic.twitter.com/MEb9OJXwDq

A schedule of the 64 games that will be played to decide the World Cup winner can be found here.

#6. What controversies have been associated with the 2022 World Cup?

#FIFAWorldCupQatar2022 | From the contentious bidding process to the human cost of #FIFAWorldCup 2022, here’s a look at all the controversies surrounding the #Qatar World Cup⚽️https://t.co/PYQrl3cPIn pic.twitter.com/AirmnGwe5u

Given that the nation has been accused of corruption and bribery, as well as receiving criticism for its exploitative treatment of migrant workers and less-than-progressive views on LGBTQ+ and women’s rights, the decision to choose Qatar as the host of the 2022 World Cup has proven to be contentious for some.

In the United States of America, the best option is Fox Sports or catching on-demand replays on the free streaming app Tubi. However, there’s still hope for the cord-cutters among us, as the World Cup will be streamed live on DIRECTV STREAM, fuboTV, Hulu + Live TV, Sling TV, Vidgo, and YouTube TV.

In Africa, prepaid cable services like DSTV and GoTV, and on some select local channels will air the matches as well.

#8. What happened at the opening ceremony?

Jung Kook of BTS performs at the opening ceremony of the World Cup 🎵 pic.twitter.com/7b9lQPRVQ4

It was the show before the show. The 2022 FIFA World Cup opening ceremony offered the expected extravaganza of dance, song, and pyrotechnics ahead of the opening match between Ecuador and hosts Qatar in Group A.

Morgan Freeman did a spoken word bit towards the end of a performance of the official tournament song “Dreamers” by Korean star Jung Kook of BTS and Qatari singer Fahad Al-Kubaisi.

The Emir of Qatar received warm applause from the locals when venturing out onto the pitch. Former England captain David Beckham, whose ambassadorial role for Qatar 2022 has been a matter of considerable debate, was also in attendance