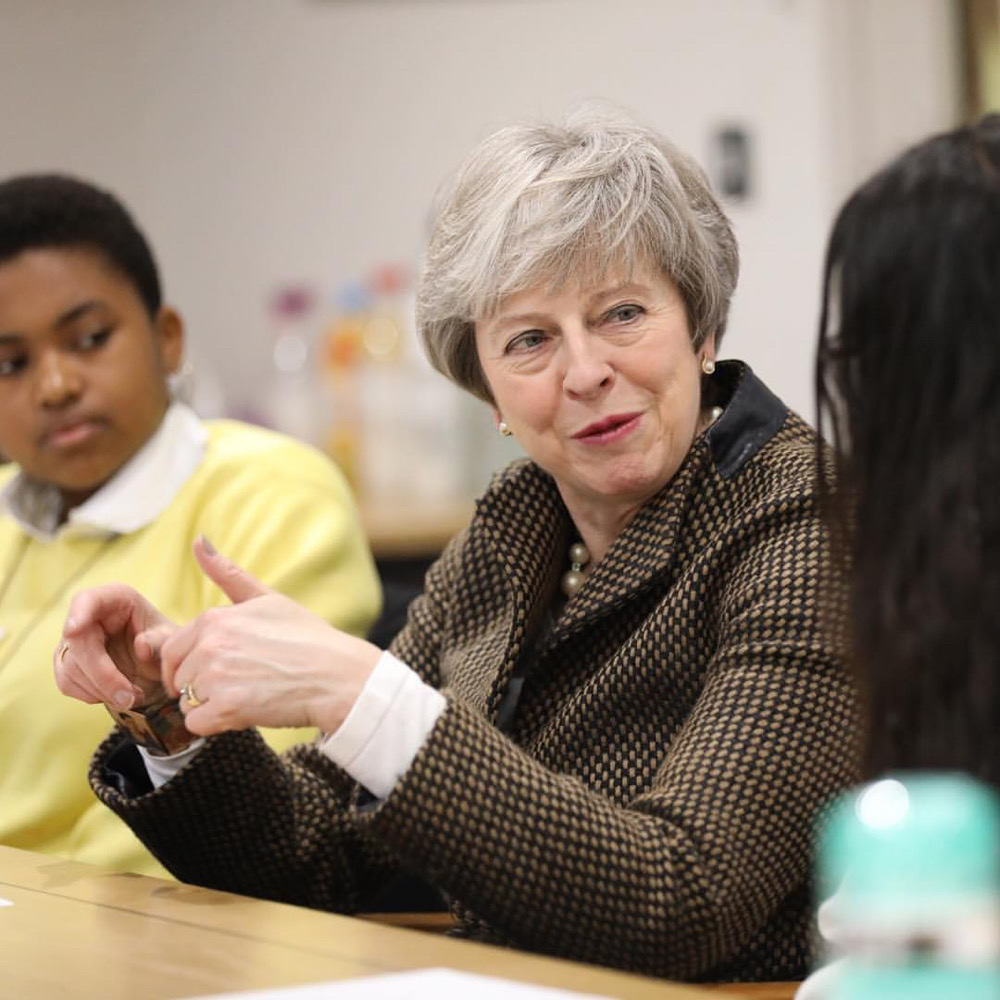 1. ASUU threaten strike if agreement is not fulfilled

The Academic Staff Union of Universities (ASUU) has threatened to go on strike if the Federal Government does not show commitment to fulfil the agreement made in 2019.

The ASUU National President, Professor Biodun Ogunyemi, made the threat while giving an update on the ongoing renegotiation with the government. He also made to clear the air concerning the N25 billion the Minister of Education, Adamu Adamu, said had been approved for the universities.

Ogunyemi said the N25bn was meant to be a part-payment of the Earned Academic Allowances and should have been released between February 15 and 28, 2019, as agreed but wasn’t.

“Since information on the amounts mentioned in the media went round, ASUU has been inundated with inquiries on the union’s perspective to the story.

Reaching an agreement with the Federal Government has often been a frustrating journey for our union. It is often marked with protests, strikes and requires a conscious and focused engagement,” the ASUU President said.

“The current leadership of the government team clearly lacks the academic disposition and humility needed to undertake such task. Our members enjoy their work and hate to see any disruption in the smooth running of our universities,” he continued.

“However, the level of frustration occasioned by the lackadaisical attitude of the government towards meeting the terms of the 2019 Memorandum of Action that was freely signed with our union is increasingly becoming unbearable.”

The ASUU President called on Nigerians and the Nigeria Labour Congress (NLC) to prevail on the government to keep to the terms of the agreement. He said otherwise the union would not be held responsible for any disruption in the system.

The United Kingdom Prime Minister, Theresa May, has announced her resignation in an emotional speech on Friday. May finally bowed to political pressure over failure to deliver Britain’s withdrawal from the European Union.

In the speech, she said she would quit as leader of the Conservative Party on June 7 but would stay on as the Prime Minister until a successor is chosen.

An emotional May said she had done everything she could to convince Members of Parliament (MPs) to back her Brexit deal but acknowledged she had failed after it was rejected thrice.

She said she tried three times because she believed it was right to persevere, but acknowledged that “it is in the best interests of the country for a new Prime Minister to lead that effort.”

The Prime Minister added that it would remain “a matter of deep regret to me that I have not been able to deliver Brexit.”

May was forced to make the announcement after losing the support of her Cabinet, many of whom were growing increasingly frustrated with the ongoing Brexit turmoil.

The last straw was May’s latest Brexit plan which she unveiled on Tuesday in which she offered the House of Commons the chance to vote on a second referendum, a decision which further infuriated senior members of her government.

Following her resignation, an election would be conducted to find a successor, with former Foreign Secretary Boris Johnson a frontrunner for the position.

Narendra Modi, Indian Prime Minister, has defied expectations to secure victory in the country’s general elections, winning by a landslide.

The re-elected Prime Minister, gave a victory speech at Bharatiya Janata Party (BJP) headquarters in New Delhi, saying his win was a “guarantee of a bright future for the common people” of the country.

“I want to bow my head before the 1.3 billion people of this country,” he told cheering supporters on Thursday night. “This election is being fought by the people. If anyone has won, it is India. We dedicated this victory to the people of India.”

Although the final results are still outstanding, data from India’s election commission showed that Modi’s ruling alliance which needs 272 seats in the next parliament to form a government, was leading in 350 constituencies.

Meanwhile, the leader of the main opposition party, conceded defeat saying “the people of India have decided that Narendra Modi will be the next Prime Minister.”

Okuneye Idris Olarenwaju, popularly known as Bobrisky, is set to feature in a Nollywood movie titled “Bobrisky in Love”.

The National Film and Video Censors Board (NFVCB) has however reportedly initiated three panels to look into the movie over concerns it may be passing a message of homosexuality which is prohibited in the country.

Bobrisky is an internet personality and cross-dresser well known on Snapchat. He is often referred to as “male Barbie” for being highly controversial on social media.

The Nollywood movie produced by Namaste Production Company and directed by Ken Steve Anuka features Bobrisky as a transgender woman named Cherechi. Cherechi leaves the country as a man but returns to the village as a woman to the ire of his family members.

Since promotional posters were released, the movie has attracted a barrage of negative feedbacks. An NFVCB official has said that the movie was still under evaluation. He added that if the movie was found to contravene the rules of the country, it would not be endorsed.

The much anticipated FIFA Under 20 World Cup kicked off in Poland on Thursday with the host nation among the teams to get the competition underway.

The teams in action were those in Group A and B. The hosts, Poland, who fell into Group A, were tied up against Columbia while the only African representation in both groups Senegal, faced Tahiti also in Group A. Group B comprises of Mexico, Italy, Japan and tournament favourite Ecuador.

It was set to be a historic evening as the fastest goal of the competition’s history was recorded when Senegal’s Amadou Sagna hit the target within seconds of kick-off. The teenager later completed a hat trick against Tahiti, going on to score all his team’s goals. The match ended 3-0 in favour of the Africans.

In the other Group A match, the hosts fell to a surprise defeat to Columbia, with the South Americans running out 2-0 winners.

In Group B, another fast goal was recorded just after three minutes when Davide Frattesi opened up the scoring for Italy against a highly experienced Mexico side. The Italians did enough to secure a 2-1 win. In the other Group B fixture, Japan needed to come from behind to secure a draw against Mexico.

On Friday, all eyes will be on the Flying Eagles who are set to play their opening match against Qatar. We wish them all the best in the competition.