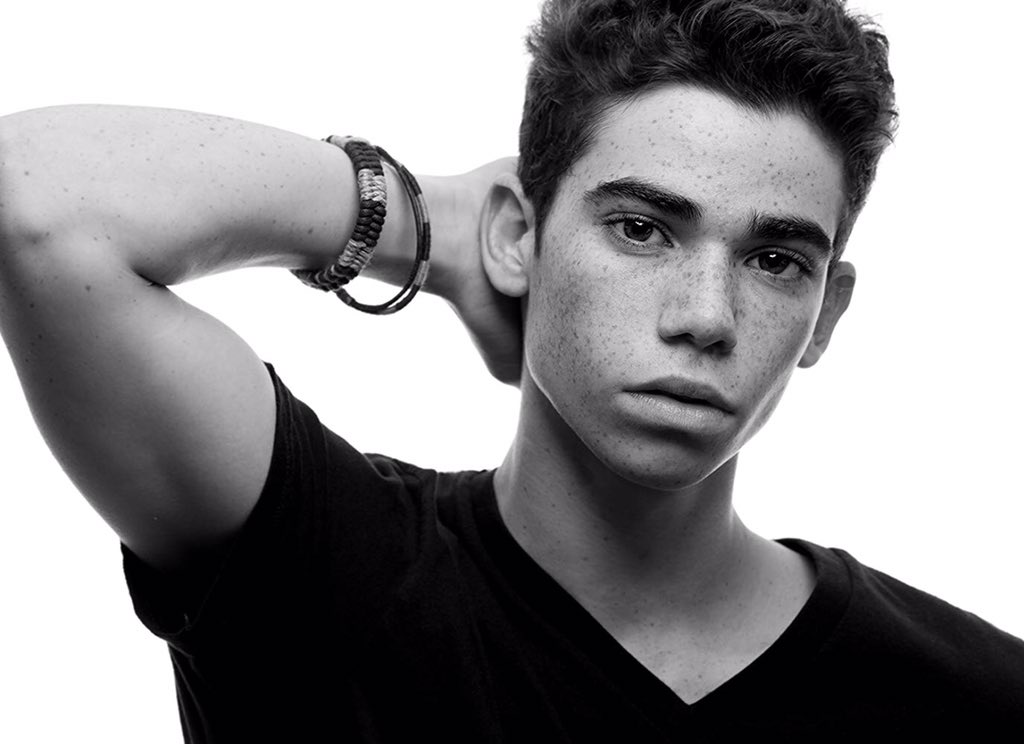 We are deeply saddened by the death of Disney star Cameron Boyce. To make matters worse, some of our faves were evicted from Big Brother Naija. Get all the deets in our Rave News Digest which summarizes some of the hottest global news you need to catch up on, saving you time and energy. Consider it your daily news fix.

The President had refused to sign the agreement saying more consultations were necessary before Nigeria can append its signature to it. The agreement had, however, already been signed by about 52 other African countries.

His reluctance to sign had been criticised by many diplomats and other Nigerians including former President Olusegun Obasanjo.

A committee was set up to assess the impact of the free trade agreement and Nigeria’s readiness to join. It submitted its report on June 27 with the recommendation of signing the agreement.

The initial delay by Nigeria had raised concerns across the continent and in the international development circle.

Tehran has started to increase uranium enrichment beyond the purity threshold it agreed to as part of a landmark nuclear deal, the Iranian government announced Sunday.

The announcement means the country is no longer complying with the agreement it signed with the United States and five other nations in 2015.

Iranian government spokesperson Ali Rabiei announced that Iran would cross the agreed 3.67% threshold on Sunday. He added that future concentration will be based on Iran’s needs.

The move comes after US President Donald Trump withdrew from the deal and re-introduced economic sanctions in 2018. Iran announced a partial withdrawal from the deal in May.

Sunday marked the end of a 60-day ultimatum the country gave to the European signatories of the deal to ease sanctions on its banking and oil sectors.

Iran’s Foreign Minister Javad Zarif sent a letter to the European Union’s foreign representative Federica Mogherini to inform her Iran would no longer adhere to the deal’s commitments.

“We will give an additional 60 days of time starting today before taking further steps,” he wrote in Sunday’s letter.

Israel has already called on European leaders to impose sanctions on Iran. “The enrichment of uranium is made for one reason and one reason only – it’s for the creation of atomic bombs,” Prime Minister Benjamin Netanyahu said at a Cabinet meeting Sunday morning.

The announcement will no doubt further increase the tension between Iran and the United States.

Two housemates, Avala and Isilomo, have been evicted from the ongoing fourth season of the Big Brother Naija show on Sunday.

The two housemates were among the four housemates with the least number of Bet9ja coins. Gedoni and Kafhi were the other two housemates on the eviction list. They were taken into the arena to play one more game which would determine their continuous stay in the house.

The game which involved pushing little marbles into a bowl had Avala, Khafi, Isilomo and Gedoni competing to remain in the show. Sadly, Avala and Isilomo were the housemates with the least numbers of marble in the bowl hence their eviction.

Meanwhile, Omashola and Ike were also up for eviction after a heated argument over the theft of Omashola’s Bet9ja coins. Biggie said the two joined the eviction list for flouting the house rules.

While Avala and Isilomo were evicted for having the least number of Bet9ja coins, Omashola and Ike were pardoned but given a strike as warning.

This is the first eviction in the Big Brother Naija Pepper Dem edition which kicked off on June 30, 2019.

American actor Cameron Boyce, known for his roles in the Disney Channel franchise “Descendants” and the TV show “Jessie,” has died aged 20.

“It is with a profoundly heavy heart that we report that this morning we lost Cameron,” a spokesperson announced on behalf of the Boyce family.

“He passed away in his sleep due to a seizure which was a result of an ongoing medical condition for which he was being treated. The world is now undoubtedly without one of its brightest lights, but his spirit will live on through the kindness and compassion of all who knew and loved him.

We are utterly heartbroken and ask for privacy during this immensely difficult time as we grieve the loss of our precious son and brother.”

Boyce was from Los Angeles and made his acting debut in the horror film “Mirrors” at just 9 years old. Two years later, he appeared in the blockbuster Adam Sandler flick, “Grown Ups,” as one of Sandler’s children.

He first achieved stardom as one of the leads in the Disney channel show, “Jessie.” He starred as Luke Ross alongside Jessie Prescott, played by Debby Ryan.

Boyce was catapulted to even greater heights for his role in the “Descendants” films, which led cable TV film ratings in 2015 and 2017.

The young actor had dedicated himself to charity work in recent years, introducing former Vice President Joe Biden at his Biden Courage Awards in March.

He was also honoured with the Pioneering Spirit Award at last year’s Thirst Gala, sponsored by the Thirst Project, a non-profit for which Boyce raised $30,000 to build wells for clean drinking water in Swaziland.

We sympathise with the family of the actor and pray that his soul rests in peace.

5. Rave soccer round up

We were treated to three different finals over the weekend and we are here to fill you in on every single one of them.

A penalty converted by Captain Megan Rapinoe and a sublime solo effort by Rose Lavelle capped off a brilliant campaign to clinch the ultimate prize in women’s football.

Rapinoe was awarded both the Golden Boot and Golden Ball for her six goals and overall consistency during the competition. Dutch goalkeeper Sari van Veenendaal snagged the golden glove.

A while after their ladies’ victory, the USA male national team hoped to emulate their counterparts by securing the Gold Cup when they faced Mexico in the final.

However, it was not to be as Raul Jiménez combined well with Jonathan dos Santos to produce a precise lofted finish over the goalkeeper.

The goal was enough to seal the win and a remarkable eighth Gold Cup crown. USA star forward and Chelsea latest signing Christian Pulisic was however awarded the Young Player of the tournament.

Elsewhere around the world, Brazil brought the samba to the Copa America final as they danced their way to a 3-1 victory over Peru on Sunday.

The hosts were not deterred by Lionel Messi’s claims of corruption by the organisers to set them up for the win. They got the job done despite being a man down in the second half.

Manchester City’s Gabriel Jesus scored once, assisted another and was sent off in the final. But luckily for his teammates, they were able to shake off a persistent Peru side regardless.

It is the ninth time Brazil has won the Copa America and it is their first tournament success since winning a gold medal at the 2016 Olympics.

The victory also maintained their record of winning the Copa America every time they have hosted it.

Meanwhile, in the Africa Cup of Nations, tournament debutants Madagascar are on a roll, producing another upset to beat DR Congo 4-2 on penalties after a 2-2 draw in regular and added time.

Algeria continued their brilliant run of the campaign as they made light work of their opponents Guinea. The North Africans, who are yet to concede a goal so far in the tournament, put 3 past their opponents to book a spot in the quarterfinals.

Gucci, LV, Fendi, Repeat: All You Need To Know About Hushpuppi’s Style

Quarantine Humor: These Sidewalk Arts Will Crack You Up