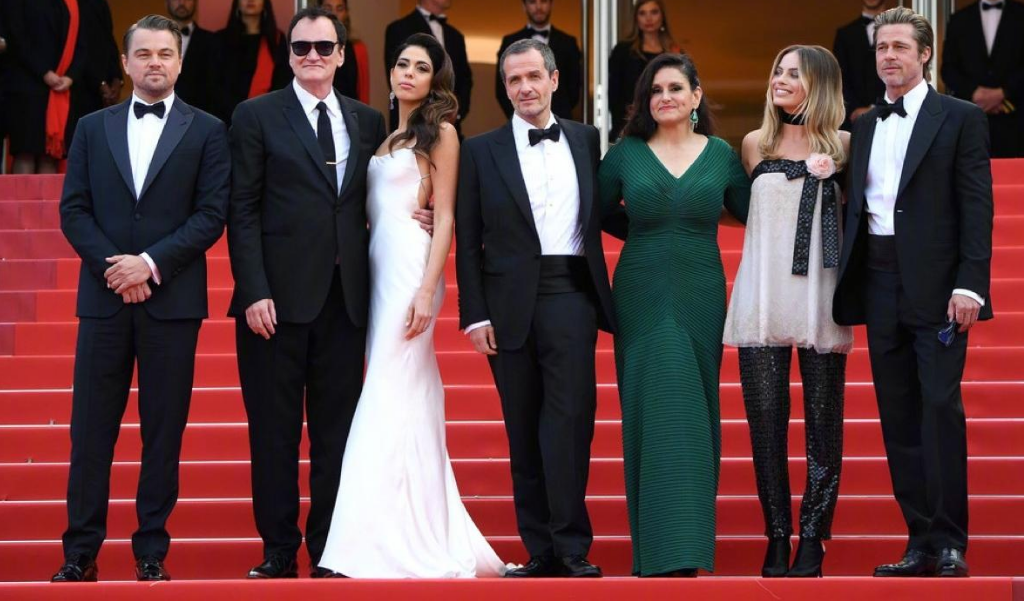 At his valedictory press conference in Abuja on Tuesday, the Minister of Education, Adamu Adamu, announced that the Federal Government has approved an additional N25 billion as Earned Academic Allowances for members of the Academic Staff Union of Universities (ASUU).

The Federal Government inherited what the minister described as an “unimplementable agreement” of N1.3 trillion with ASUU when it assumed office in 2015. The discord over the agreement between both parties led the union to embark on several strike actions.

Most recent of the strikes were carried out in November last year and was only called off in February when the Federal Government agreed to roll out more money for funding.

Mr Adamu also said the government has injected N1.3 trillion into the education sector since assuming office over four years ago.

2. One last chance to deliver Brexit – Theresa May

All eyes will once again be on the UK as Prime Minister Theresa May has told the MPs they have “one last chance” to deliver Brexit, as she urged them to back her new deal.

In what is probably the last attempt at Brexit with a suitable deal from the European Union, May is now bringing the Withdrawal Agreement Bill to parliament again in June.

The Prime minister in a speech in London urged MPs to come together to see the deal through or else Brexit would be “dead in the water.”

“I have compromised, now I ask you to compromise too,” she said, also adding that she even offered to give up her position “earlier than I would like” all to see the Brexit deal through.

The new bill contains guarantees on workers’ rights, environmental protections and the Northern Irish Border, including a customs compromise.

Labour has called it a “rehash” of existing plans and some Brexiteers have taken to social media to vent their anger, saying the proposal was “worse than before.”

The UK was given until October 31 by the European Union to resolve their Brexit issues.

The World Health Organisation has officially recognised Algeria and Argentina as Malaria-free. The certification is made when a country proves that it has interrupted indigenous transmission of the disease for at least three years.

In a press statement, the WHO Director-General said the certificates will be presented to representatives from Algeria and Argentina on the sidelines of the 72nd session of the World Health Assembly in Geneva.

The last reported cases of malaria in Algeria and Argentina was in 2013 and 2010 respectively. Algeria’s success in beating the disease can be attributed to a well-trained workforce, the provision of malaria diagnosis and treatment through universal health care and rapid response to disease outbreaks.

4. Once upon a time in Hollywood gets six-minute standing ovation

Quentin Tarantino’s new movie ‘Once Upon a Time in Hollywood,’ earned a six-minute standing ovation at the 2019 Cannes Film Festival.

The movie which features star actors like Brad Pitt and Leonardo DiCaprio premiered on Tuesday in Cannes, France. Both stars were on hand for the premiere on Tuesday night.

The film received a spectacular reception and made the crowd give it a six-minute standing ovation at the end of the screening.

“Thank you for being such a fantastic audience for the first time we’ve ever shown it to an audience,” the movie’s director Tarantino told the crowd after the screening. He also thanked the studio, producers, cast and crew.

The movie which is Tarantino’s ninth and most recent film in Cannes since Inglourious Basterds in 2009, is about a TV star Rick Dalton (Leonardo DiCaprio) and his stunt double Cliff Booth (Brad Pitt) who make their way around the Hollywood industry in 1969.

The movie’s cast includes Dakota Fanning, Kurt Russell, Al Pacino, Margot Robbie and Luke Perry amongst others. It is set to hit the theatres in the US on July 26.

American singer Ciara has been accepted into an education program at Ivy league business school, Harvard.

The singer made the announcement on Instagram where she wrote: “I always dreamt of going to college but by God’s grace, my music career took me on a path that I’m so thankful for,” she said. “This week I got accepted into Harvard! Words cannot describe my excitement.”

The singer also thanked Anita Elberse, the faculty chair for the program, the Business of Entertainment, Media and Sports.

According to the school’s website, admission into the three-day course is based on professional achievements and organisational responsibilities. The singer who recently released her ninth studio album “Beauty Marks” will earn a certificate of completion at the end of the program.

Rotimi Turns To His Roots In New Single ‘Love Riddim’