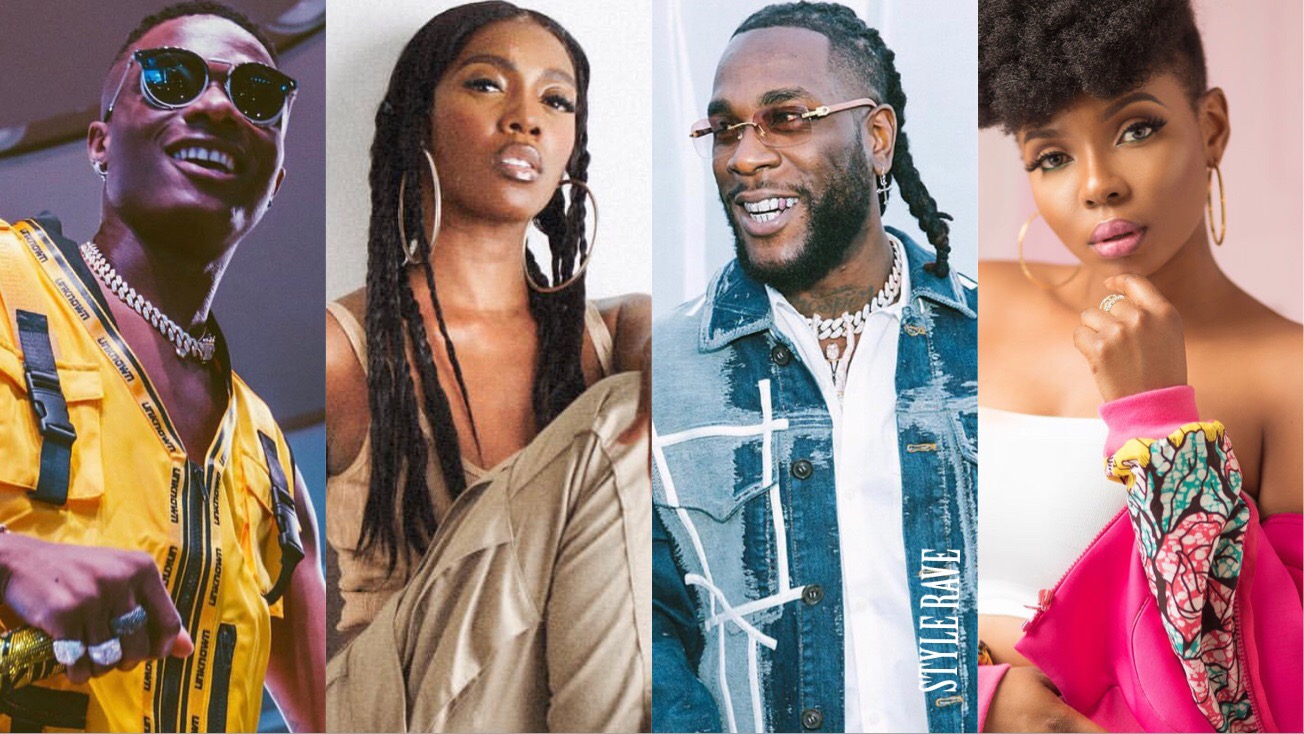 It is clear Nigerian artists are valued worldwide. Beyoncé will feature some of the best Naija singers on her album. Meanwhile, Buhari has instructed the immediate payment of the minimum wage. Don’t miss a thing with our Rave News Digest which summarizes some of the hottest global news you need to catch up on, saving you time and energy. Consider it your daily news fix.

President Muhammadu Buhari has approved the immediate implementation of the ₦30,000 new national wage for Federal Public Service workers currently earning below the minimum wage. The Chairman, National Salaries, Income and Wages Commission, Richard Egbule, made the announcement while addressing a news conference on the implementation of the new national minimum wage on Tuesday in Abuja.

Ursula von der Leyen has been confirmed as the European commission’s first female president and the first German in the job for more than 50 years. In a secret ballot, MEPs voted narrowly in support of the German defence minister as a replacement for Jean-Claude Juncker when he steps down on 31 October.

She will take over from Juncker on the day that Boris Johnson, who is increasingly likely to be the next British prime minister, has said he will take the UK out of the EU with or without a deal. Von der Leyen said she would be open to Brexit being delayed further “for a good reason” although she insisted the withdrawal agreement would not be renegotiated.

American singer Beyoncé has outlined details for her 14-track new album to accompany The Lion King remake, entitled The Lion King: The Gift. The album is set to drop on Friday alongside the movie remake. The singer voices the character Nala in the new 3D-animated version of the 1994 Disney classic. The album features four new solo songs alongside collaborations with Kendrick Lamar, Pharrell Williams, Childish Gambino, Beyoncé’s daughter Blue Ivy and more.

Numerous African artists also appear on the album. Nigerian pop stars Tiwa Savage and Mr Eazi perform, with the latter also appearing alongside fellow Nigerians Tekno and Yemi Alade. Nigeria’s Burna Boy has a solo track on the album, while Cameroonian artist Salatiel appears alongside Beyoncé and Pharrell on another song.

Other African artists include Nigeria’s Wizkid, Ghana’s Shatta Wale, and South Africa’s Busiswa and Moonchild Sanelly. Female North American rappers and singers Tierra Whack, 070 Shake and Jessie Reyez also appear, as does New York rapper Saint Jhn. Speaking on the album, Beyoncé said, “Each song was written to reflect the film’s storytelling that gives the listener a chance to imagine their own imagery while listening to a new contemporary interpretation.”

She added that “It was important that the music was not only performed by the most interesting and talented artists but also produced by the best African producers. Authenticity and heart were important to me.” Well done, Queen Bey.

Check out the Lion King London Premiere held over the weekend here.

The 2019 Emmy nominations have been revealed. The 71st annual Primetime Emmy Awards which is set to air on Sunday, September 22, honours the greatest television achievements of the past year. As always, the major awards are divided into separate categories for comedy and drama. On the drama side, many shows that would otherwise have been contenders — including The Crown, Stranger Things, and The Handmaid’s Tale — did not air during the eligibility window (June 1, 2018, through May 31, 2019), hence ruling them out of a possible nomination.

Consequently, the Outstanding Drama Series has several new contenders, with previous nominees Game of Thrones (which won in 2018), This Is Us, and Better Call Saul, joined by Killing Eve, Pose, Succession, Ozark, and Bodyguard.

The show also garnered nominations in the Supporting Actor categories with Gwendoline Christie, Lena Headey, Sophie Turner, Maisie Williams, Alfie Allen, Nikolaj Coster-Waldau, and Peter Dinklage all nominated. In total, Game of Thrones’ final season earned 32 nominations — the most received in a single year by any show in the history of the Emmys.

In the comedy section, one of the biggest player is the final season of HBO’s Veep. Veep which is back in contention in 2019 after sitting out 2018, easily snagged a nomination for Outstanding Comedy Series. However, it faces serious competition from Barry, Russian Doll, The Good Place, Fleabag, and Schitt’s Creek.

Ava DuVernay’s Central Park Five miniseries When They See Us also racked up a number of nominations with Jharrel Jerome and Aunjanue Ellis nominated for Lead Actor and Lead Actress in a Limited Series or Movie respectively, amongst other nominations.

Nigeria faces Tunisia in the Africa Cup of Nations third-place playoff on Wednesday night after the two sides both suffered crushing late defeats in their semi-final ties. Both teams having lost in their previous matches, will look to end their campaign on a high but there can only be one winner. Tunisia is so far unbeaten in 90 minutes during the tournament, having secured five draws and a win in normal time before exiting the competition against Senegal.

These two sides tend to draw with one another; pretty much all of the time. Nigeria beat Tunisia 4-2 back in January 2000, but since then neither side has claimed a victory in normal or extra time. But notwithstanding, the Super Eagles come into the game as the favourites boasting a 100 percent win rate in third place playoffs at the AFCON. They have won a record seven bronze medals in a record seven classification games.

With penalties being the only way to separate the pair over the past 19 years, it could well be another close game on Wednesday night. We would, however, be rooting for our Eagles to bring home the bronze! Kick-off is 8 pm West African Time.

Before you go, check out this amazing effect of FaceApp that’s got social media abuzz. The app edits photos to show you how you would look as you age. Pretty awesome right?

Celebrities have jumped on the trend and you’d be surprised to see their pictures! The app can literally put a smile on your face, make you look younger, or swap your gender, too. Try it out, download the app from here.