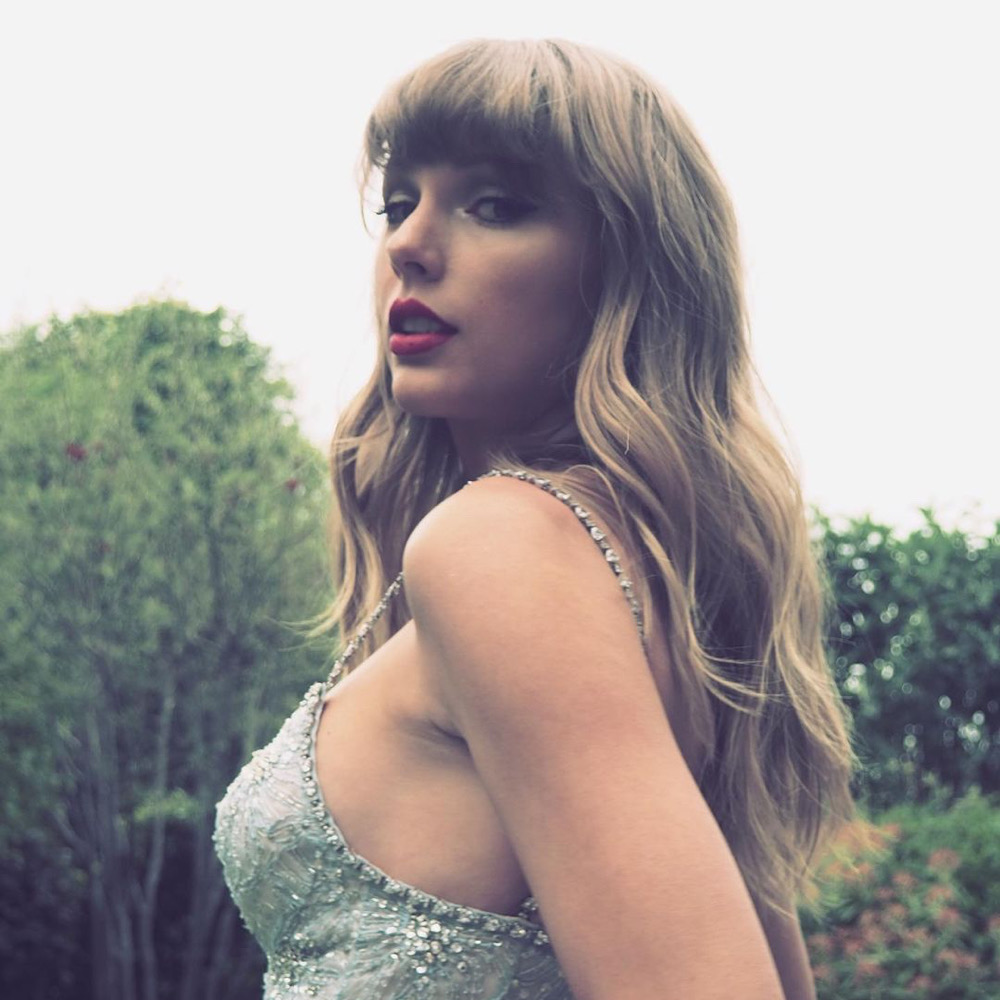 Our Rave News Digest summarizes some of the hottest global news you need to catch up on, saving you time and energy. Taylor Swift releases new single titled Me, Buhari visits the UK again. Consider it your daily news fix.

Cyclone Kenneth, the strongest cyclone ever to hit Mozambique, has made landfall north of the country according to meteorologists. The cyclone comes five weeks after Cyclone Idai wreaked havoc to the country’s centre. It surpassed both Idai and the 2000 cyclone with a wind speed of 140mph (225km/h) bringing the threat of extreme rain.

AFP reports that some houses have already collapsed and power supply cut in some of the affected areas. According to forecasts, the storm is expected to stall inland for several days and around one metre of rain – which is more than the usual average for an entire year in the region – is expected.

Meteorologists said Kenneth was a category 4 hurricane on Wednesday night but had slightly weakened by the time it hit Mozambique. Cyclones of such magnitudes were rare in the region and two within just over a month was unheard of until now.

President Muhammadu Buhari has begun his 10-day private visit to the UK. The president who was on an official visit to Maiduguri on Thursday was expected to travel to the UK after his trip to the Borno State capital.

“At the end of the visit, President Buhari will be proceeding to the United Kingdom on a private visit. He is expected to return to Nigeria on May 5, 2019.”

The planned visit has however raised eyebrows, with opposition parties like the Peoples Democratic Party (PDP) and the Coalition of United Political Parties calling on the President to reveal his reasons for embarking on the trip. They labelled it wrong and stated that he owed it to Nigerians to let them know what he planned to do while he was away.

The visit brings memories of the President’s trip to the UK in 2017 where he spent a total of 103 days receiving medical attention.

The death toll from Easter Sunday’s blasts have been revised by the Sri Lankan authorities down to 253 people from the previously reported 359. The correction was issued on Thursday by the country’s director-general for health services citing difficulty of identifying the victims due to the manner in which they died.

A total of three churches and three hotels were bombed in quick succession on Easter Sunday. And giving that the blasts took place in closely confined places, it left some bodies in pieces.

A statement made by the director-general said, “The death toll from the Easter Sunday attacks is at least 253, our first estimates were 290 and it will be reduced to 253. Therefore, media reports saying that the death toll is 359 are not correct, it should be 253.”

The revision would, therefore, mean the attack is no longer the deadliest attack claimed by the ISIS.

After months of teasing fans, American singer, Taylor Swift, finally confirmed that she would be releasing a new single titled “ME!” on Friday. The song which came out midnight features Brendon Urie of Panic! at the Disco.

“It’s about embracing your individuality and celebrating it and owning it,” Swift told Robin Roberts in an exclusive interview on ABC. “With a pop song, we have the ability to get a melody stuck in people’s heads. I just want it to be one that makes them feel better about themselves.”

Amid all the hints and clues, some fans were actually thinking the multiple Grammy award winner was set to announce something other than new music. Some speculated a clothing line while some also guessed it would be a documentary.

But whether or not Swift decides to follow up her announcement with something else, she would take pleasure that her fans were patient and committed to speculate in such detail.

Disney – parent company to Marvel Studios – has announced that “Avengers: Endgame,” the last in a 22-film arc shattered records upon its release in Asia.

The movie which was released to parts of Asia and Europe on Wednesday set single-day box office records in China, Australia, New Zealand, and other countries. The movie also raked in an impressive $107.5 million in its opening in China.

Avengers: Endgame is set to go into wide release in the United States and Canada on Friday with Experts predicting that the blockbuster movie could make $200-$260 million in its opening weekend to eclipse the receipts generated by the franchise’s previous episode Avengers: Infinity War.

It is in the forecast that a debut weekend that could break records with the first billion-dollar worldwide opening in history is possibly on the horizon. The 21 preceding films have earned about $19 billion globally.