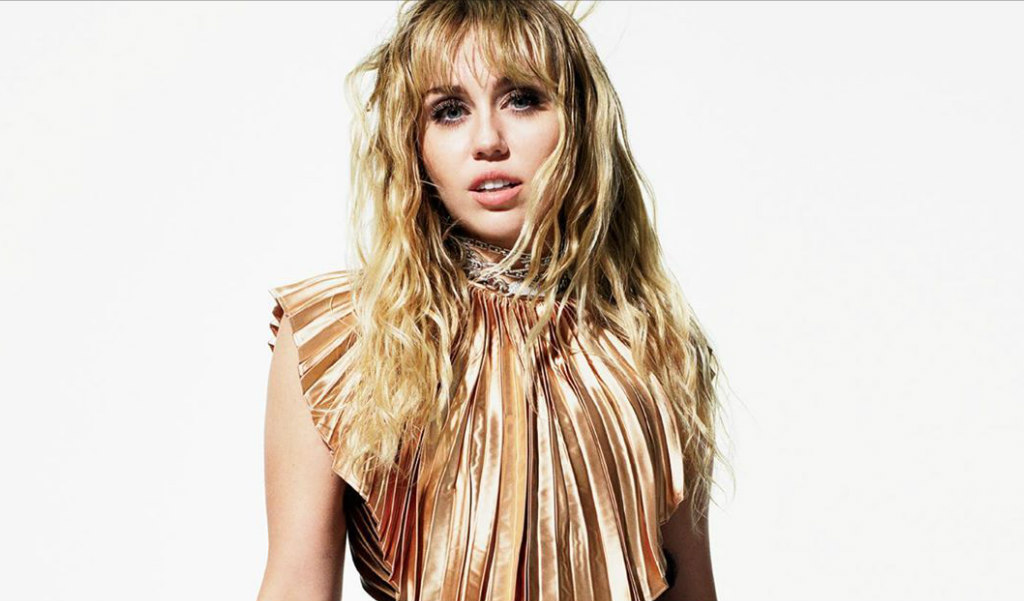 Angel Obasi Is The ‘Style Connaisseur’ With Sauce

Miley Cyrus is not happy about being snubbed at the 2019 MTV VMAs. WAEC 2019 results are out and over 180,000 withheld while Donald Trump has taken to social media to call out Sweden’s PM over A$AP Rocky. Stay up to date with our Rave News Digest which summarizes some of the hottest global news you need to catch up on, saving you time and energy. Consider it your daily news fix.

Early on Friday, the West African Examination Council (WAEC) released the results for the May/June 2019 WASSCE in Nigeria. However, out of the 1,590,173 candidates who registered and sat for the examination, 180,205 candidates currently have their results withheld.

This was made known by WAEC’s Head of Nigeria National Office, Mr Olu Adenipekun, at a briefing on Friday at the Council’s national office in Yaba, Lagos. Adenipekun said,

“The results of 180,205 candidates, representing 11.33 percent of the total number of candidates that sat WAEC in 2019 are being withheld in connection with various reported cases of examination malpractice.

The cases are being investigated and reports of the investigations will be presented to the appropriate committee of the Council in due course. The committee’s decisions will be communicated to the affected candidates through their various schools.”

President Donald Trump once again rallied behind the American rapper A$AP Rocky, who has been held in police custody in Sweden since early July. Donald Trump took to Twitter to tweet: “Give A$AP Rocky his FREEDOM, We do so much for Sweden but it doesn’t seem to work the other way around.”

Trump also directly addressed the Swedish prime minister, Stefan Löfven, who refused to get involved in the case after previous advocacy from Trump. In a statement earlier this week, Löfven’s office had said that “in Sweden, everyone is equal before the law.”

The US president on Thursday said he was “very disappointed” Löfven was “unable to act”. The Grammy-nominated artist, whose real name is Rakim Mayers, has been held by police along with two others since July 3, following a “fight” in Stockholm on June 30.

Mayers has insisted that he acted in self-defense. He posted videos on Instagram purporting to show the lead-up to the confrontations, with two men who appear to be following the rapper and then attacking his security guard.

A Cyprus court has extended the detention of seven Israeli teenagers out of the 12 who were arrested as suspects in the rape of a 19-year-old British woman.

The court ordered the suspects on Friday to remain in police custody for another six days to give investigators time to finish looking into the woman’s reported rape at a hotel in the resort town of Ayia Napa.

Defence lawyer Nir Yaslovitzh says the other five suspects were released from custody on Thursday and have returned to Israel.

Yaslovitzh claimed he was “sure” the woman lied about being raped, alleging she the release of the five Israelis damaged her credibility because she told police 12 individuals sexually assaulted her.

Miley Cyrus is not happy about her lack of nominations and stage presence at this year’s MTV Video Music Awards. The singer, who has turned heads at her provocative performances in the past is not set to perform on stage this year, nor was she a part of the nominations that were announced earlier this week for the award show.

While Taylor Swift and Ariana Grande came out on top with the most nominations, fans were surprised that the “Mother’s Daughter” singer, and her “Black Mirror” counterpart Ashley O, were left out of the show. “Guess I’m not watching the VMAs this year unless Miley performs,” one user wrote in an Instagram post, adding a shrugging emoji.

Cyrus noticed the post and clapped back in agreement, “No way.” Other nominations for the award show included breakout star Billie Eilish, who scored nine nominations including artist of the year.

Cardi B, Shawn Mendes, Halsey and the Jonas Brothers made the cut as well. Lil Nas X, whose “Old Town Road” tied the record for most weeks at No. 1 with 16 on the Billboard Hot 100 chart this week, earned eight nominations. The MTV VMAs, hosted by comedian Sebastian Maniscalco, will air on August 26 at 8 p.m. EDT.

On the back of their bronze-winning feat in the 2019 Africa Cup of Nations, the Super Eagles climbed 12 places from their 45th position in June, accruing 1481 points.

The latest men’s football ranking released by FIFA on Thursday was the highest leap for the Eagles on the ranking in 2019 so far. They also gained 48 points, to earn 1,481 from their previous points of 1,433, after winning five, losing three and drawing one in nine games under the months in review.

However, the three-time African champions remain third on the continent behind Senegal, who moved up two places from 18 to 20 in the world while Tunisia dropped four spots to 29th in the world.

Meanwhile, newly crowned African champions, the Desert Foxes of Algeria made the biggest move in the ranking, going up from 68th to 40th and gaining 117 points. Belgium remains world No.1, while Brazil climbed from third to second following their Copa America triumph. France, England and Uruguay make up the rest of the top five teams.

Angel Obasi Is The ‘Style Connaisseur’ With Sauce