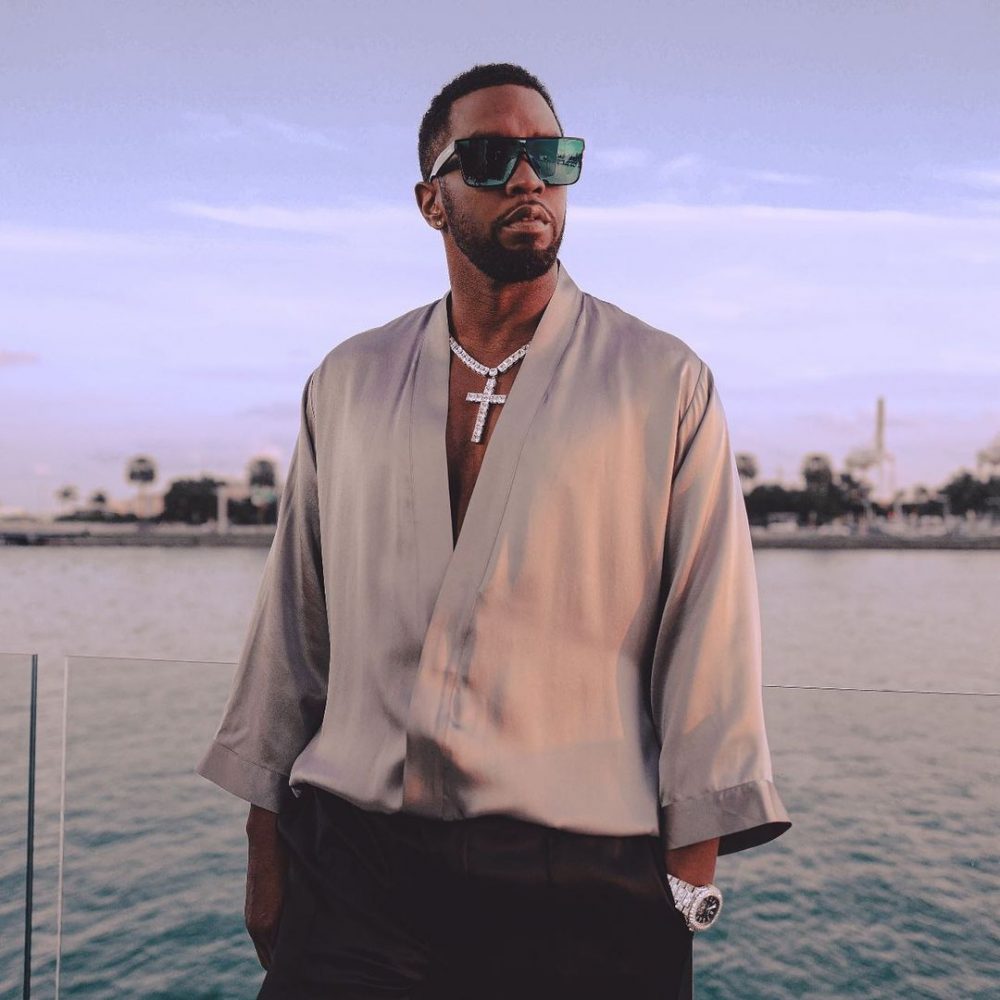 Diddy buys back Sean John clothing brand, Netflix honors late Rachel Oniga, Benjamin Mendy accused of rape for the seventh time. Stay in the know with our Rave News Digest which summarizes five of the hottest global news you need to catch up on, saving you time and energy. Consider it your daily news fix.

Diddy has now purchased Sean John, the brand he founded over 20 years ago, after company filed for bankruptcy. https://t.co/utHqAM8syA

Sean Diddy Combs, who recently changed his middle name to Love, has won the bidding for his namesake clothing line, Sean John. According to a filing in Manhattan Federal Bankruptcy Court, Combs has obtained the fashion line from the brand’s now bankrupt owner for $7.5 million, a $4.2 million increase from what Combs originally sought to pay.

Three weeks ago, it was reported that the hip-hop mogul was interested in buying back the company, which he sold to leading branded fashion company, Global Brands Group, in 2016. This summer, the fashion giant’s United States unit filed for Chapter 11 bankruptcy, with the sector that controls Sean John filing as well. The company cited losses due to the pandemic.

The cast of Netflix’s new holiday film “A Naija Christmas,” have shared a heartfelt tribute to deceased Nollywood star Rachel Oniga. In a Netflix produced video, members of the cast including Mercy Johnson, Efa Iwara, Alvin Abayomi and Linda Osifo, recount some of their special moments with the veteran actress during principal photography.

In the Kunle Afolayan directed comedy, Oniga plays Madam Agatha, a high standing Christian mother who sets out to convince her three sons to bring home wives. According to multiple reports, the Netflix Original was the last film Oniga worked on before her tragic passing on July 31, 2021.

One minute and thirty seconds into the third round and it was all over. It didn’t take rapper Cassper Nyovest long to knock out outspoken YouTuber, Slik Talk, keeping his promise to do so. Slik’s fists barely touched the rapper’s face and he was stammering after a few blows from Cassper.

After suffering defeat, Slik said he respected the rapper’s form, but wouldn’t take the loss. He blamed the loss on a lack of preparation, after only agreeing to the fight a few weeks ago. The match was live streamed on Wednesday evening and among the crowd were familiar faces in celebville, including Mihlali, NaakMusiq, Lasizwe, Somizi, L-Tido and Big Zulu.

A brawl has broken out in Ghana’s parliament during a late-night session over a contentious government-proposed levy on electronic transactions. MPs shoved, pushed and threw punches at each other, while others tried to stop the fighting. The chaos started after opposition MPs rushed forward to prevent Deputy Speaker Joseph Osei Owusu from leaving his seat to vote, local media reports. He was chairing the session, which was then adjourned because of the disorder.

The opposition National Democratic Congress (NDC) has rejected the proposed levy of 1.75% on electronic transactions, which includes mobile-money payments. It says it will hit low-income people and those outside the formal banking sector. But Finance Minister Ken Ofori-Atta has said it is necessary to widen the tax net, arguing that it could raise an extra 6.9bn Ghanaian cedi ($1.15bn; £870m) next year.

Manchester City defender Benjamin Mendy has been charged with a seventh count of rape alleged to have taken place in July this year.

The club suspended Mendy back in August. pic.twitter.com/FndB9THLRe

Manchester City footballer Benjamin Mendy has been charged with a further count of rape.
The French international, of Prestbury in Cheshire, is now accused of seven counts of rape and one count of sexual assault relating to five women. The 27-year-old was charged last week with the latest offense but it was subject to reporting restrictions.

These restrictions were lifted earlier as Mr Mendy appeared at Chester Crown Court for a hearing ahead of his trial. The latest charge relates to a new complainant and is alleged to have taken place in July this year. The earlier charges are alleged to have happened between October 2020 and August 2021. Their trial, which was scheduled for January, was also put back to later in the year.

9 Practical Winter Trends We Still Can’t Get Enough Of