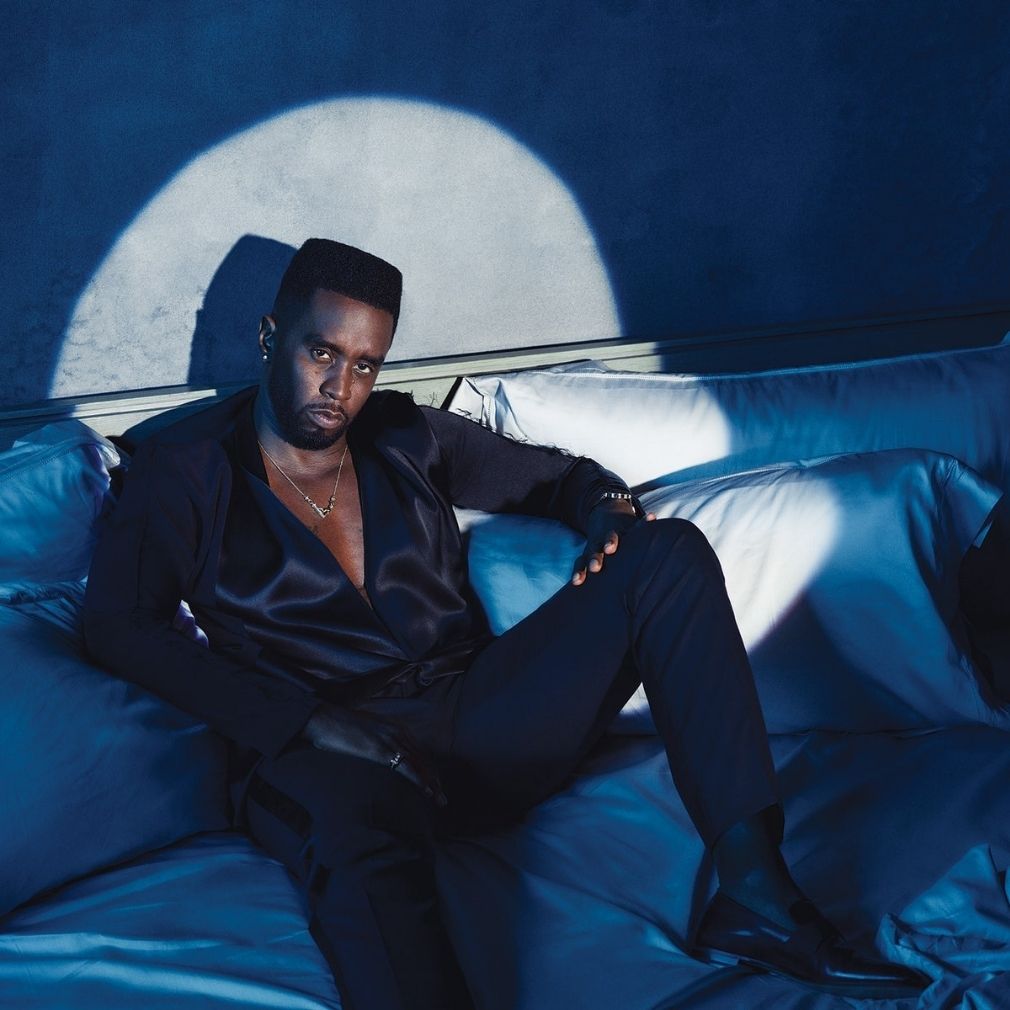 With plans for his first project in nearly six years underway, Sean “Love” Combs lands the cover of the September issue of Vanity Fair. The Bad Boy founder revealed to the publication his plans to start a new record label exclusively for R&B artists. This announcement even caught his team by surprise.

For the cover which was shot by Carlos ‘Kaito’ Araujo, and styled by June Ambrose, Mr. Combs embodies the style of the man who turned hip-hop culture into a global lifestyle brand in the 90s. Sean Combs, who has been known for his different names in the past decades like Puff Daddy and P.Diddy, once more revealed to Vanity Fair that his middle name will now be “Love.” He also talks about the industry, what’s next, and more.

Combs, 51, has kept his fans on their toes since the ‘90s with an ongoing game of name-change. There was Puff Daddy, P Diddy, Puffy, and just plain old Diddy. For the rapper, each name is an era as revealed to Vanity Fair. According to him, the name changes are about the almost-billion-dollar brand he built. Each name signals an ideology and a strategy.

“Love does not begin and end the way we seem to think it does. Love is a battle, love is a war; love is a growing up.” — James Baldwin

Puff Daddy signals the young, brash, bold hip-hop, and unapologetic swagger. It was a cultural foundation and also a defining moment for pop culture. The Puff Daddy era ended with violence, loss, and trauma for the culture and for Combs, the man. That is when Combs started to think of himself in eras: “When I changed names, I put periods on those eras.”

The Diddy era was an homage to his brother Biggie, who clowned him about his rhythmic “diddy bop” swagger. Diddy was a moniker based on an idea of Black cool that, like Combs, wants to prove to the world what its possessor is worth. With Diddy, he translated his cultural dominance into economic power, with all the complexities it entails. The Love era is inspired by the #MeToo movement and the truth. It showed him that you can get maximum change.

As for his new name, Love, Combs indicates it’s less of a moniker and more of a calling. “Love is a mission,” he says. “I feel like that’s one of the biggest missions that will actually shift things. But besides that, we—the world—is different… My people taking time to feel like it’s all right to love. Take time to huddle up your tribe, take time to communicate, and know your power. Take time to heal.”

In all his achievements, the personal losses he has suffered still shakes him. Kim Porter, the mother of three of his six children, died in 2018. His mentor and friend Andre Harrell died in 2020. “Love” talks freely about how private losses moved him to reconsider his life’s work. Combs describes Porter as the love of his life. His daughters want him to settle down and get out of these streets.

Raising a trio of girl bosses tunes a dad into the #MeToo movement. Combs is looking back at the international playboy of his youth and a near future where his daughters become young women. And above all, Combs is trying to do the brand iteration that made him successful in a climate that is openly hostile to what his brand represents. He wants his daughters to inherit the keys to his kingdom in equal parts with his three sons.

Growing up for Combs has meant coming back to God. Now, he believes he is stepping into his purpose. He said, “I feel like God sent me, God, put on my heart, ‘What’s your purpose?’ I was looking at all these things, it’s preachers and just different people talking about purpose because I was like, man, purpose is something deep. Have I really found my purpose? I know I’m making money and I’m successful and I’m changing the game so called, but is that my purpose? And then I really prayed on it and God told me, ‘Your purpose is to play a part in saving the Black race.’ And then I immediately, I was like, I need to talk to Harry Belafonte.”

One thing is for sure, Sean Combs wants to create a vibe for the world to groove to. His final statements to Vanity Fair proves this. “I’m coming back into music, you know?” He wants to start a new record label — an all R&B label because that is the music that makes Love Combs happy. “Yeah, all R&B label, because I feel like R&B was abandoned and it’s a part of our African American culture. And I’m not signing any artists. Because if you know better, you do better. I’m doing 50–50 partnerships with pure transparency. That’s the thing. [The new label is so that] we can own the genre; we don’t own hip-hop right now. We have a chance to—and I’m going to make sure that—we own R&B.”