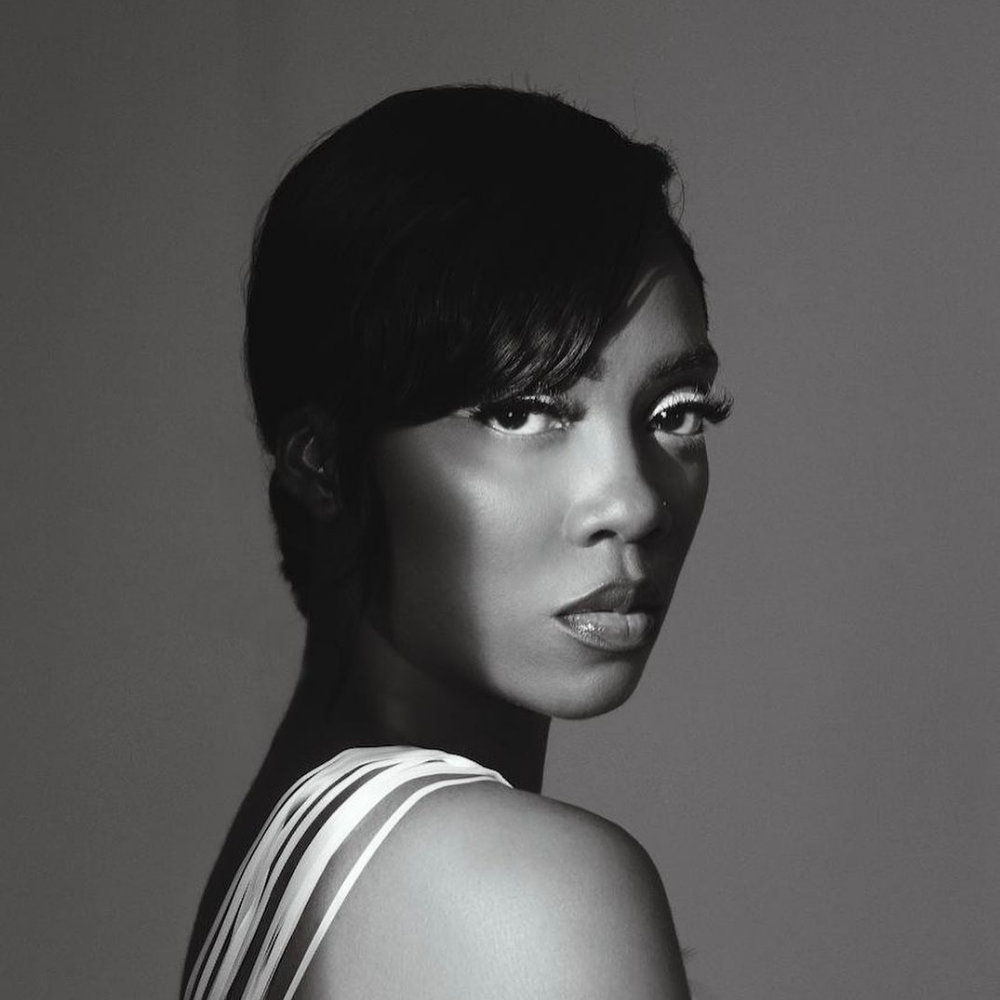 Tiwa Savage releases Tales by Moonlight music video, Meagan Good and husband divorce, AFCON to go on. Stay in the know with our Rave News Digest which summarizes five of the hottest global news you need to catch up on, saving you time and energy. Consider it your daily news fix.

Global music star Tiwa Savage, has released the video for Tales By Moonlight which features Ghanaian act, Amaarae. The song is produced by Nigerian producer Cracker Mallo and is taken from her critically acclaimed fifth studio project “Water & Garri” released through Motown Records.

Directed by long-time collaborator Meji Alabi, the visual sees both Tiwa and Amaarae situated in a sultry and sexy hyperreal bar where nothing seems quite as it appears. Additional scenes include the women situated at a late night at a deserted neon gas station surrounded by men in a trance, mesmerized.

2. Actress Meagan Good and husband Devon Franklin to divorce after 9 years of marriage

After 9 years of marriage, “Harlem” star Meagan Good and her husband Devon Franklin are getting a divorce. In an official statement to the press, the couple said, “After much prayer and consideration, we have decided to go into our futures separately but forever connected.”

The couple met on the set of “Jumping the Broom” and were engaged in May 2012 and married in June 2012. Franklin and Good have both spoken publicly in the past about their marriage, and Franklin, who is a preacher, often referenced their love for each other in his sermons.

TV presenter K Naomi has welcomed her bundle of joy and mommy couldn’t be happier. Taking to Instagram, the star shared an adorable snap holding hands with her bundle of joy, baby Ama. Filled with so much gratitude only a mommy to a newborn can feel, she wrote about the experience in that “guys, pinch me now” tone.

The star has taken fans along on her pregnancy journey ever since she shared a video of her engagement to her fiancé. This has been a very beautiful year in her life, which she has dubbed #GodThing.

Congratulations to the star on her bundle of joy.

Britain's Queen Elizabeth II will not travel to Sandringham for Christmas and will instead celebrate at Windsor Castle, a Buckingham Palace source says, as the new Omicron coronavirus variant surges in the UK https://t.co/vDautlxjF6

Queen Elizabeth has cancelled plans to spend Christmas at her Sandringham estate. The 95-year-old monarch had intended to follow tradition by spending Christmas at her royal residence in Norfolk, but she’s now cancelled those plans amid rising levels of the Omicron variant in the UK.

The Queen will instead spend Christmas at Windsor Castle, where she’ll be joined by other members of the royal family. The decision “reflects a precautionary approach”, according to Buckingham Palace aides, who confirmed to the press that it was a personal decision taken by the monarch.

President of CAF, Patrice Motsepe, squashes all doubts about #AFCON2021 being cancelled.

"We are going to host with the people of Cameroon an exceptional tournament. It will be the most successful Afcon. We are ready to show the world the best of African football!" pic.twitter.com/sn5XdPJ18O

The president of the Confederation of African Football (CAF), Patrice Motsepe, has reiterated that the delayed Africa Cup of Nations will go ahead as planned. Motsepe was speaking with less than three weeks until the tournament kicks off as he visited Yaounde’s Olembe Stadium, which will host the opening match on January 9.

His comments came as speculation persists that the finals will be delayed further or even cancelled because of the latest problems with the global COVID-19 pandemic. “I will be in Cameroon on January 7 with my wife and kids to witness this incredible competition,” Motsepe insisted on Monday.