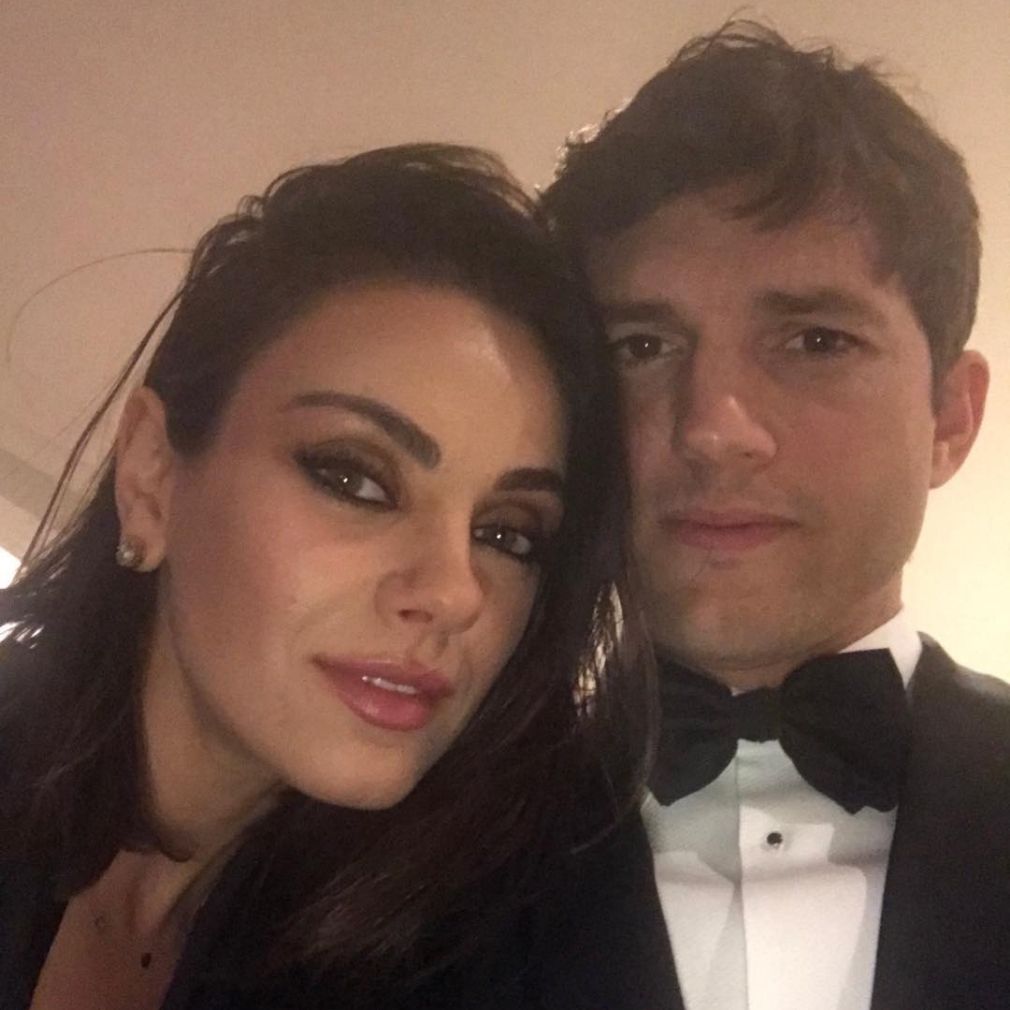 President Buhari has appointed Mele Kyari as the new NNPC GMD and Yes! our Super Falcons qualified! Avail yourself with the latest gist with our Rave News Digest which summarizes some of the hottest global news you need to catch up on, saving you time and energy. Consider it your daily news fix.

Kyari is a crude oil marketer with prerequisite certification and outfield pedigree in Petroleum Economics and crude oil and gas trading.

He has exceptional records of performance in the last 27 years for which he has transverse the entire value chain in the Petroleum Industry.

He said that the President has directed that the new GMD and the newly appointed Chief Operating Officers work with the current occupiers of the various offices till July 7, towards a smooth transition on July 8 when their appointments are to take effect.

The spokesperson stated that under his watch, the Crude Oil Marketing Division has recorded noticeable transformation in the management and sales of the various crude oil grades in the country via an infusion of transparency and automation of the processes.

The United States and Iran are still at loggerheads. The whole world can all but feel the tensions between both countries as they continue their power tussle.

The downing of a US drone by Iran earlier Thursday has further upped the ante leading to a rumoured retaliatory strike that was called off by US President Donald Trump just moments before take-off.

The US President on Friday morning confirmed the rumours saying the US was “cocked and loaded” to respond militarily against Iran as a form of retaliation but reconsidered the operation before it was to begin.

In a series of tweets, Trump boasted, “I asked how many [people] will die. 150 people, sir, was the answer from a General. 10 minutes before the strike, I stopped it, not… proportionate to shooting down an unmanned drone. I am in no hurry.”

Seyed Abbas Mousavi, a spokesman for Iran’s Foreign Ministry has responded by saying his country “responds to diplomacy with diplomacy, respect with respect and to war with decisive defence.”

Iran shot down a US military drone on Thursday, alleging that it had shot down an “intruding American spy drone” after it entered into the country’s territory.

The US has since denied encroaching on Iran’s space, alleging that the incident occurred in international airspace over the Strait of Hormuz. This has led the location to be a serious point of contention between both countries.

Amidst the bickering and fault slinging, there have been subtle threats from Iran. The head of the Revolutionary Guard Corps, Major General Hossein Salami said the shooting down of the drone was sent as a warning to the US.

He said, “The only way for our enemies to be safe is to respect our sovereignty, national security and national interests of the great Iranian nation.”

Desmond Amofah, known online as Etika, is missing and has worried fans and family members about his mental health and safety after he released a disturbing YouTube video midnight Wednesday.

The scheduled seven-minute video shows Amofah speaking directly into his phone as he walks around Brooklyn apologising to fans, family and friends he felt he had let them down over the past few months.

“I’m sorry I betrayed your trust, I’m sorry I pushed you all away,” Amofah says in the video. “I’m sorry I acted like a clown.”

He claimed that “social media and mental illness” have contributed to his suicidal thoughts and created distance between him and his former friends.

In the description of the video, Amofah wrote: “my time ends now, but if there is a way for me to, I’ll send you all as many blessings as I can from the other side.”

His fans on Twitter have shared theories about what has happened to the streamer but there is no official word about his condition.

YouTube has taken down Etika’s video and an investigation has been started by the NYPD.

Hollywood couple Mila Kunis and Ashton Kutcher have reacted to rumours of their divorce in the most hilarious way. Just this week, magazine In Touch put their potential split on the cover of their magazine, claiming that Kunis had taken the children after a “dark secret” about Kutcher’s past was “exposed.”

The couple who have been married since 2015 and are known to keep a low profile, trying to stay away from the media as much as they could, decided to poke fun at the divorce rumours with a dramatically funny Instagram post.

In the video, Kunis and Kutcher are riding in a car and Kunis can be seen holding her phone and looking at a copy of the In Touch magazine with her husband on the cover.

Kutcher asks her, “Babe, what’s happening?” and she replies, “It’s over between us.”

“It’s over?!” he replies in shock. Kunis explains that she ended it because she “felt suffocated,” which was according to what the magazine story said, and Kutcher feigns dismay: “You felt suffocated by me? I was so overbearing wasn’t I.”

“Also, I took the kids,” Kunis continues, because he had a “very dark secret exposed.” He looks shocked as he asks, “You got the kids? I don’t get the kids?!”

When Kutcher demands to know what the secret was, Kunis shrugs. “I don’t know, I only have this photo,” she says, while Kutcher mutters, “it must have been really dark.”

The video was shared by Kutcher, alongside a caption suggesting that while their marriage was reported to be “over” he is hopeful that “maybe next week, his wife will be having twins. For the third time. But who’s counting.”

Rumours of Kunis and Kutcher’s divorce keeps popping up from time to time and the former was forced to address the issue in an interview earlier this year, admitting that the rumours were disturbing and upsetting.

Through what could only be described as fortuitous circumstances, the Super Falcons of Nigeria have qualified for the Round of 16 of the FIFA Women’s World Cup for the first time in 20 years.

The Super Falcons secured qualification into the quarterfinals through the FIFA rule which selects four teams which finished third from the six groups as best losers.

Nigerians had to wait for the outcome of the last game of the group fixtures to know their fate of making it to the next round having finished third in Group A.

Thomas Dennerby’s side hoped that the results of the last Group F game between Chile and Thailand would favour their progress.

Having conceded five goals in their matches against the United States and Sweden, Chile needed to win with a margin of at least three goals in order to advance to the next round with a better goal difference than the Super Falcons.

But it was not to be, as Thailand held their ground for a goalless first-half and ensured that the South Americans did not score more than two goals after the restart.

Nigerians, however, had a heart-in-the-mouth moment late in the game when the Chileans were awarded a penalty in the match’s closing stages. Francisca Lara’s penalty, however, didn’t hit the target, with it rattling the bar instead.

The Super Falcons progressed as the second African team after Cameroon to qualify for the quarter-final stage of the Women’s World Cup in France.

The Super Falcons had failed to go beyond the group stage of the competition since 1999 when they reached the quarter-final in the USA.

They will now face a stern test in Germany who has been flawless all campaign. The Europeans have scored six goals without conceding, making them the competition’s most defensively solid side.

Since Tiwa made her move to Universal Music Group, we’ve been waiting for new music from her. And if you were as eager as we were, you’d be glad to know she has teamed up with Kizz Daniel and Young Jonn for an electrifying new single, “Ello Baby”. Listen below and spread the word!