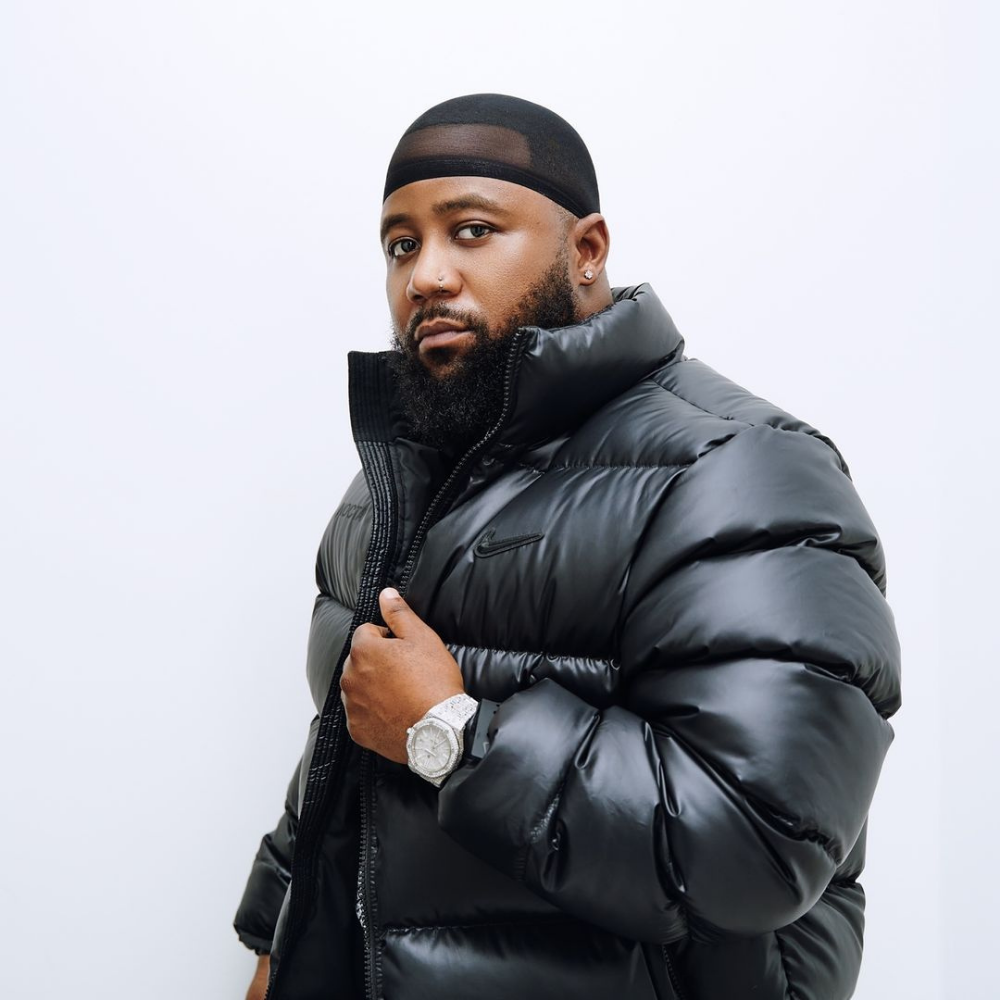 Cassper Nyovest releases new album, Bella Shmurda bags degree, Messi a free agent. Stay in the know with our Rave News Digest which summarizes five of the hottest global news you need to catch up on, saving you time and energy. Consider it your daily news fix.

On the new album, the 30-year-old continues to explore his vocal abilities within amapiano while incorporating it with hip hop. Some of the lead singles in the album include “Ama Number Ayi 10”, “Angisho Guys” and ”Siyathandana.” When his fans about the concept behind the album cover, Cassper said: “There’s a lot of symbolism, but basically ‘it was written in stone.”

Serena Williams has withdrawn from Wimbledon. During her first-round match against Aliaksandra Sasnovich on Tuesday, Williams suffered an ankle injury that forced her to retire from the match.

The mother of one slipped on the grass during the sixth game of the opening set and quickly left the Centre Court in order to receive treatment. After about 10 minutes away, Williams returned but was clearly in pain with tears in her eyes as she attempted to serve. When she couldn’t get her serve off, she heartbreakingly retired from the match.

Dagbana Republik boss, Bella Shmurda, has finally graduated from the Lagos State University (LASU). The 24-year-old, whose real name is Akinbiyi Abiola Ahmed, has been keeping fans updated with details of his final exams and shared clips from his “sign out” ritual via his insta stories. In one of the videos shared on June 29, the singer was heard saying; “signing out, it’s a new western zone.”

Bella proudly noted he was a BSC holder, a true historian after years of dedicatedly studying in LASU. The caption that accompanied the post reads: “Fours in LASU is really nothing, but I don do my own commot.”

Ghanaian dancehall artiste, Stonebwoy has released a song in support of the #FixTheCountry campaign. The movement, mostly made up of youth, is demanding better living conditions and effective systems accountability from the government.

On the song titled “Outside,” the singer makes a clarion call for citizens to stay resolute in their bid for a country that is worthy of calling home. Prior to the new single on July 1, the outspoken musician had vented on social media over the killing of two Ghanaians by security personnel who were protesting the murder of a social activist that had been murdered a few days earlier.

One of the world’s greatest players is now officially a free agent. 12 months on from his aborted attempted to leave Barcelona, Lionel Messi is now out of contract. The Argentine superstar’s deal expired at midnight and despite months of rumor and conjecture, he has failed to commit to an extension.

Talks over a new contract are believed to be ongoing, meaning Messi may well decide to stay at the Nou Camp. But, for now, he is available for absolutely nothing. The 34-year-old has been linked with moves to Paris St-Germain and Manchester City (where he would be reunited with his former boss at Barcelona Pep Guardiola), as well as America’s Major League Soccer.