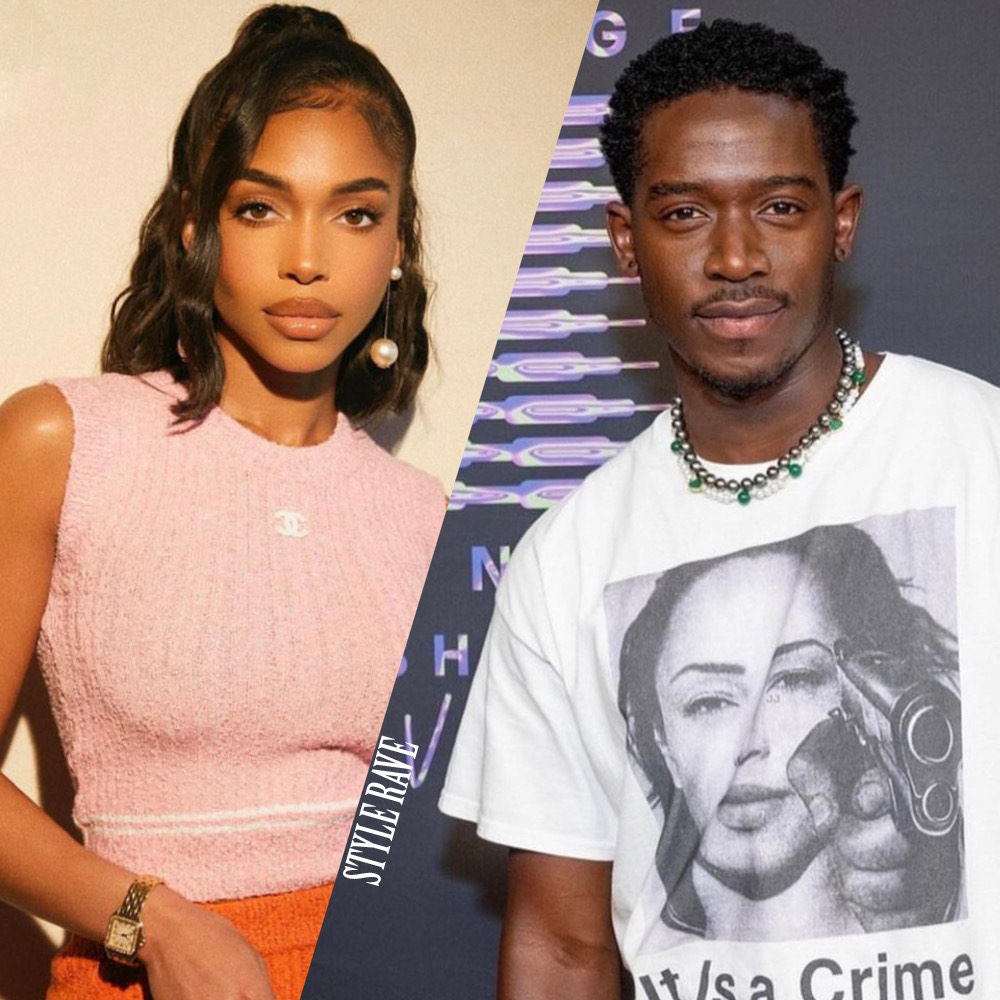 Lori Harvey and Damson Idris fuel dating rumors, Burna Boy to hold Lagos concert, Messi breaks Ronaldo’s Instagram record. Stay in the know with our Rave News Digest which summarizes five of the hottest global news you need to catch up on, saving you time and energy. Consider it your daily news fix.

Lori Harvey and Damson Idris were seen arriving for a dinner date at Catch LA this weekendhttps://t.co/PDPkamXTzh

Lori Harvey and actor Damson Idris are fueling dating rumors. On Saturday, December 17, the pair were spotted dressed to the nines as they left a swanky West Hollywood restaurant together. According to reports, the pair arrived at Olivetta together at 8:16 p.m. and left at 10:32 p.m. in a black Cadillac Escalade.

In the footage of the duo leaving the restaurant, Damson was wearing a trendy black bomber jacket with jeans. Lori, on the other hand, stepped out for the night in a sexy asymmetrical dress by Mugler, strappy lace-up sandals, and a mini Chanel bag.

The stars, who have been rumored to be dating for a couple of weeks, reportedly waited for all of the photographers to leave before leaving. At this time, neither has publicly confirmed the romance rumors.

On January 1st, 2023, Burna Boy will be bringing his electrifying stage presence and hit songs to Lagos for the #LagosLovesDamini concert. Powered by WonderX, this epic concert will be held at Eko Energy City, hosting 30,000 fans for a night of thrills, music, and dance.

The #LagosLovesDamini promises to be an unforgettable night of music and entertainment as Burna Boy performs all of his chart-topping hits and newest tracks. Tickets can be obtained from wonderxlagos.com.

Tshepi Vundla and Thabo “JR” Bogopa have finally taken their relationship to the next level. The couple, who have two children together—their first-born son Sibabalwe, 5, and their 10-month-old daughter Liyema—took to their Instagram timeline to share a picture together, with Tshepi donning a dazzling diamond on her ring finger.

While she didn’t overtly tell her fans that she’s officially off the market, Tshepi hasn’t disputed speculation that JR’s people visited her family. Congratulatory messages have flooded the celebrity couple’s timeline as they seemed to have sealed the deal after nearly seven years of being together.

Megan Thee Stallion’s former bodyguard seemingly has gone missing before his slated court appearance this week in the trial of Meg and Tory Lanez. Justin Edison, a key witness in the trial, has disappeared, according to reports. However, he’s not marked as a missing person as of right now. Meg’s attorney, Alex Spiro told the press on Saturday, December 17, in a statement, “We recently learned that Justin Edison went missing right before he was scheduled to appear in court. The LAPD is currently looking into his disappearance and welcomes any information about his whereabouts.”

Edison is the guy that Meg’s best friend at the time, Kelsey Harris, texted roughly five minutes after the shooting took place. Prosecutor Alexander Bott presented a visual of “a series of text messages” that Harris sent the ex-bodyguard. “Help,” “Tory shot Meg” and another message saying “911.” Attorney Spiro suggests that “foul play” may be on the rise. LAPD has yet to confirm whether there’s an active search for Edison.

Lionel Messi has broken Cristiano Ronaldo’s record for the most-liked Instagram post by a sportsperson. Messi took to Instagram to revel in the World Cup win with Argentina on Sunday. The celebratory post received more than 46 million likes, setting a new record for a post by an athlete. The previous best was Cristiano Ronaldo’s pre-World Cup post of an image of him and Lionel Messi playing chess, which clocked in almost 42 million likes.