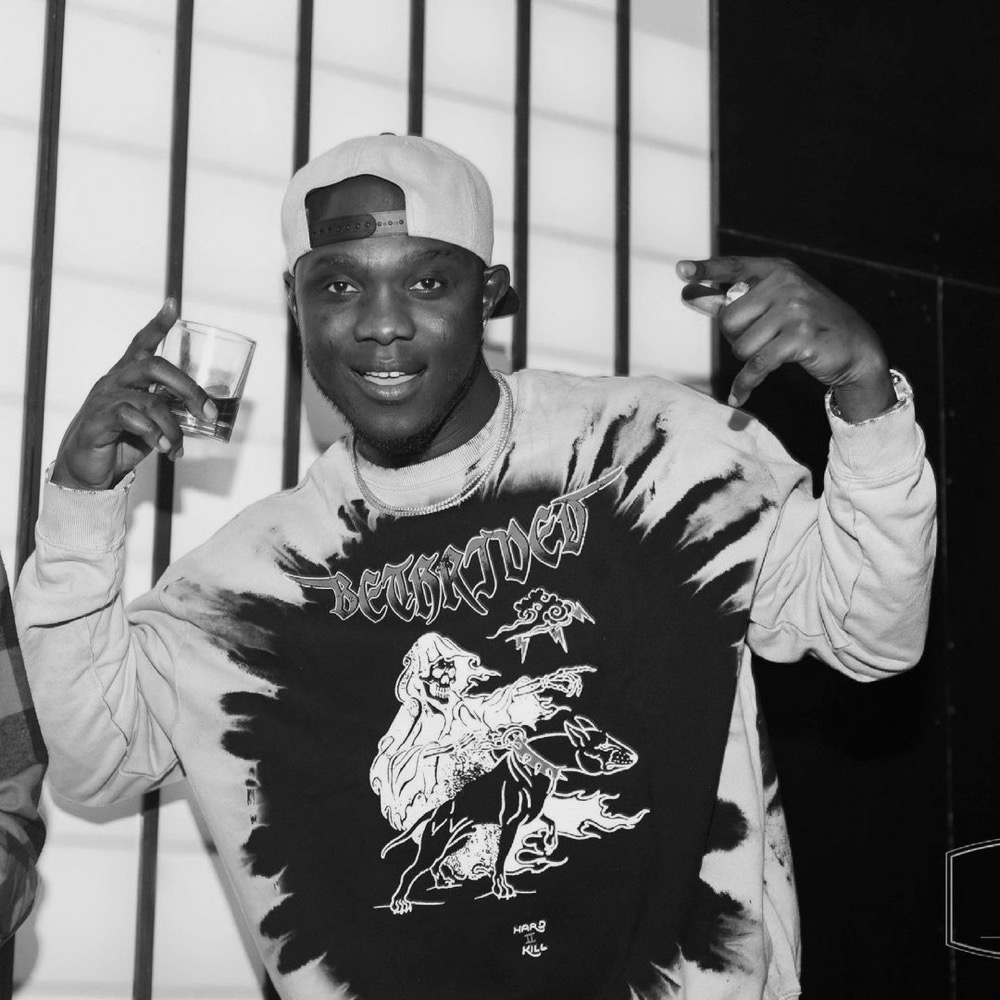 Davido’s close associate Obama DMW has died, Erica Mena and Safaree welcome child, Fernandinho extends contract. Stay in the know with our Rave News Digest which summarizes five of the hottest global news you need to catch up on, saving you time and energy. Consider it your daily news fix.

Obama reportedly drove himself to Ever Care Hospital in Lekki complaining of breathing difficulties. He was admitted at the hospital but unfortunately died a few hours later in spite of medical attention received.

Congratulations are in order for reality TV stars, Erica Mena and Safaree Samuels as they welcome a new baby boy. Safaree too to Instagram to announce the birth of his and Erica’s new son.

In the post announcing the infant’s arrival, Safaree revealed the baby’s gender, writing “MR Stra-ittt jr is here!!” alongside a few praying emojis.

The couple has been going through some rough times and they recently announced their divorce. News of the split came just days after Erica originally announced she was pregnant with baby number two.

Another 226 people were confirmed to have died from Covid-19 in South Africa in the past 24 hours, as the death toll from the coronavirus pandemic continues to climb. The National Institute for Communicable Diseases (NICD) said that in the same period, here were 13,347 new Covid-19 cases recorded, with Gauteng continuing to bear the brunt of the third wave. The new cases came at a positivity rate of 26.2%.

There have now been 1,954,466 confirmed cases to date, and 60,264 deaths. The NICD said that there were 711 hospital admissions reported in the past 24 hours, meaning that there were 12,559 Covid-19 patients in the country’s health facilities.

Ghana’s president, Nana Addo Dankwa Akufo-Addo on Tuesday commissioned a Toyota and Suzuki vehicle assembly plant in his country. The assembly plant by the Toyota Tsusho Manufacturing Company Limited is located in the Freezones Enclave in Tema.

By assembling, and ultimately producing vehicles in Ghana, new and highly skilled jobs will be created in the country. In addition to that, the use of foreign exchange to import second-hand vehicles will be reduced, and at the same time, the exports of Made in Ghana cars to other African markets will earn Ghana much needed foreign exchange.

The vision is to make Ghana a fully integrated and competitive industrial hub for the automotive industry in West Africa, and according to President Akufo-Addo, “we are very much on course.”

Manchester City captain Fernandinho has signed a new one-year contract. The Brazilian, 36, joined City from Shakhtar Donetsk in 2013 and has gone on to win four Premier League titles and six EFL Cups at Etihad Stadium. He was also part of the City side beaten in the Champions League final by Chelsea in May.

Fernandinho has made 350 appearances for the club since his arrival eight years ago, scoring 24 goals. The midfielder, who can also play in defence, was appointed captain in September 2020 after the departure of David Silva to Real Sociedad.