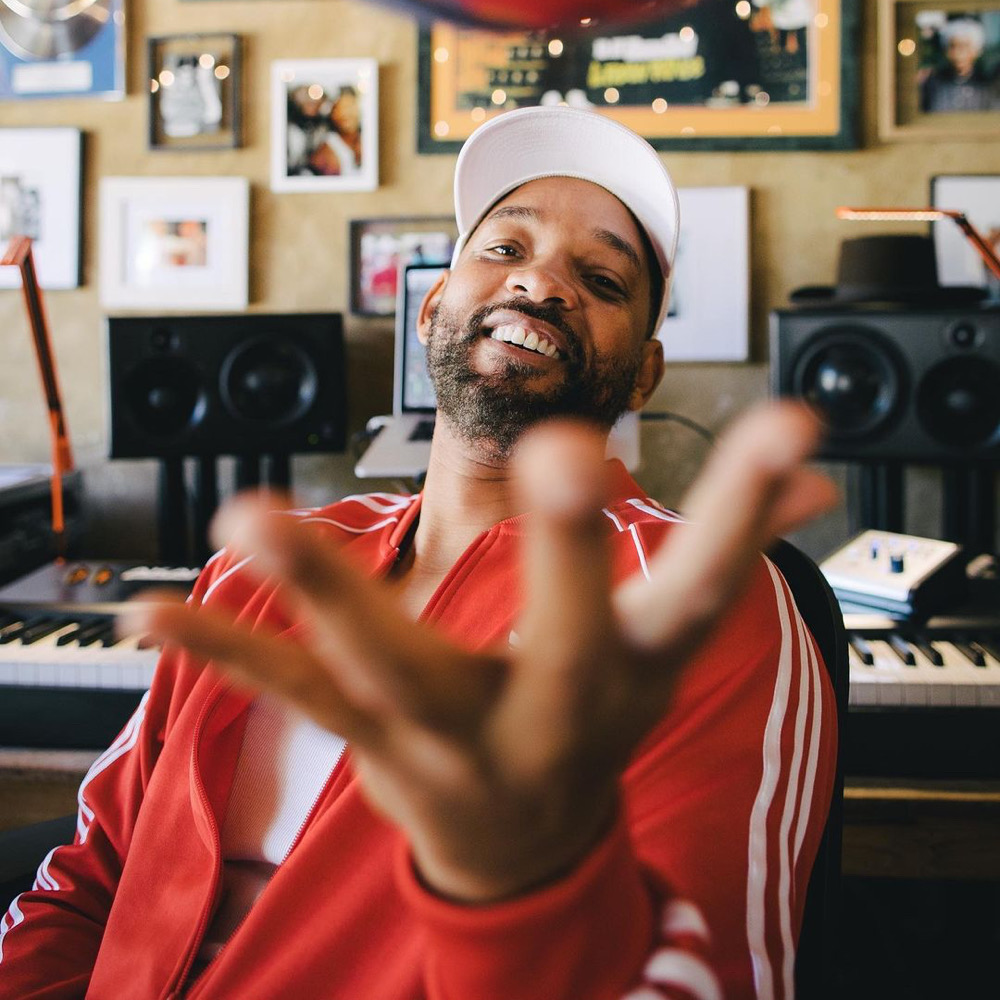 Last Week, The Best Beauty Looks Were Phenomenally On Point

Will Smith to host Netflix docuseries about America, Ngozi Okonjo-Iweala set to become W.T.O.’s leader, Tom Brady wins seventh Super Bowl title. Stay in the know with our Rave News Digest which summarizes five of the hottest global news you need to catch up on, saving you time and energy. Consider it your daily news fix.

1. Will Smith to lead in new Netflix docuseries ‘Amend: The fight for America’

Will Smith will host a new Netflix documentary series, “Amend: The Fight for America,” that discusses what it means to be American. The Netflix show is executively produced by Will Smith and Larry Wilmore. The six-part series will premiere on February 17 on the streaming platform. The already released teaser featured some of Hollywood’s brightest stars.

‘Amend: The Fight for America’ aims to explore the country’s evolving ideology of freedom and equality. The series shares stories of the brave Americans who fought to right the nation’s wrongs.

Ngozi Okonjo-Iweala, an economist and former finance minister of Nigeria, is set to become the next director-general of the World Trade Organization, with the Biden administration announcing its “strong support” for her candidacy on Friday, February 5. She would be the first woman and the first African national to lead the organization.

Speaking of women supporting women, Yoo Myung-hee, the South Korean trade minister who was also a finalist for the role, said on Friday that she planned to withdraw herself from consideration, leaving the path open for Dr. Okonjo-Iweala. The two women were announced as finalists for the top job in October, whittled down from a group of eight candidates over several months, with Dr. Okonjo-Iweala emerging as the person with the broadest support.

It’s emerged that the over 1 million AstraZeneca vaccine doses that arrived with much fanfare in South Africa last Monday expires in April. This was only picked up when the vaccines arrived in the country.

The vaccines have a 6-month life span, and authorities are looking to engage with the Serum Institute of India to swap the current batch or ascertain if the “expiry date can be pushed back.” The AstraZeneca vaccine was scheduled to be rolled out by Wednesday to healthcare workers, but that process has now been paused for obvious reasons.

4. Ghana: VGMA to lift ban on Shatta Wale and Stonebwoy

The Vodafone Ghana Music Awards (VGMA) board has internally agreed to lift its ban on Shatta Wale and Stonebwoy ahead of the 2021 edition of the show. Robert Klah, Head of Public Events and PRO at Charterhouse, the organization responsible for the award, said a conversation to lift the ban ensued at the board’s inaugural meeting.

He stated that Charterhouse will make an official announcement after the organizers meet with both artistes and their management teams sort out outstanding issues. Stonebwoy and Shatta Wale were banned indefinitely from participating in the VGMAs after an altercation between them marred the 2019 edition.

Tom Brady steered the Tampa Bay Buccaneers to a comfortable 31-9 victory over the Kansas City Chiefs to extend his record for Super Bowl wins to seven. In his first season after a glittering 20-year spell with the New England Patriots, the evergreen quarterback helped Tampa Bay become the first team to play a Super Bowl in their stadium.

Despite facing Kansas City and their dynamic young quarterback Patrick Mahomes, who came in as favorites, Brady threw three touchdown passes to prevent the Chiefs thereby becoming the first back-to-back NFL champions since Brady and the Patriots in the 2004 season. At 43 years, Brady became the oldest player to participate in the biggest game in US sport.

Last Week, The Best Beauty Looks Were Phenomenally On Point