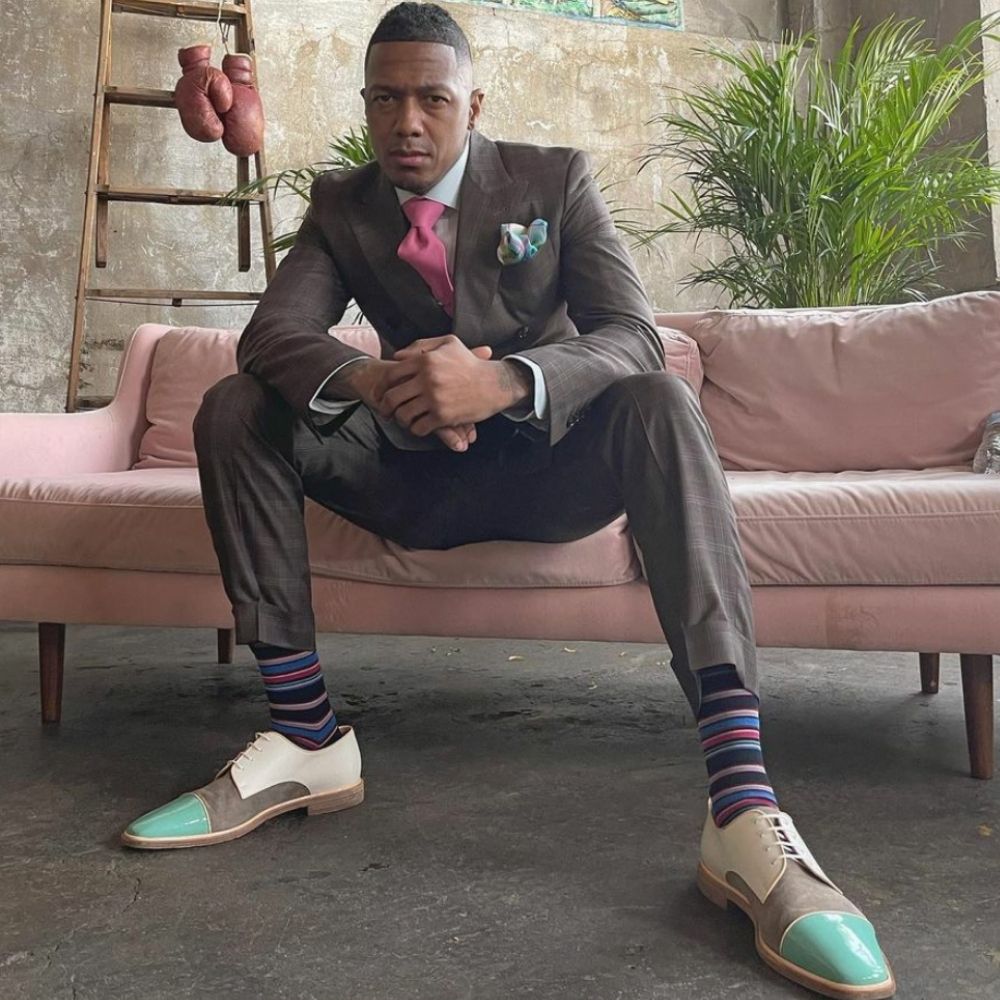 Nick Cannon to return as Wild ‘n Out host, Harrysong set to get married, Andre Onana banned for doping. Stay in the know with our Rave News Digest which summarizes five of the hottest global news you need to catch up on, saving you time and energy. Consider it your daily news fix.

Nick Cannon is returning as host of Wild ‘n Out after previously being fired from the series. The emcee’s return comes after reestablishing his relationship with ViacomCBS following his termination for making anti-Semitic remarks last July. Wild ‘N Out had been picked up for three additional seasons before Nick Cannon made some highly controversial comments during an episode of his podcast Cannon’s Class, which aired in July.

Cannon subsequently apologized and held private meetings with prominent members of the Jewish community. He explained how he had since worked to educate himself and had learned exactly how and why his remarks were incorrect and offensive.

Nigerian singer Harrysong is set to walk down the aisle with his fiancée, Alexer Gopa. The music star took to his Instagram page on Thursday, February 4, 2021, where he shared a pre-wedding photo ahead of the ceremony. “ALL SHADES ? I got it perfect this time. March 27th at the KFT event center Warri delta state.?,” he captioned the photo.

The singer uploaded an invitation card on his Instagram stories where he included all the vital information for the forthcoming wedding ceremony.

No reasons for the postponement were given. MTV Africa and MTV Base announced the return of the continental flagship award show in November last year. The celebration which showcases the ultimate in African culture, music, and creativity was meant to be held in what was described as “a re-imagined virtual format in partnership with Uganda, The Pearl of Africa on February 20, 2021.”

Bisa Kdei’s “Asew” remix soundtrack in the American Christmas film “Jingle Jangle” has been nominated for the 2021 National Association for the Advancement of Colored People (NACCP) Awards. The multiple award-winning Ghanaian artiste is up for nomination alongside other artists in the Outstanding Soundtrack/Compilation Album category.

The awards confer honors on outstanding performances of people of color in film, television, music, and literature.

Ajax and Cameroon goalkeeper Andre Onana has been banned from football for a year for doping violation. The 24-year-old failed an out-of-competition drugs test in October when the banned substance furosemide was found in his urine sample. Ajax said Onana had mistakenly taken medication prescribed for his wife while feeling unwell. The club and Onana will appeal to the Court of Arbitration for Sport against the suspension, imposed by UEFA.

Ajax said in a statement that UEFA had agreed Onana had not intentionally cheated but that the governing body believed “an athlete has a duty at all times to ensure that no banned substances enter the body.” Onana, who has 18 caps for Cameroon, will miss the delayed 2021 Africa Cup of Nations. Cameroon is the host nation for the tournament, which has been rearranged for January 2022.