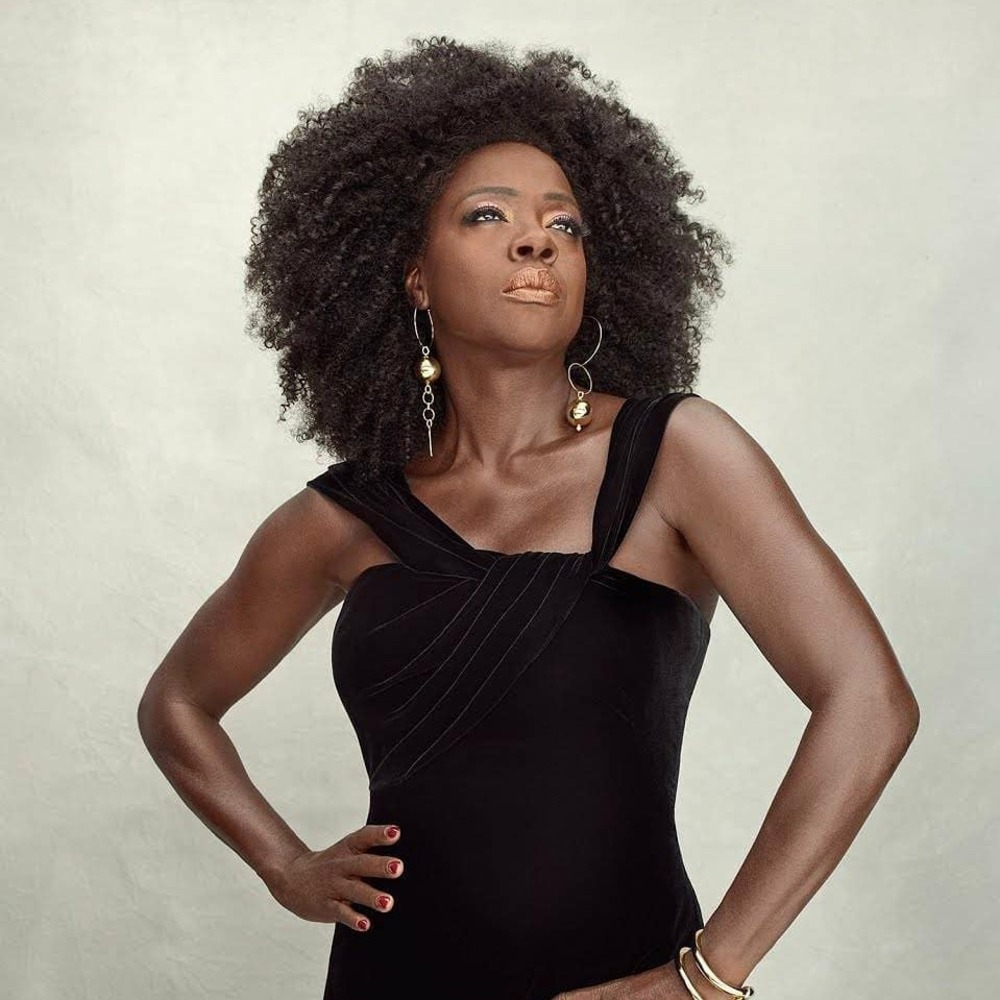 Viola Davis to release memoir, Burna Boy’s sister involved in designing new Range Rover, Barcelona appoints temporary coach. Stay in the know with our Rave News Digest which summarizes five of the hottest global news you need to catch up on, saving you time and energy. Consider it your daily news fix.

Academy award-winning actress Viola Davis is ready to share her life story with the world by releasing her first memoir. The “How to Get Away With Murder” star is working on a memoir that will be titled, “Finding Me,” to be released on April 19, 2022. According to Davis, the new book will be “straight, no chaser” and will follow her story from growing up in poverty in Rhode Island surrounded by family drama to becoming one of the world’s most acclaimed actors.

Davis has been transparent about her rough upbringing that included homelessness and digging in the garbage for food. Her work has garnered her prestigious accolades including an Oscar for her starring role in the 2016 film “Fences,” an Emmy for her lead role in Shonda Rhimes’ How to Get Away with Murder, and Tonys’ also for Fences and “King Hedley II.”

After 3 years working on this project I’m proud and happy to see it now revealed to the world. #NewRangeRover https://t.co/k1ocgUAwbS

Nigerian Afrobeat singer Burna Boy has celebrated his sister, Nissi Ogulu, after she revealed that she was part of the team that designed the new Range Rover. The music star took to his Twitter page on Thursday, October 28, to celebrate her. “I want to be like you when I grow up @NissiNation,” he tweeted as he captioned the design of the new Range Rover SUV.

Nissi had earlier taken to her Twitter page to announce the big news. “After 3 years working on this project, I’m proud and happy to see it now revealed to the world. #NewRangeRover,” she tweeted.

God did it AGAIN! Your girl has been nominated for the African Social Star award by @eonline ✨🤩🤌🏽

Use the link below to vote for me, let’s take this one home loves! 🎉 #AfricanSocialStar #PCAs #EOnline https://t.co/QyTIVJOh0a pic.twitter.com/oTLekPYnUr

Three of South Africa’s biggest stars have been nominated for a People’s Choice Award in the African Social Star of 2021 category. In the race to be crowned the African Social Star of 2021 from South Africa is YouTube sensation Lasizwe Dambuza; media personality Boity Thulo; make-up artist and beauty influencer Mihlali Ndamase and TikTok sensation Witney Ramabulana. For the third time in the history of the ceremony, the People’s Choice Awards has once again opened a category dedicated to Africa.

Last year, Elsa Majimbo scooped up the sought-after title of African Social Star of 2020, while Bonang Matheba was voted the African Influencer of the Year in 2019. Nominated from across the continent are Nigerian rapper and actor Falz; Kenyan TikTok star Azziad Nasenya; Zimbabwean comedian Tyra Chikocho aka Madam Boss and self-empowerment advocate Sofiyat Ibrahim aka The Odditty from Nigeria.

A looted Benin bronze, the Head of an Oba has been returned to the Benin Kingdom of Nigeria's Representatives by the University of Aberdeen in Scotland.

A handover ceremony was held to mark the event. pic.twitter.com/VWeVGX8GzW

A sculpture was handed back to Nigeria by the University of Aberdeen on Thursday, October 28, after its “extremely immoral” acquisition. The “priceless” bronze is described as having been looted by British soldiers in Benin City in 1897. Depicting an Oba (king) of Benin, it was acquired by the university in 1957 at an auction. The university approved repatriation in March, and a handover ceremony took place on Thursday evening.

Thousands of sculptures and carvings were removed during the destruction of Benin City in present-day Nigeria. Many ended up being sold to museums or private collectors. A panel unanimously recommended its return to Nigeria, and the university’s governing body supported the move. A delegation has travelled to Aberdeen to officially receive the sculpture.

…waiting for Xavi Hernandez to be the new manager as soon as possible – once the agreement with Al-Saad will be completed. #Xavi pic.twitter.com/DdFz89WTtc

Barcelona have appointed Sergi Barjuan as their interim coach following the sacking of Ronald Koeman. Barjuan, who is currently in charge of the club’s B team, will be introduced to the senior squad by club president Joan Laporta. “His interim position as first-team head coach will end as soon as the club has hired a full-time head coach,” said the Nou Camp club.

Barjuan’s first game will be at home against Alaves on Saturday, 30 October. Koeman was dismissed following Barcelona’s defeat at Rayo Vallecano on Wednesday after only 14 months in charge of the Catalan side. He left with the club ninth in La Liga and six points adrift of leaders Real Madrid. Barjuan played as a left-back for Barcelona after coming through their academy. The former Spain international went on to win three league titles with the club.