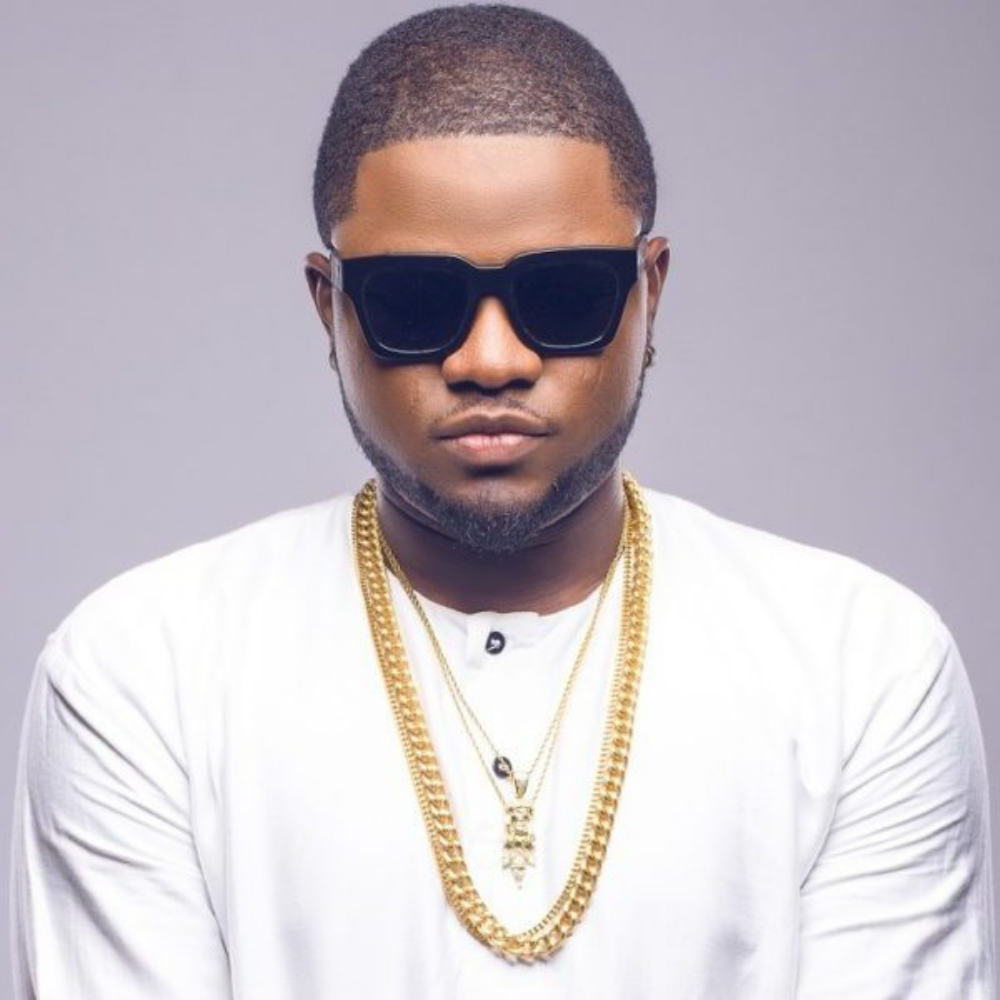 Skales is engaged, Viola Davis makes Academy Awards history, Messi sets another record. Stay in the know with our Rave News Digest, which summarizes five of the hottest global news you need to catch up on, saving you time and energy. Consider it your daily news fix.

Nigerian singer Raoul John Njeng-Njeng popularly known as Skales, is engaged. The music star made this known on his Instagram page on Sunday, March 14, 2021. Interestingly, the singer proposed to his girlfriend, now fiancée, on her birthday. Announcing that he’s officially off the market, Skales captioned a video showing the proposal: “The last time I felt this nervous was my first time on stage😅 Badman finally got the loving 🥰 She said YES y’all 👩‍❤‍💋‍👨.”

The party was attended by close friends of the music star and his fiancee. Friends and celebrities, including WAJE, Banky W, Mr. Eazi, and more, took to the comments to congratulate him on his engagement.

This year’s Oscar ceremony hasn’t even aired yet, and Viola Davis has already made history. Her nomination for the title role in “Ma Rainey’s Black Bottom” was her fourth Oscar nod, making Davis the most nominated Black actress in Academy Awards history. The South Carolina native also has the distinction of being the only Black woman with two Best Actress nominations.

Davis has previously been nominated for “Doubt,” “The Help,” and “Fences.” She took home the Best Supporting Actress trophy for Fences, in which she acted alongside Denzel Washington. The first and so far only Black actress to win the Academy Award in the Best Actress category is Halle Berry for the 2001 film “Monster’s Ball.”

Actress and businesswoman Enhle Mbali was recently cast into the spotlight on gender-based-violence amid domestic abuse claims leveled against her estranged husband, Nkosinathi “Black Coffee” Maphumulo. In a series of tweets, Mbali spoke about ending domestic abuse, insisting that women should stop normalizing abuse.

Though her tweets didn’t mention her own experiences with abuse, the actress has filed a restraining order against Black Coffee following an altercation between the former couple at their Sandton home. According to reports, Mbali alleges that the popular DJ hit her hand when she restricted him from entering the house and interrupting the party. During Mbali’s weekend-long birthday celebration at the former couple’s marital home, the alleged incident took place in full view of the guests.

Ghanaian singer, Livingstone Etse Satekla, popularly known as Stonebwoy, has joined other Africans and Nigerians in congratulating Burna Boy and Wizkid on their feats at the just concluded Grammy Awards. In a congratulatory message via his Twitter account on Monday, the singer said all other African countries ought to give it up for Nigeria for constantly putting Africa on the global map.

“With all due respect, let all other African Nations give it up for Nigeria. We thank them for their constant efforts in holding the mantle for Africa when it comes to entertainment on the global scene. Congratulations to them for holding it down at the Grammys. As for Ghana, SMH, I’ll be back,” he wrote. Recall that Burna Boy and Wizkid won their first Grammy Awards on Sunday.

5. Messi sets another La Liga record with stunner against Huesca

Lionel Messi set yet another La Liga record on Monday as the Barcelona star continued his assault on Spanish football’s goal scoring record books. Messi scored Barcelona’s first goal and last goal in Monday’s 4-1 triumph over Huesca, a match that also marked yet another record for the Argentine.

With his appearance, Messi made his 767th appearance for the Catalans, equaling his legendary team-mate Xavi for the most appearances in a Barcelona shirt. With his first goal on Monday, Messi notched his 20th finish of the 2020-21 La Liga campaign. And, in the process, he reached that 20-goal total for the 13th consecutive season, becoming the only player to do so in the competition’s history.