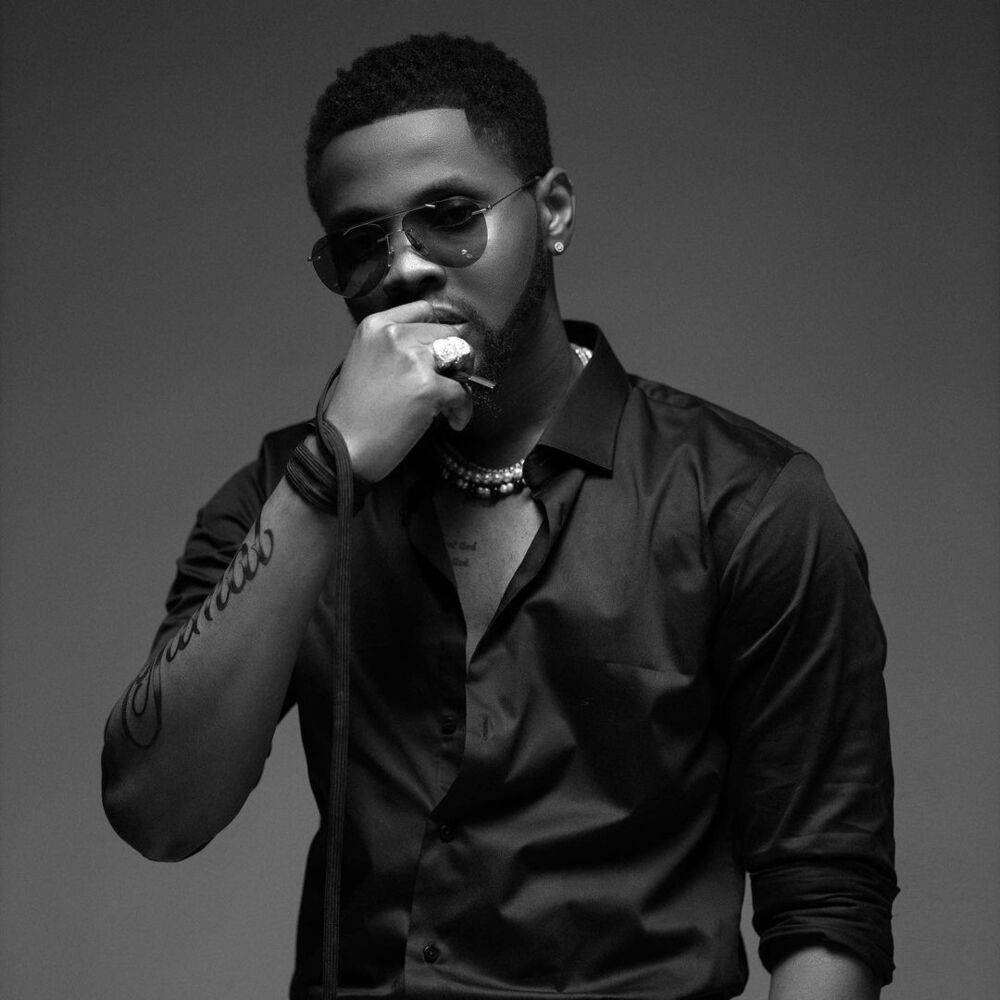 Kizz Daniel announces fourth album, Hanifa set to hold first live fashion show, Barca fires Koeman. Stay in the know with our Rave News Digest which summarizes five of the hottest global news you need to catch up on, saving you time and energy. Consider it your daily news fix.

On October 25, Nigerian singer, Kizz Daniel announced his fourth studio album, “Barnabas”. It will be released on a soon-to-be announced date in November 2021. The album is a follow-up to his 2020 album, “King of Love” and it will be released via recording labels Empire and Flyboy Inc.

In 2021, Daniel has served three singles; “Flex,” “Currently” and the hit record, “Lie.” The tracklist of the album has not been announced but following the singles, fans have been anticipating the next body of work from the artist.

U.S.-based Congolese fashion designer Anifa Mvuemba, the founder and designer behind women’s ready-to-wear brand Hanifa, is set to present her first in-person runway show in DC on November 16, at The National Portrait Gallery. Dubbed ‘Hanifa Dream’, the Fall/Winter 2021 collection will mark the brand’s first ever in-person fashion show. Following the show, the collection will be available for purchase immediately on www.hanifa.co. Additional information on the show will be released in early-November.

The runway show comes after the successful virtual 3D show of the Pink Label Congo Collection. While the designer was initially excited about debuting her fashion line at New York Fashion Week in 2020, when the show was canceled due to Covid-19, she got creative. The virtual show was a 3D animated event watched by tens of thousands of people who streamed it on her Hanifa Instagram Live page.

3. South Africa: Singer Elaine hangs out with Normani and Lori Harvey in LA

Award-winning South African singer Elaine is living her best A-lister life in Los Angeles. This week Elaine was among a number of high profile celebrities who were invited to Lori Harvey’s skincare range launch. Lori hosted some of the biggest names in Hollywood and friends as she launched SKN, her first skincare line. Elaine took to Instagram sharing images from the evening launch, showcasing that she met American singer Normani and Lori.

The “You’re The One” hitmaker relocated to Los Angeles earlier this year, following in the footsteps of other South African stars like Nomzamo Mbatha and Thuso Mbedu. Last week it was announced that Elaine would form part of the roster of 54 artists, songwriters and producers selected to join the YouTube Black Voices Music Class of 2022.

I am gravely concerned by the draft anti-LGBTQ+ Bill due to be debated by the Ghanaian parliament. I will be speaking with the Archbishop of Ghana in the coming days to discuss the Anglican Church of Ghana’s response to the Bill.

The Archbishop of Canterbury has said he is “gravely concerned” by a proposed law in Ghana, which would impose harsh penalties on the LGBT community. The bill is supported by the Anglican Church of Ghana, despite a previous agreement by all Anglican churches not to support discriminatory legislation. Rights groups say the bill is the “worst homophobic document ever.”

The bill seeks to include jail terms to up to a decade and force some to undergo “conversion therapy”, where attempts are made to change people’s sexuality. It also make cross-dressing and public displays of same-sex affection punishable by fines or detention, and makes the distribution of material deemed pro-LGBT by news organizations or websites illegal.

Justin Welby, the Archbishop of Canterbury and the symbolic head of Anglicans worldwide, said he would raise his concerns with the Anglican Archbishop of Ghana in the coming days.

Ronald Koeman has been sacked as Barcelona's manager after losing to Rayo Vallecano, according to @sport. pic.twitter.com/UI9fLB2eKp

Barcelona has sacked Ronald Koeman as head coach following Wednesday’s defeat at Rayo Vallecano, while reports can confirm the role has now been offered to club legend Xavi. The loss left Barcelona in ninth place in the La Liga table, having won just four of their opening 10 league games. The Blaugrana have also struggled in the Champions League this term, which led to Koeman’s ouster after just over a season in charge.

Barca could soon have a replacement for Koeman as reports confirm that longtime midfielder and current Al Sadd head coach Xavi has been offered the job. Xavi has an exit clause with the Qatar side but it is understood that he wants to move to Barcelona, who are prepared to pay the fee needed to secure the 41-year-old.