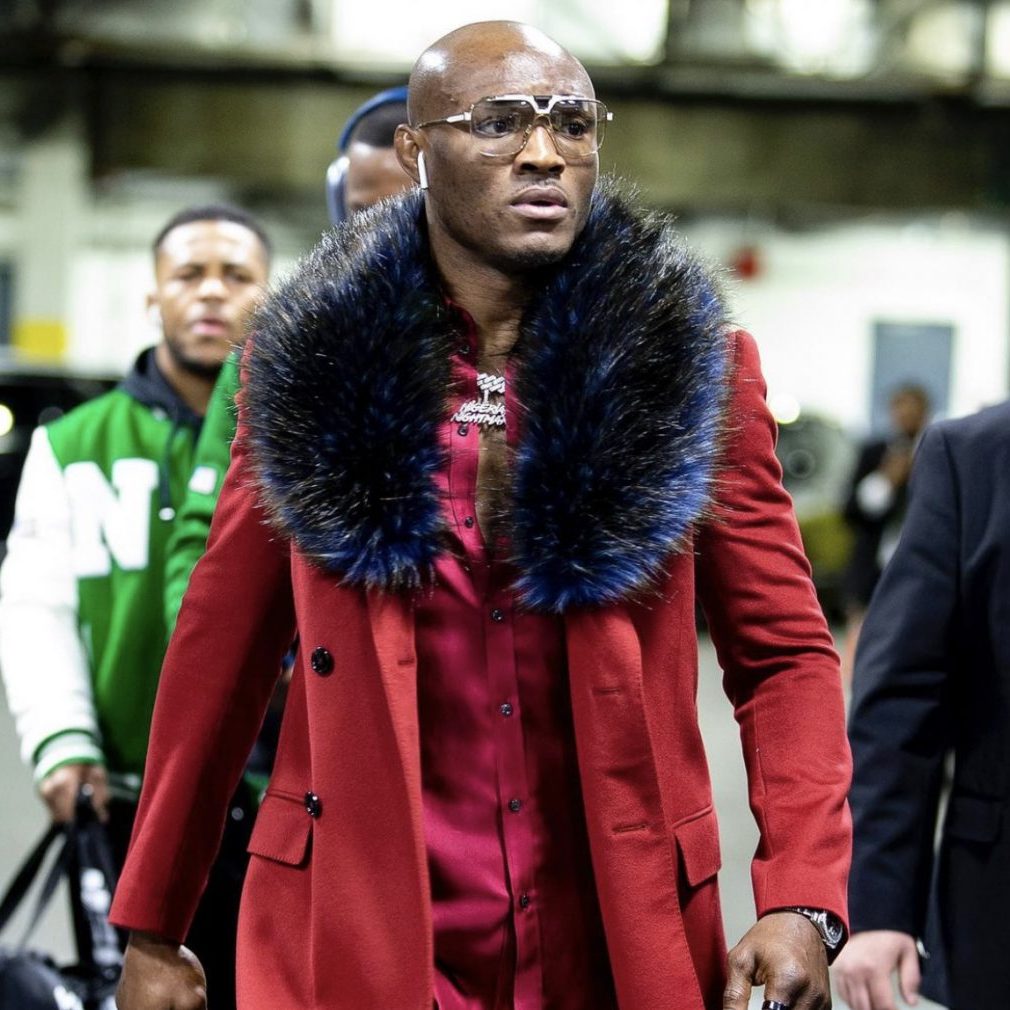 Usman Kamaru named ESPN Fighter of the Year, KJ Smith and Skyhawks’ Alexander Black are engaged, Torres moves to Barcelona FC. Stay in the know with our Rave News Digest which summarizes five of the hottest global news you need to catch up on, saving you time and energy. Consider it your daily news fix.

According to MMAfighting the ‘Nigerian Nightmare’ polled a total of 107 points to win the award, while Oliveira finished second with 87 points, and Gane garnered 53 points coming third. The Nigerian has also been ranked the best pound-for-pound fighter in the franchise after earning knockout (punches) victory in three of his last five fights. He beat Alexander Volkanovski and Israel Adesanya to the accolade.

Wedding bells are in the future for ”Sistas” co-stars KJ Smith and Skyh Alvester Black. The couple got engaged during the Christmas holiday. A video captured the moment when Black got down on one knee and popped the question to a pleasantly surprised Smith.

According to reports, the couple celebrated Christmas in Miami and got engaged in front of family and friends. They first announced their relationship in September.

While the country was celebrating the Boxing Day public holiday, Babes Wodumo took to her Instagram Live to level a blistering attack at singer-songwriter Ndivhudzannyi Ralivhona, better known by her stage name, Makhadzi. During the live, Babes claimed that Makhadzi had been sleeping with her husband, entrepreneur and musician Mampintsha Shimora.

Babes went on to say that Makhadzi had disrespected her by coming to her home and acting respectfully, yet she was having sex with her husband behind her back. Babes went on to repeatedly threaten to beat her up when she next sees her and advised Makhadzi to get a protection order against her soon.

Based on reports, Ghanaian security officials are said to be investigating the alleged incident. According to the Ghana Immigration Service, he has currently been released to the Ghana Health Service officials and his lawyers.

Spain forward Ferran Torres has joined Barcelona from Manchester City, signing a contract until June 2027 with a 1bn euro (£842m) buyout clause. The 21-year-old forward returns to Spain in a £46.3m deal just 18 months after leaving Valencia to join City. Barcelona will pay £8.4m in add-ons and must sell some players to comply with La Liga financial regulations.

The club is able to fund the deal despite its current financial troubles thanks to a recent bank loan. City manager Pep Guardiola confirmed the move was imminent on Thursday and said he is happy for Torres.