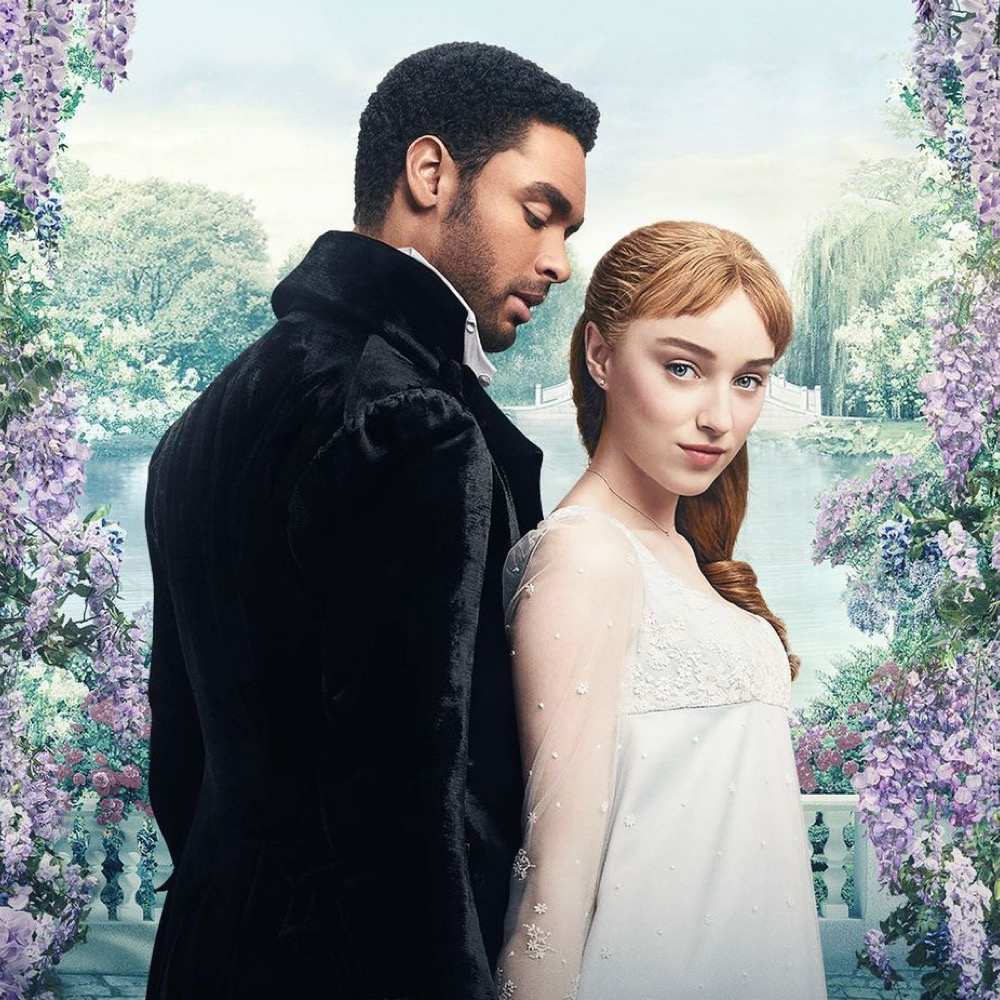 4 Major Grooming Resolutions Every Man Should Adopt This New Year

Bridgerton season 2 release date announced, Gulder Ultimate Search season 12 winner announced, Martial wants to leave Manchester United. Stay in the know with our Rave News Digest which Sunday mmarizes five of the hottest global news you need to catch up on, saving you time and energy. Consider it your daily news fix.

The plot will follow Lord Anthony Bridgerton (Jonathan Bailey), Daphne’s older brother, as he decides to settle down and find a wife. Netflix has also confirmed that a third and fourth season will join in the coming years.

Gulder Ultimate Search season 12 has wrapped up with Akwa Ibom athlete Odudu Otu emerging winner. The 22-year-old star seized the coveted win after beating three other finalists to discover the chest containing the proverbial Akolo’s secret brew over the weekend.

Otu’s win will see him take home the N50 million prize which includes an SUV and an all expense paid trip to Dubai.

With South Africans still trying to get over the second-rate fight between Cassper Nyovest and Slik Talk, a new fight has been announced. Nyovest confirmed that he will be getting into the ring with fellow musician and actor Anga “NaakMusiq” Makubalo. The fight is set to take place in April next year.

The duo confirmed the fight in a heated exchange on Twitter. It all started when NaakMusiq commented on the fight between Cassper and Slik Talk. The tweet caught the attention of Cassper, who hit back. NaakMusiq hit back, saying that while he agreed with Cassper, he did not believe he had any skills.

"If you are neutral in situations of injustice, you have chosen the side of the oppressor." This Desmond Tutu quote is still as relevant today as ever.

A funeral service for 'The Arch' will take place in Cape Town on 1st January, 2022. Our latest on CNN with @kaitlancollins pic.twitter.com/5gdqp3X6Nb

Thabo Makgoba, the Archbishop of Cape Town, announced on Monday that the funeral of Desmond Tutu, the Nobel Peace Prize-winning icon who died on Sunday aged 90, will be held on Saturday, January 1. “At 10am on Saturday, New Year’s day, the funeral will take place here and it is here where his ashes will also be interred”, he said.

Starting from Friday, Desmond Tutu’s body will lie in state at the cathedral where he officiated for many years. As tributes continue to pour in from across the world, Capetonians and South Africans pay their last respects and prepare to honor the anti-apartheid leader.

“As far as I know, there has been no offer from other club. As long as this is case, he will stay”, Rangnick said. pic.twitter.com/2KdafIlK7l

Anthony Martial has told Ralf Rangnick he wants to leave Manchester United but there have been no offers for the forward thus far. The Frenchman wants a January exit to secure more playing time and while Rangnick understands why his player wants to leave, it is not confirmed that he will get his wish.

Sevilla is one of a number of clubs believed to be interested in the 26-year-old. However, United is yet receive any bids for the forward. Martial’s agent, Philippe Lamboley, said in an interview a couple of weeks ago that his client wanted to leave. Rangnick has now confirmed the representative’s information.

4 Major Grooming Resolutions Every Man Should Adopt This New Year