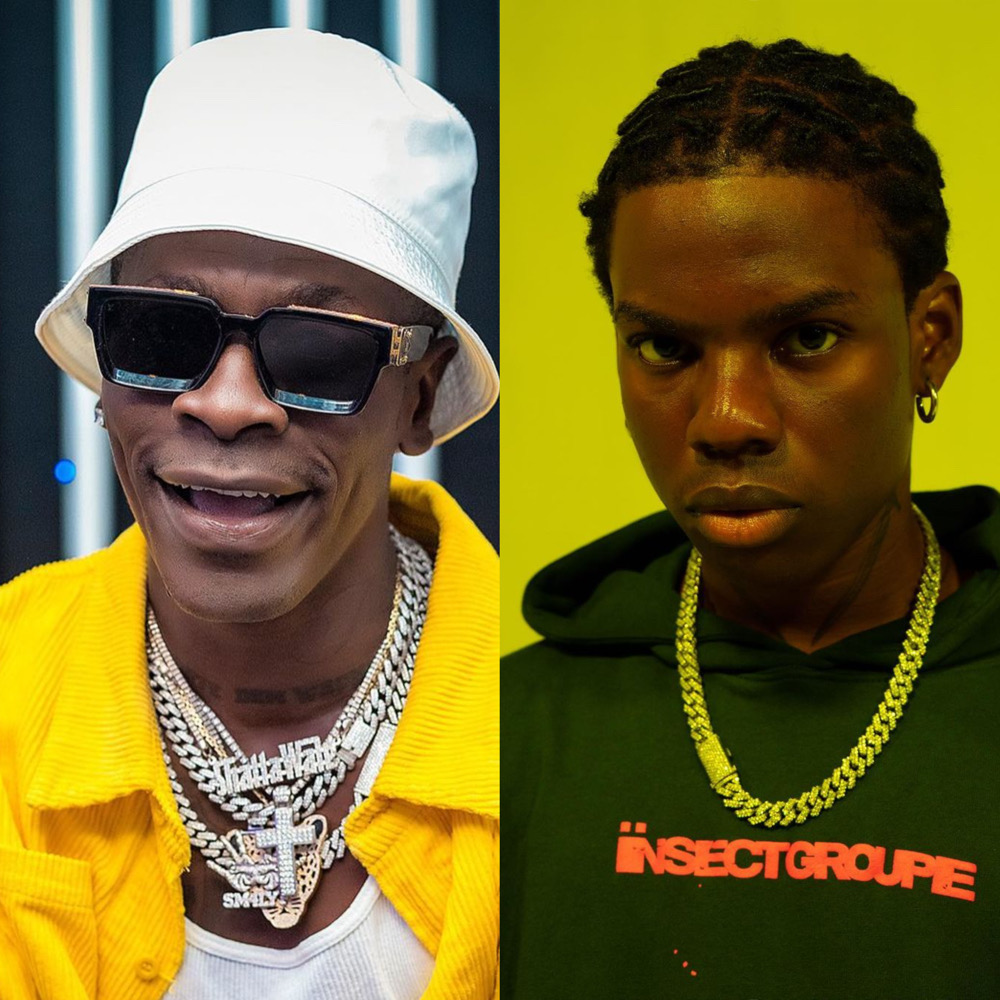 Shatta Wale slams Rema, Diddy cancels annual NYE party again, Arteta gets COVID-19. Stay in the know with our Rave News Digest which summarizes five of the hottest global news you need to catch up on, saving you time and energy. Consider it your daily news fix.

Whaaaa see total disrespect to our Ghanaian women…Don’t you have money to go for a massage ? Come chop cuz u alone get Dick..Nonesense tweet .all in the name of am a star 😂😂🤣 https://t.co/BYoHOVP7fu

A few days ago, Shatta Wale described Nigerian musicians with foul language during his Freedom Concert. Charging his teeming fans at the venue, he continued that “they told me that I won’t be able to fill my stadium. I don’t look up to any stupid Nigeria artiste I look up to my fans. Fuck Nigeria”.

Diddy has reportedly made the decision to cancel his annual New Year’s Eve bash in response to the COVID-19 pandemic worsening across America. According to reports, the mogul was planning to throw his annual NYE party in Miami on Friday night, December 31, with 500 of his closest friends. However, earlier this month, he decided to cancel the whole thing due to rising coronavirus cases in Florida and across the nation.

Diddy last hosted his NYE bash in 2019, the year before awareness of the pandemic hit, but was forced to cancel in 2020. Like many people, he likely hoped that vaccine availability would mean celebrations could return in 2021, but the new Omicron variant has thrown a wrench in New Year’s Eve plans.

Makhadzi opens up about her relationship with Mampintsha and the events that transpired that day.

Makhadzi is saying Babes Wodumo was fighting with Mampintsha because Mampintsha was looking at her.

Limpopo-born hitmaker Makhadzi has hit back at Gqom singer and reality TV star Babes Wodumo’s claims that she is after her man. On Tuesday, December 28, Babes Wodumo made the Twitter trends list when an Instagram Live video of her went viral. She accused Makhadzi of “chasing after” her husband.

Makhadzi dismissed the allegation and said maybe it was stunt, but now the musician has taken it upon herself to “clear” her name. Taking to her socials, the Ghanama hitmaker detailed her version of events of what happened when she was recording a song with Babes’ husband Mampintsha.

The first woman to hold the title of “first lady” in Malawi has died at the age of 69. Anne Chidzira Muluzi, who was highly regarded in Malawi, died of cancer at a private hospital in Kenya. She became first lady after her husband Bakili Muluzi was elected president in 1994 following the end of one-party rule.

His only predecessor since independence, Hastings Kamuzu Banda, was not officially married. Malawi’s President Lazarus Chakwera said he was “deeply shocked” to learn of the former first lady’s death.

🚨 Mikel Arteta will miss our match against Manchester City on New Year’s Day, after testing positive for COVID-19

Arsenal boss Mikel Arteta will miss the Premier League match against Manchester City on 1 January after testing positive for COVID-19 for a second time. Assistants Albert Stuivenberg and Steve Round will take charge at Emirates Stadium.

6 Simple Ways To Balance Your Hormones And Why You Should