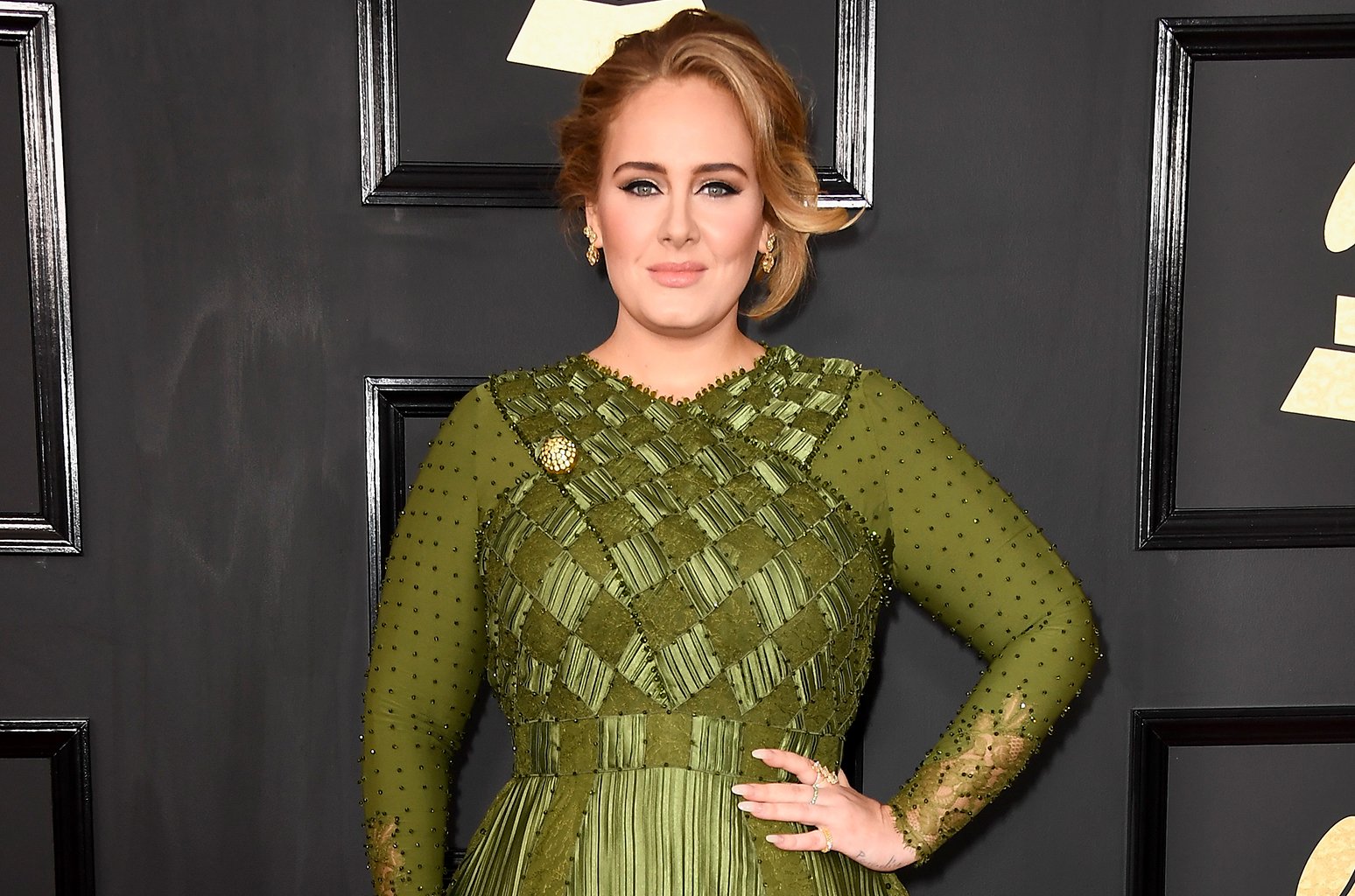 A series of coordinated bombings that have killed at least 290 people and injured at least 500 others, were carried out on churches and hotels on Easter Sunday.

It is the worst act of violence that has befallen the country since its Civil War ended 10 years ago. The blasts which appeared to have targeted areas with many tourists claimed the lives of mostly Sri Lankans but also many other non-citizens.

According to reports, five British citizens (two of which held dual US-UK nationality), three Indians, two Australians, two Chinese, one Dutch, two Turkish citizens and a Portuguese were involved in the blast.

The authorities were faced with accusations that claimed they had been warned of a potential attack 10 days before the attack. No group has claimed responsibility but Sri Lankan Defence Minister Ruwan Wijewardene said the “terrorist attack” was carried out by followers of “religious extremism.”

A complete social media block-out was imposed by the government to prevent the spread of fake news and a curfew was also placed for security reasons. Authorities have made 24 arrests in connection to the attack but also allege that most of the blasts were suicide bombings.

On Sunday’s Ukraine presidential elections, Ukrainians came out en masse to support comedian, actor and business Volodymyr Zelensky. The comedian who was up against the incumbent Ukraine president Petro Poroshenko won by a landslide garnering 73.2% of the votes to Poroshenko’s 25.3%.

Before venturing into politics, Zelensky was known for his role in the Ukrainian comedy series, “Servant of the People,” playing the role of a schoolteacher who unexpectedly becomes president of Ukraine after a famous anti-corruption rant that went viral on social media.

And in an epic tale of the story becoming a reality, he announced his presidential bid through the channel that broadcasts his show. Four months later, he becomes the President of Ukraine.

Being a political newbie, Zelensky didn’t offer much about his intended policies but Ukrainians being tired of the incumbent administration, are seeking something different.

British singer Adele and husband Simon Konecki have put an end to their eight-year-old relationship and three-year-old marriage.

The couple who got married in secret in 2016, were first pictured together in 2011 and had a child together in 2012. The singer only acknowledged she was married to Simon, a former investment banker, during an acceptance speech at the 2017 Grammys.

Representatives of the singer announced the split on Friday night in a statement which said, “Adele and her partner have separated. They are committed to raising their son together lovingly. As always, they ask for privacy.” They also added that the star will be making no further comments on the matter.

Rumours suggest that the couple has been trying to make things work for years and only recently decided they needed to part ways. Fans now wonder if the split could lead to new music from the multiple Grammy award winner who is known to sing about heartbreaks.

After only managing to further whet the appetite of fans all over the world with the long-awaited first episode last week, fans were already at the edge of their seats in anticipation for a new episode of Game of Thrones. The show which airs on Sunday nights treated its audience to another dole of entertainment.

If you missed the first episode, click here to get all the details. Now as usual guys, skip this if you don’t want any spoilers because we’re about to share the juiciest bits of the latest episode.

Episode two, titled A Knight of The Seven Kingdoms, was focused entirely on Winterfell. The battle is upon us and everyone is getting ready but before then, some issues have to be resolved.

As the episode’s title suggests and in an out-of-the-blue moment, Jaime knights Brienne as the first female knight in Westeros, fulfilling her life-long dream. We were also treated to some Arya and Gendry sexual action. Yes, guys, no one wants to die a virgin.

Jaime is confronted by Daenerys who’s still mad at him for killing her father but with Bran’s help and Brienne vouching for him, he is let off the hook, at least for the time being. Daenerys tries to bond with Sansa but to be honest, the possibility of that happening wanes every episode.

We also have apologies from Jaime to Bran about that awkward scene in season one but all is forgiven… for now. And then probably the most anticipated part of all, Jon tells Daenerys who he really is. Of course, she’s finding it hard to believe it.

Let us know your favourite part of the episode in the comments section.

Italian giants Juventus made it eight consecutive Serie A titles on Saturday night when they defeated Fiorentina 2-1. Fresh from their European Cup exit earlier in the week, the Italian champions were looking to once again prove beyond doubt that they were a part, if not the very best, of Italy’s finest.

Juventus have been a powerhouse for years, with their domestic exploits unmatched even with the best efforts of rivals like Napoli, Roma and the Milan clubs. They finish the season with two trophies after having won the Italian Super Cup earlier in the year.

French giants Paris Saint-Germain also wrapped up the Ligue 1 title on Sunday night, their sixth in seven seasons, when second-placed Lille drew 0-0 away at Toulouse. The draw left them 16 points off the pace of leaders PSG with five games left, ultimately crowning the Paris outfit league Champions.