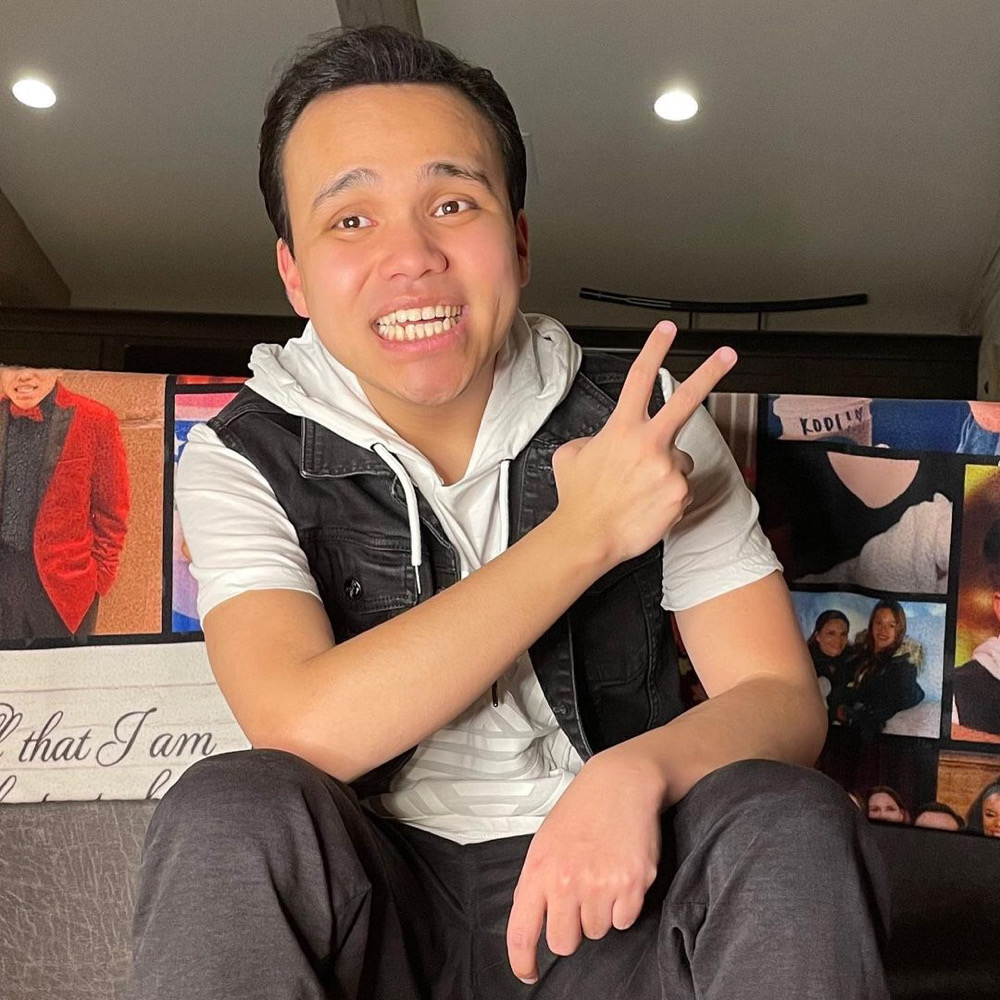 Kodi Lee wins America’s Got Talent season 14, the second batch of Nigerians evacuating South Africa arrive, PSG defeat Spanish giants Real Madrid. Stay in the know with our Rave News Digest which summarizes five of the hottest global news you need to catch up on, saving you time and energy. Consider it your daily news fix.

Canada’s Prime Minister Justin Trudeau has apologised following the publication of a photograph that showed him wearing brownface make-up at a party 18 years ago, as he scrambled to get on top of a fresh blow to a re-election campaign dogged by controversy.

Time magazine published the photograph on Wednesday, one week into a federal election campaign pitting Trudeau’s Liberal Party against the opposition Conservatives led by Andrew Scheer.

The just-published black-and-white photograph shows Trudeau, then 29, wearing a turban and robes with his face, neck and hands darkened at a party in 2001. The picture appears in the 2000-2001 yearbook of West Point Grey Academy, a private school where Trudeau taught at the time, the US-based Time magazine said.

Trudeau confirmed it was him in the photo “at the school’s annual dinner which had a costume theme of ‘Arabian Nights.'”

“I have worked all my life to try to create opportunities for people, fight against racism and intolerance. I can say I made a mistake when I was younger and I wish I hadn’t. I wish I had known better then, but I didn’t and I’m deeply sorry for it. Now I recognize it was something racist to do,” he said.

Kodi Lee has been named the winner of America’s Got Talent season 14, which felt inevitable all season long. The 22-year-old singer and pianist is blind and autistic, but neither of those things stopped him from putting on incredible performances all season long. Ever since he won Gabrielle Union’s golden buzzer in the first audition episode of America’s Got Talent season 14, he became one to watch out for. Now, he’s got a million dollars and a show in Vegas.

“I feel so amazing,” he told Terry Crews after winning. “Unbelievable!”

After a series of star-studded performances from the likes of Cher, Billy Ray Cyrus, and Leona Lewis, Terry Crews narrowed down the top five, which included Lee, Detroit Youth Choir, V Unbeatable, Ryan Niemiller, and Voices of Service.

South Africa’s President Cyril Ramaphosa has announced an urgent action plan to address violence against women. At an emergency sitting of parliament, President Ramaphosa said the number of crimes targeting women and children was similar to those of a country at war. He called for South Africans to unite and turn the tide.

The latest crime statistics show that 2,700 women and 1,000 children were murdered by men last year – and that at least 100 rape cases are reported in the country every day. President Ramaphosa said on Wednesday that laws and policies must be amended to ensure harsher sentences for perpetrators of sexual offences.

He said the government would make more than $75m (£60m) available in the current financial year for measures including public education, strengthening the criminal justice system, increasing sentences and providing better care for victims. The plan also includes measures to improve the economic power of women.

4. 315 Nigerians arrive in the second batch of evacuation

The second batch of 315 Nigerians being evacuated from South Africa returned on Wednesday. The evacuation, which should have taken place on Tuesday, was stalled due to the delayed issuance of landing permit to the Air Peace aircraft by the South African authority.

The first flight had brought back 187 Nigerians out of the 313 scheduled for evacuation last Wednesday. The Consul-General, Nigerian High Commission in South Africa, Godwin Adama, had said the number of Nigerians willing to leave had risen to 1,004.

Allen Onyema, The Chairman of AirPeace said, “I felt our country was being insulted and it was unacceptable to me. Accusing Nigerians is like saying we are all criminals. While I’m not supporting crime, I feel the earlier we start addressing the stereotyping of Nigerians as criminals, the better for us.”

Onyema said the airline’s crew for the evacuation refused to take allowances for the trips as their way of showing patriotism.

Thomas Meunier’s stoppage-time goal added more embarrassment for the Spanish giants – and heightened the pressure on Real Madrid’s manager Zinedine Zidane, whose win ratio is below 50% since returning to the club towards the end of last season.

Eden Hazard, making his first start for the visitors, showed some nice touches but struggled to influence proceedings, as a Real old boy stole the show. Celebrating his 100th appearance in the competition, Di Maria opened the scoring with a close-range shot that crept inside Thibaut Courtois’ near post from Juan Bernat’s pass.

While Real’s Belgian goalkeeper Courtois appeared to be caught out for the opening goal, he could do nothing to prevent the second.