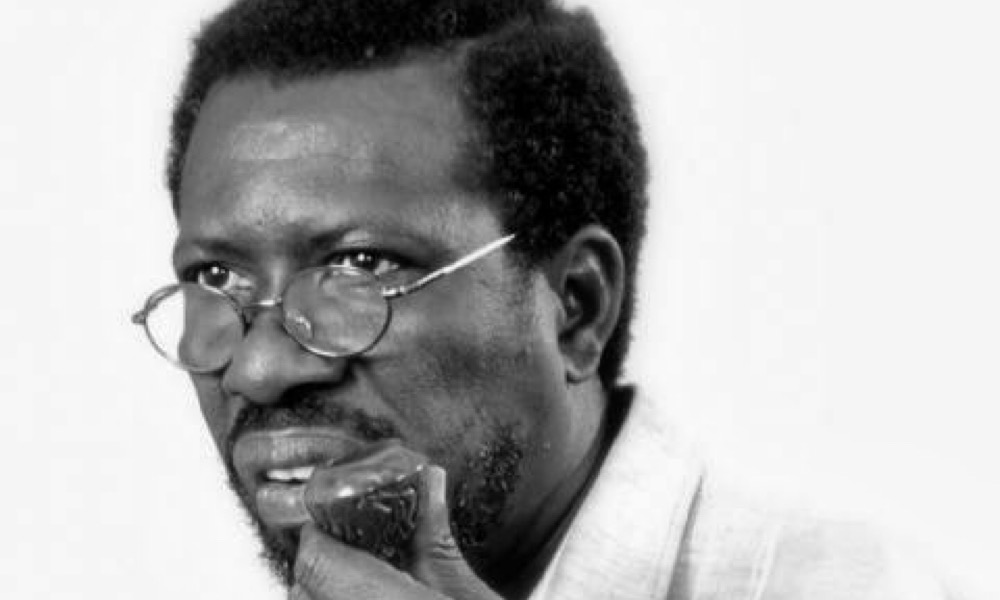 Last Week’s Best Beauty Looks Were Nothing But Exotic

Nollywood veteran actor Pa Kasumu is dead, Anambra State doctors begin strike, Daniel Sturridge banned for four months. Stay in the know with our Rave News Digest which summarizes five of the hottest global news you need to catch up on, saving you time and energy. Consider it your daily news fix.

According to her, the actor died after a brief illness. She wrote, “Our model veteran actor Pa kasunmu Kayode Odumosu finally takes a bow. It is with so much heavy pain in our hearts that we regret to announce that our #paraafricafoundation model-actor Pa kasunmu has given up the ghost after a brief illness. The news was broken by a close source that stays around the hospital he gave up the ghost. We will keep u updated with further information on this.”

Pa Kasumu died at the age of 66. May his soul rest in peace. 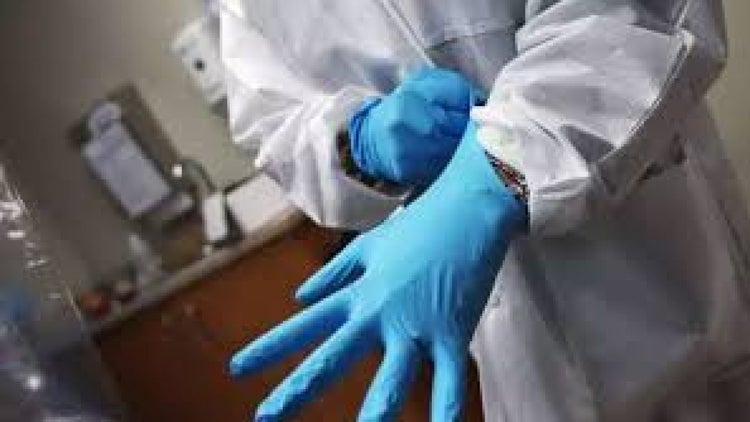 Anambra State medical doctors, under the aegis of Conference of Civil Service Doctors, have embarked on an indefinite strike. The doctors had about three months ago suspended an earlier strike action against the state government. They accused the state government of failure to adhere to an agreement signed with them some months back.

Addressing newsmen at the General Hospital, Onitsha on Monday, the State Chairman of the civil servant doctors, Livinus Chukwuma, said, “This strike is necessitated by the failure of the state government to adhere to the agreement signed with us.”

3. The first case of Coronavirus found in Senegal

The first case of Coronavirus in Senegal has been confirmed by the country’s health minister, Abdoulaye Diouf Sarr. The patient is a French man who lives in Senegal and flew back from France on 26 February, Mr Sarr told a press conference in the capital, Dakar.

The patient reported to a private hospital on 27 February with symptoms including a headache. The authorities are now monitoring everyone who travelled on the same flight as well as the patient’s family. The minister said the country was prepared to deal with the virus, pointing out that Senegal had the facilities to test for the Coronavirus.

This is the second case in sub-Saharan Africa after one was confirmed in Nigeria last week.

At least three people have been killed and 11 wounded in an explosion in Afghanistan’s eastern Khost province. “A motorcycle rigged with a bomb exploded during a football match,” said Sayed Ahmad Babazai, a police chief in the area.

No group immediately claimed responsibility for the attack.

Ex-Liverpool striker Daniel Sturridge has been banned from football for four months for breaching betting rules. He was originally given a six-week ban last summer, four of them suspended, but the FA appealed against the findings of an independent commission. An appeal board also doubled the 30-year-old’s fine to £150,000.

It was announced on Monday that Sturridge’s contract with Turkish side Trabzonspor had been terminated by mutual agreement. Sturridge had faced various charges alleging he passed on inside information over a potential transfer in January 2018.

A statement from the FA said the appeal board had ruled the commission “misapplied rules in relation to the use of inside information and made findings of fact which could not be sustained”. As a result, the board found proven two further charges that had originally been dismissed.

Last Week’s Best Beauty Looks Were Nothing But Exotic