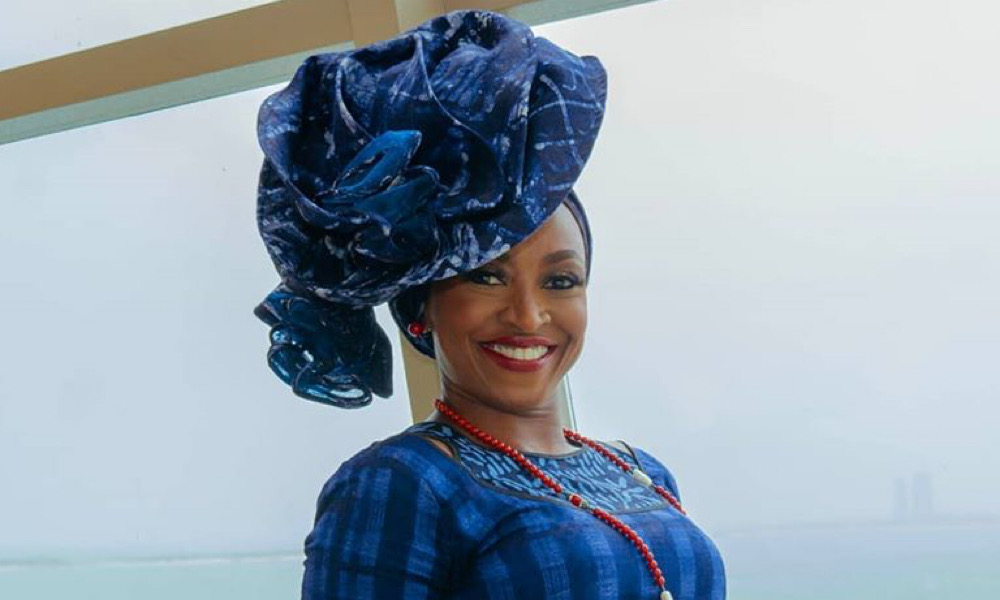 Kate Henshaw wins award at Rapid Lion 2020, Nigerian doctors go on strike amidst the coronavirus crisis, Euro 2020 gets postponed to 2021. Stay in the know with our Rave News Digest which summarizes five of the hottest global news you need to catch up on, saving you time and energy. Consider it your daily news fix.

1. Kate Henshaw wins the best actress in a supporting role at Rapid Lion 2020 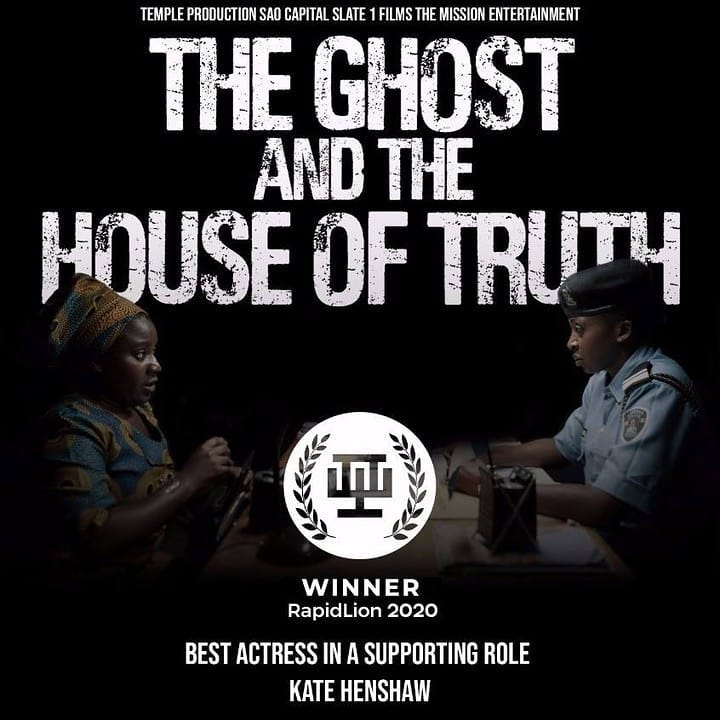 Nollywood actress Kate Henshaw has scored another major award to her credit following her outstanding performance in The Ghost and The House of Truth. Kate Henshaw won an award for the Best Actress in a supporting role for her performance at the Rapid Lion in South Africa.

Excited, Kate Henshaw shared the news with her fans and followers on Instagram. According to Kate Henshaw, she won the Rapid Lion award on Saturday, March 14. She expressed gratitude for the development and noted that it is an honour to have her work judged by a competent jury.

Henshaw said: “I am beyond happy to have won this award on Saturday, 14th March 2020 all the way in South Africa and have my work judged by a competent jury.” The energetic movie star also appreciated the entire cast and crew of the movie.

Doctors in Nigeria’s capital, Abuja, have gone on an “indefinite strike” over delayed pay and unsafe working conditions. The announcement came just after Nigeria, Africa’s most populous nation, confirmed the third case of Covid-19.

The president of the Abuja branch of the doctor’s association, Roland Aigbovo, said it was a “difficult decision”. But members had not been paid their salary for two months despite repeated “warnings and ultimatums”, he said. The problems stem from a new payroll system introduced by the authorities in Abuja.

Other health workers at government-run hospitals in the city were also affected by the pay dispute and would be joining the strike in 48 hours if their demands were not met, Mr Aigbovo said.

3. Tanzania to close schools over coronavirus

Tanzania has announced the closure of all schools as part of measures to curb the spread of coronavirus in the East African nation. They will be shut from Wednesday for 30 days, Prime Minister Kassim Majaliwa said. All public gatherings, including sports events, were also to be suspended, he said.

The measures come a day after a 46-year-old Tanzanian, who arrived in the country on Sunday from Belgium, tested positive for Covid-19. Several individuals who came into contact with the first patient had been tracked down and quarantined, Mr Majaliwa said. A search for others was ongoing, he said.

The country was well prepared to manage Covid-19 if it continued to spread in the country, he added.

US President Donald Trump has been criticised for repeatedly referring to the coronavirus as the “Chinese Virus”, with critics saying he is “fueling bigotry” and putting Asian-American communities at risk.

The president’s new labelling of the virus came as China and the US traded blame over the origins of the virus, ignoring World Health Organization (WHO) warnings not to link the pathogen, which was first detected in the Chinese city of Wuhan at the end of December, to a particular area or community to avoid discrimination or stigmatization.

Euro 2020 has been postponed by one year until 2021 because of the coronavirus pandemic, says UEFA. European football’s governing body made the decision during an emergency video conference involving major stakeholders on Tuesday.

The tournament, due to take place from 12 June to 12 July this summer, will now run from 11 June to 11 July next year. UEFA said it wanted to avoid “placing any unnecessary pressure on national public services” of its 12 host countries, as well as helping allow domestic competitions to be finished.