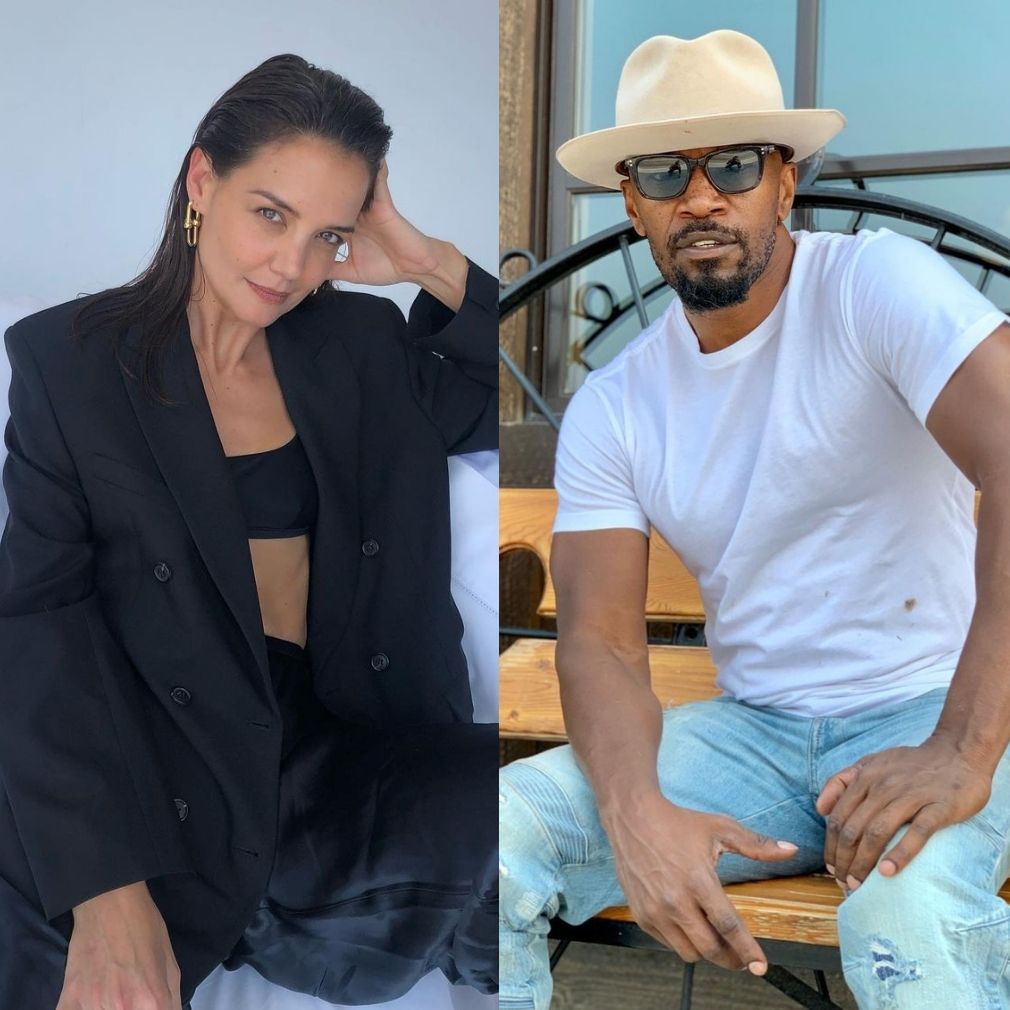 Jamie Foxx and Katie Holmes split after six years, EFCC raids Ambode’s home, Juventus’ Sarri undergoing medical treatment. Stay in the know with our Rave News Digest which summarizes five of the hottest global news you need to catch up on, saving you time and energy. Consider it your daily news fix. 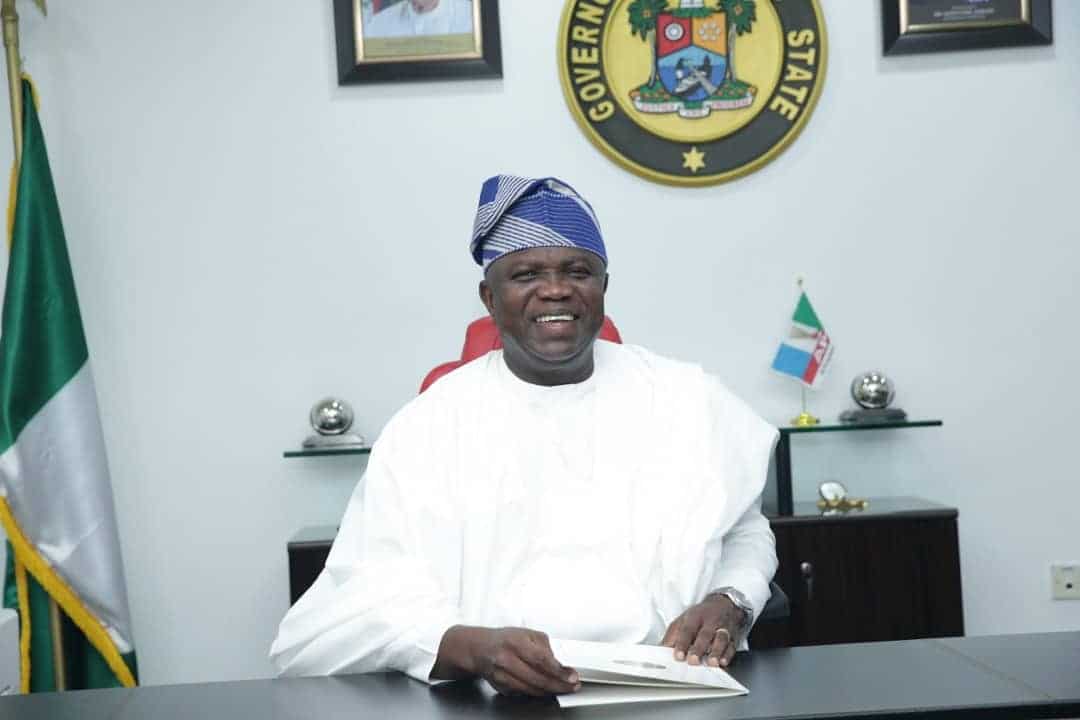 He revealed that Ambode was not in the country and the home had been raided in his absence. The commission’s spokesman, Mr Tony Orilade, said that the operatives were in Ambode’s house as part of investigations. He said the visit was not a raid but “we are there for an ongoing investigation.”

Orilade in a statement, he later issued said, “We need to state for the records that the EFCC did not raid Ambode’s house. It is instructive that his administration, like other former governors, is under investigation since they no longer constitutionally enjoy immunity against prosecution.” 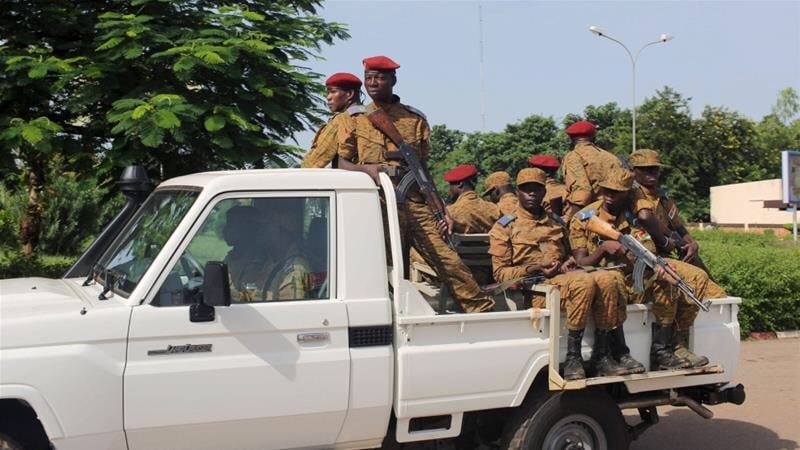 More than a dozen soldiers have been killed in a “major attack” by “terrorist armed groups” in northern Burkina Faso, the army said, adding that it could be the deadliest ever against the armed forces. With other soldiers still missing, the death toll could pass 20, several security sources said late on Monday.

“In the early morning, the military detachment of the Koutougou department in Soum province was the target of a major attack by armed terrorist groups,” said a statement from the general staff.

A provisional report states that more than a dozen soldiers were killed, and several were wounded. The assailants used heavy weapons and burned a large portion of the camp and material, a security source told the media.

Joe Biden has expanded his edge over the Democratic field in a new CNN poll conducted by SSRS, with 29% of Democratic and Democratic-leaning registered voters saying they back the former vice president. That’s up 7 points compared with a late June CNN survey.

No other candidate has made meaningful gains over that time. The shift returns Biden to a double-digit lead over his nearest competitors, Vermont Sen. Bernie Sanders at 15% and Massachusetts Sen. Elizabeth Warren at 14%. Their support is largely unchanged since earlier this summer.

Aside from Biden’s increase, the only statistically meaningful change in the candidate standings is a 12-point decline in support for California Sen. Kamala Harris, who stood at 17% support in the June poll but now has the backing of 5% of potential Democratic voters. That’s similar to the level of support she had in the spring before a surge following her initial debate performance.

Katie Holmes and Jamie Foxx have split. It has been confirmed that the Dawson’s Creek alum and the Oscar winner, who first sparked romance rumours in 2013, are going their separate ways.

A source told the media that the duo has not been together since May. This split news has emerged just days after Jamie Foxx was spotted holding hands with singer Sela Vave outside of a nightclub in West Hollywood.

The duo has not commented on their relationship status, but they were photographed leaving Lil Pump’s 19th birthday celebration together at Bootsy Bellows on Friday, Aug. 16. 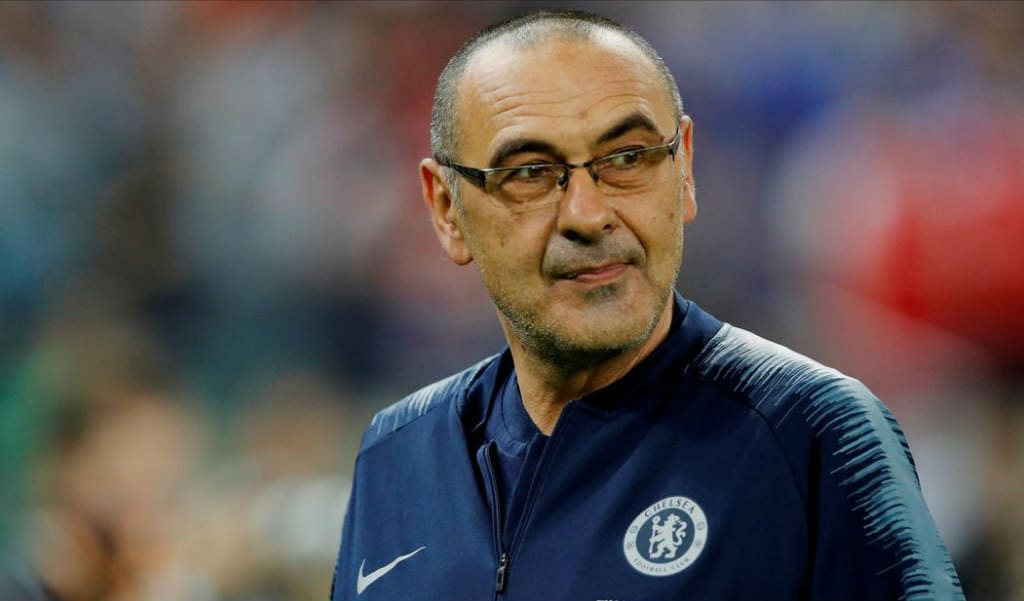 Former Chelsea boss Maurizio Sarri is being treated for pneumonia. The 60-year-old Juventus coach spent Monday morning at the Italian club having missed a weekend friendly against Triestina because of what was initially thought to be flu.

After feeling unwell, further tests diagnosed pneumonia and Juve confirmed treatment had begun. Juventus visit Parma for their opening Serie A match on Saturday and it is not clear if Sarri will be in charge.

The veteran Italian joined Chelsea from Napoli in July 2018 and won the Europa League with the west London club during his one season at Stamford Bridge. He succeeded compatriot Massimiliano Allegri at Juventus in June.