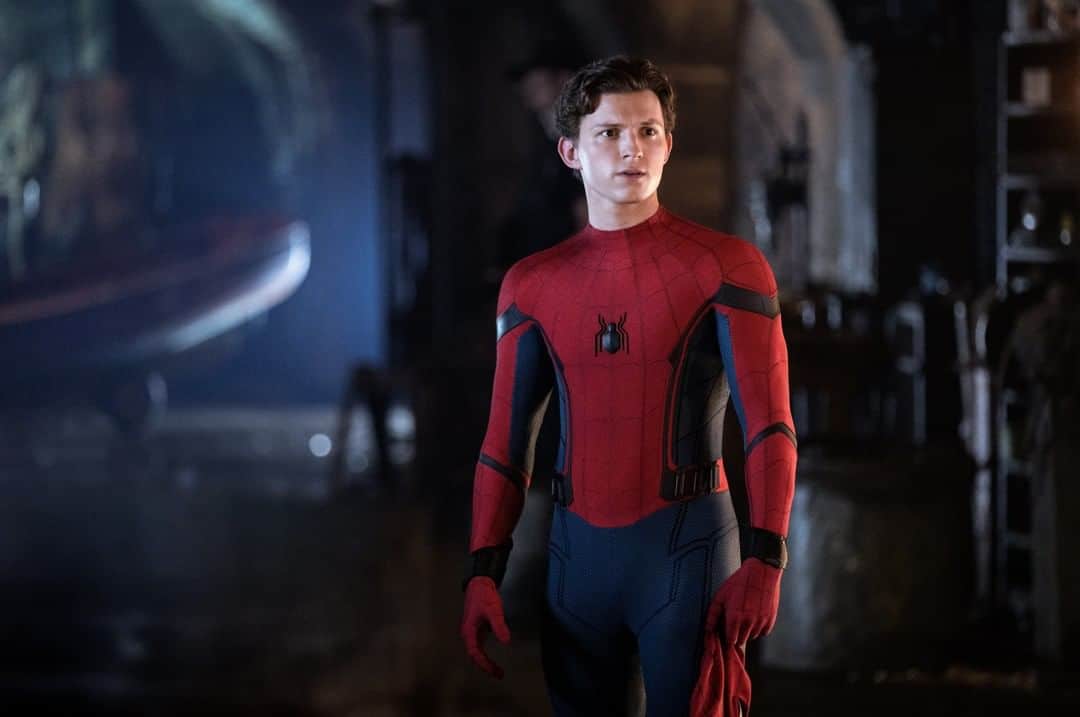 Marvel and Sony in disagreement over SpiderMan, Davido, Obasanjo owing taxes, Amanda Anisimova drop out of US open. Stay in the know with our Rave News Digest which summarizes five of the hottest global news you need to catch up on, saving you time and energy. Consider it your daily news fix. 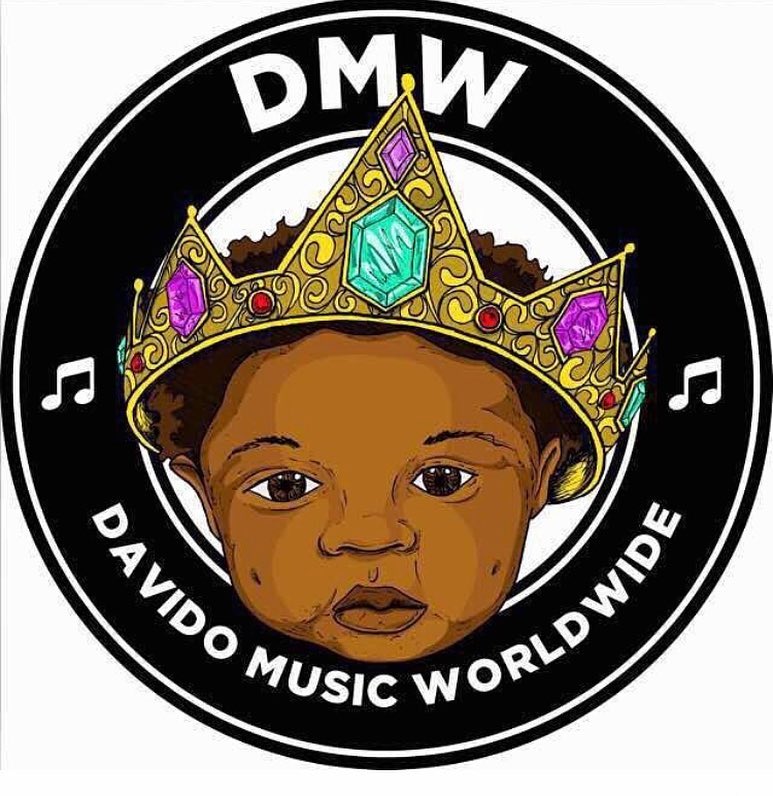 Obasanjo Farms, owned by ex-President Olusegun Obasanjo; Davido Music Worldwide Ltd, owned by superstar musician David Adedeji Adeleke; popular supermarket chain, Addide, and a host of other publicly-quoted and privately-held businesses have been listed among the 19,901 consolidated tax defaulters published by the FIRS on its website.

The Federal Inland Revenue Service, whose Executive Chairman, Babatunde Fowler, had recently been queried for worsening tax generation, published the list of the consolidated tax defaulters that included an unwieldy 19,901 entities on its website.

The Chief of Staff to President Muhammadu Buhari, Mr Abba Kyari, had queried Fowler over alleged discrepancies in tax collections from 2015 to 2018. A letter dated August 8, 2019, and addressed to the FIRS chairman, which was signed by Kyari, had asked Fowler to explain reasons for ‘significant’ variances in budgeted collections and actual collections of tax in 2015, 2016, 2017 and 2018. 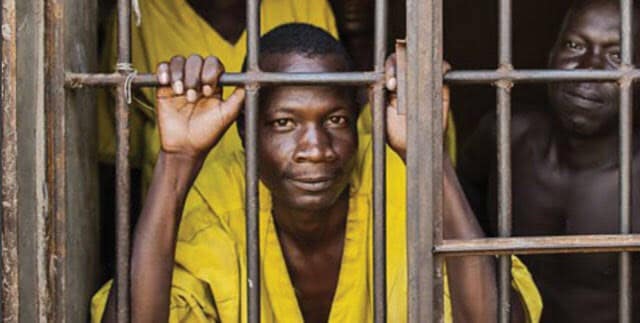 Parliament in Uganda has passed a law that abolishes the mandatory death penalty for certain crimes, amending four different laws that had earlier prescribed capital punishment, including the Anti-Terrorism Act. If approved by President Yoweri Museveni, the amendments will restrict the death penalty to just the most serious of crimes, only at the judge’s discretion. Legislators say it is a step towards the complete abolition of capital punishment, something for which courts have previously voiced support.

There are 133 inmates on death row and no-one has been executed in the last 20 years. There has been a campaign to end capital punishment, following a 2009 court ruling in favour of the then death row inmate Susan Kigula, who had argued that the death sentence was unconstitutional.

The court then ruled that the death penalty should not be mandatory in cases of murder and that a condemned person should not be kept on death row indefinitely – if a convict was not executed within three years, the sentence be automatically turned into life imprisonment. The Ugandan Prisons Service has welcomed the move by MPs, saying the focus should be on reforming inmates. 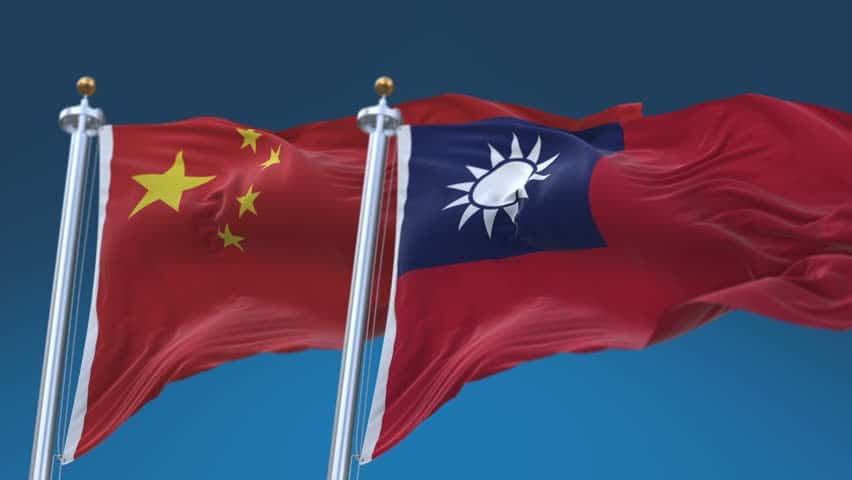 The Trump administration has formally approved a major $8 billion arms sale to Taiwan involving 66 new F-16C/D fighter jets, the State Department announced Tuesday, a move that comes amid heightened tensions between Washington and Beijing over a range of issues, including trade and Hong Kong.

Administration officials and others familiar with the matter had previously said that the administration had informally approved the deal but some officials had cautioned it could still be pulled back, citing uncertainty surrounding the US relationship with China. The new weaponry – the largest US sale to Taiwan in years – could further erode ties with Beijing, as it views the self-governing island as part of China.

Beijing was quick to slam the proposed sale when it was first reported last week. On Friday China’s Foreign Ministry spokesperson, Hua Chunying, said the United States’ arms sales to Taiwan undermine China’s sovereignty and core interests. China “firmly opposes this,” Hua said, demanding that the US refrain from selling the fighter jets and stop military contact with Taiwan. “It must be stressed that the Taiwan issue concerns China’s sovereignty, territorial integrity and security interests,” Hua said and added a warning. The “US will have to bear all the consequences” if it does not stop the arms sales, she said.

4. SpiderMan will no longer be shared by Marvel and Sony 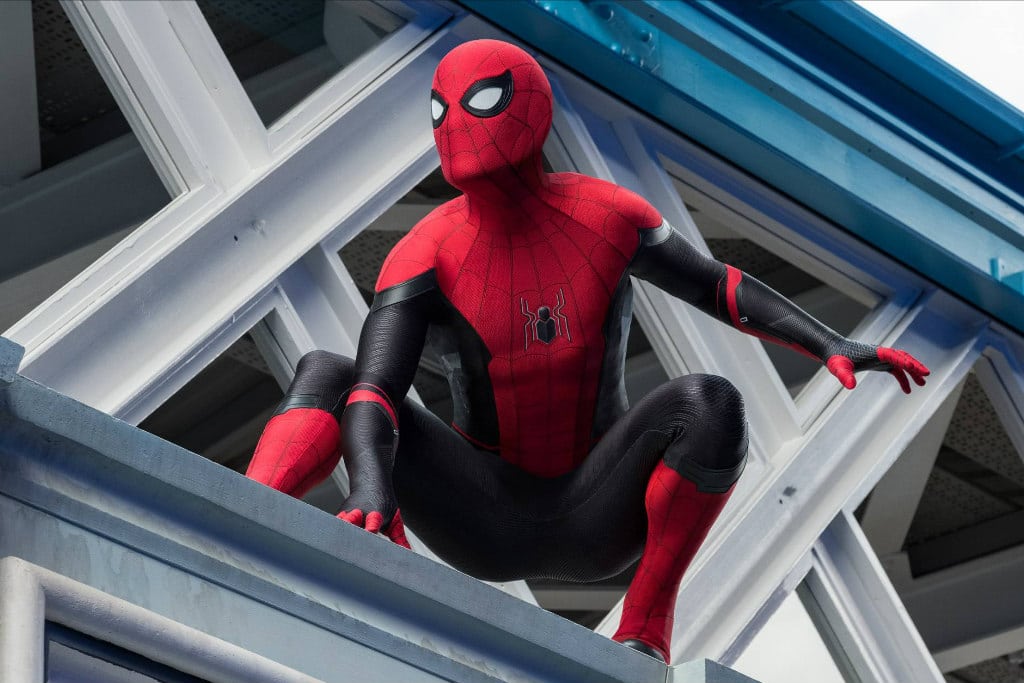 Huge news in the world of superheroes. Disney and Sony have come to a stalemate in regards to SpiderMan and that Marvel Studios, along with its president Kevin Feige, will no longer be producing Spider-Man films. This comes after SpiderMan: Far From Home, which is being re-released in a few weeks, became Sony’s highest-grossing film of all time.

A Sony representative said it’s their belief this dispute is simply over a producer credit and negotiations are ongoing. They further clarified that Feige has contributed to other Spider-centric movies that he did not receive a producer credit on. Other sources say the story is completely accurate.

The issue, as you’d expect, is money. While Disney was happy to take only a small percentage of grosses on SpiderMan: Homecoming and SpiderMan: Far From Home (in exchange for Sony allowing Marvel to use the character in Captain America: Civil War, Avengers: Infinity War, and Avengers: Endgame), a debate among executives began to take place about the future. According to Deadline, Disney wanted to split profits 50/50 but Sony didn’t even counter that.

Two more SpiderMan films are reportedly in development, with both director Jon Watts and star Tom Holland attached. Plus, Sony has begun its own Spider-Man mini-universe thanks to huge hits like Venom and Spider-Man: Into the Spider-Verse, both of which have sequels on the way. Rumour has it, Disney and Marvel were even hoping to help out with those films to further expand the crossover – but in the end, the studios simply asked for more than Sony was willing to give. Apparently, Sony feels it already has the big pieces in place, so the films will be fine without Feige. We’ll see how that goes.

5. Amanda Anisimova withdraws from US open after the death of her father Konstantin 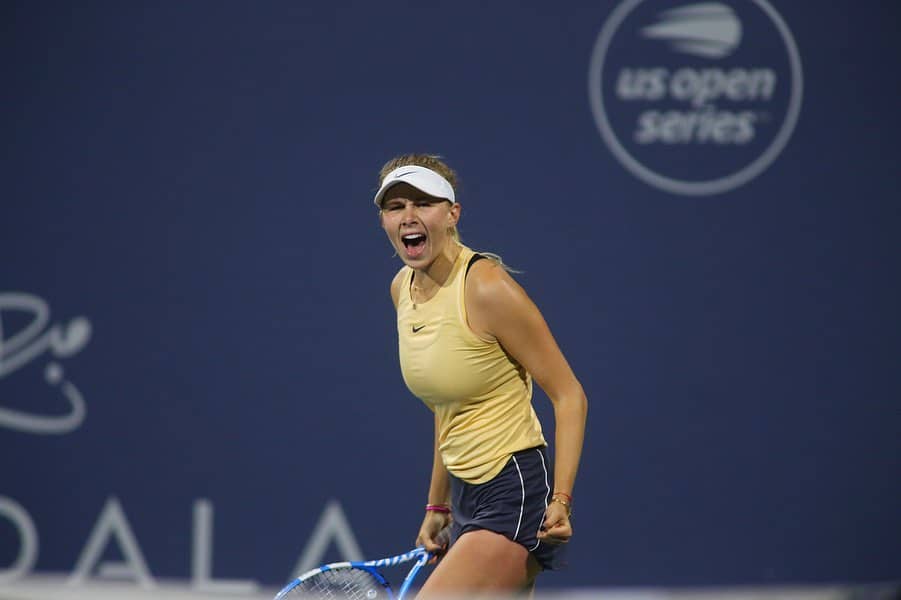 American Amanda Anisimova has withdrawn from the US Open after the death of her father and coach Konstantin. Anisimova, 17, reached the semi-finals of the French Open in June. The world number 24 was due to play at Flushing Meadows for a second time after losing in round one in 2018.

“The USTA [United States Tennis Association] and US Open send our deepest condolences to Amanda Anisimova on the passing of her father, Konstantin,” said a statement.

Anisimova beat Wimbledon champion Simona Halep on her way to the last four of the French Open, before losing in three sets to eventual winner Ashleigh Barty. The US Open, the final Grand Slam of the year, starts on Monday. May his soul rest in peace.