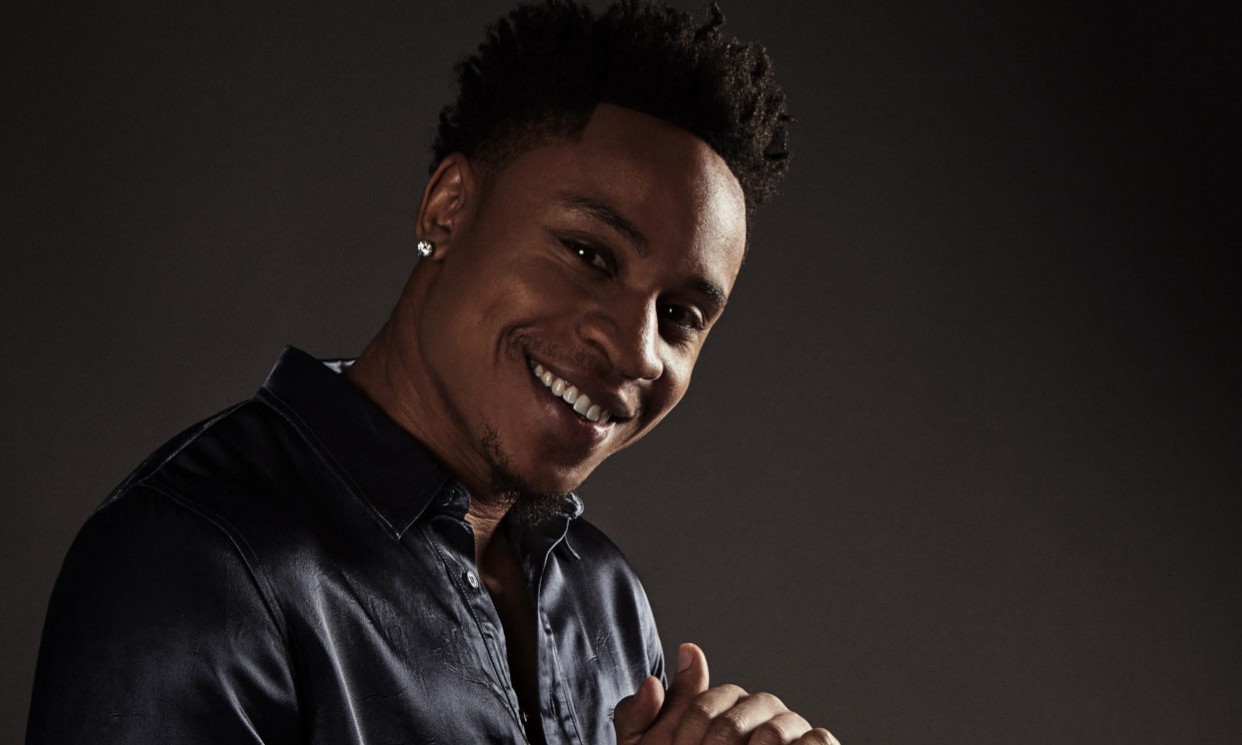 Nigerian-American actor, singer and songwriter Rotimi has gone back to his music with the recent release of his afro inspired song ‘Love Riddim‘.

While his face is mostly known because of his role as Dre in the Starz television series ‘Power’, Rotimi’s focus is now on his music following his departure from 50 Cent’s G-Unit record label and his signing to Empire Music Group. Compared to his previous songs like ‘Want More‘, ‘Love Riddim’ which is the first single off of his upcoming EP ‘Walk With Me’, slated for a May 24th release is a cohesive mix of Afrobeats and R&B which is perfect for dance parties.

Being a man of many talents, Rotimi kept his Nigerian roots close by when making ‘Love Riddim’ which was produced by Samuels.

When asked to describe the song in an interview with Billboard, Rotimi said “I wanted to create a sound that was different. Something that was of me yet reminiscent of my favourite artists like Craig David. It’s a feel good music that you can’t help but dance and wine to.”

Listen to Love Riddim below…

An Insider Guide To Renting An Apartment In Lagos