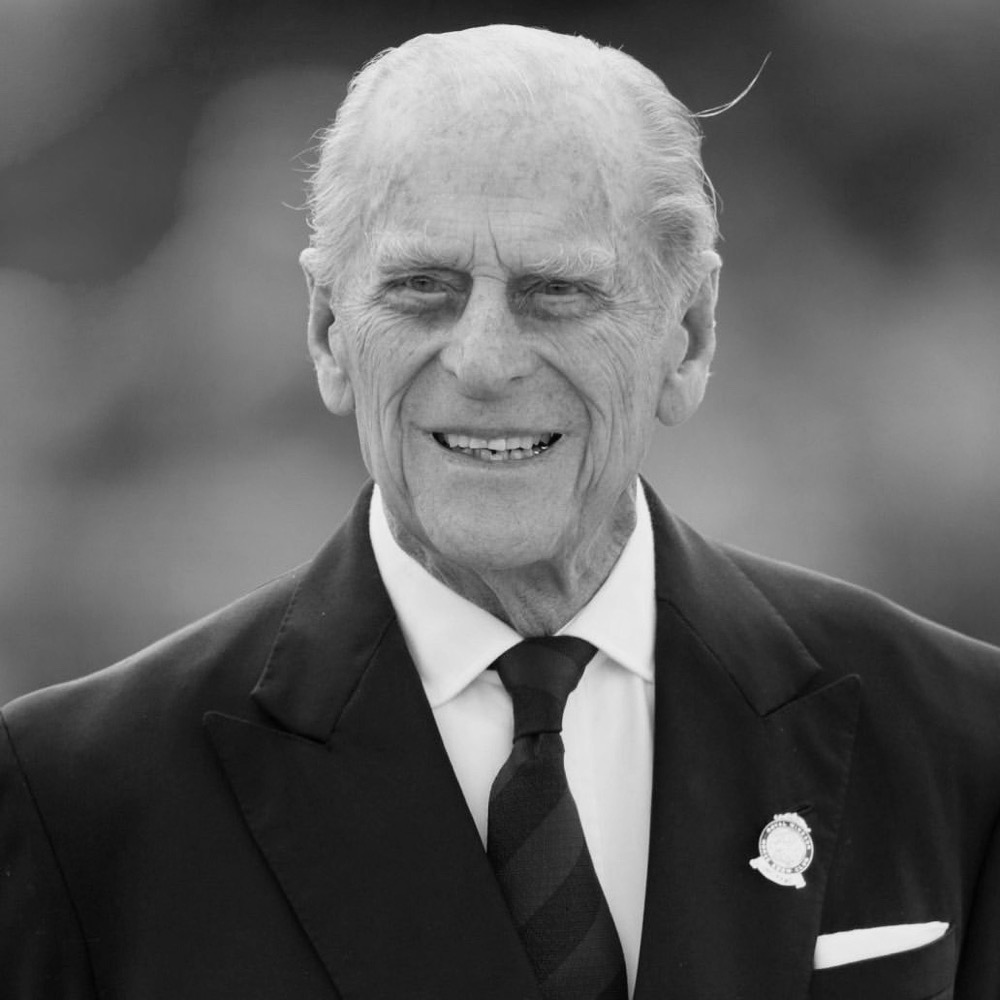 Watch Prince Philip’s funeral, Nengi Hampton launches shoe business, Ronaldo out with injury. Stay in the know with our Rave News Digest, which summarizes five of the hottest global news you need to catch up on, saving you time and energy. Consider it your daily news fix.

1. The funeral of Prince Philip, Duke of Edinburgh holds today

Prince Philip’s funeral will hold today, Saturday, April 17. Married to Queen Elizabeth in 1947, he was the longest-serving royal consort in British history. From the hymns to the choice of the hearse — a customized Land Rover Defender — the duke is said to have had much input into his funeral arrangements before his death at the age of 99 on April 9.

Prince Philip’s funeral service is scheduled to occur at St George’s Chapel at 3 pm London. Due to COVID-19 restrictions, only 30 guests will attend, including the queen, the couple’s four children — Princess Anne and Prince Charles, Andrew, and Edward — and their eight grandchildren. It will be proceeded by a ceremonial procession at about 2.40 pm. The entire event will take place within the grounds of Windsor Castle in the UK.

Ex-BBNaija housemate Nengi Hampton launched her business, Shoes by Floral, yesterday, April 16, with elegant women’s footwear at affordable rates. Making the announcement, she wrote: “It’s World Shoes By Flora Day. Thank you to everyone who waited patiently for this project to come together, to my loving fans for your encouragement, the team that worked with me, and finally to the new and future customers. I can’t wait to see how you showcase your Elegance. Catch you on the website at 5.30 pm WAT.”

The ex-beauty queen named shoes in the collection after ex-BBNaija housemates.

Questions are beginning to surface over the death of a former South African rugby club player and father of two who was shot dead by police in Hawaii on Wednesday night. The media identified the victim as Lindani Myeni, 29. According to media reports, officers from the Honolulu Police Department (HPD) were forced to use lethal force when Myeni allegedly attacked them, injuring three of their officers just after 8 pm on Wednesday.

HPD police chief Susan Ballard told local media that police had responded to a “robbery in progress” at a Nuuanu home after Myeni entered and began chatting with the homeowners, who were upset that he had come inside. However, Ballard was unable to answer if Myeni had taken anything from the home, which would substantiate the reason for labeling it a robbery.

This followed the announcement of the company’s departure from the Ghanaian market in 2020. The Minister of Communications and Digitalization, Mrs. Ursula Owusu-Ekuful, made this known in a press statement issued Friday, April 16, 2021. This agreement transfers all customers, assets, and agreed liabilities of AirtelTigo to the government.

5. Ronaldo ruled out for Juventus with a thigh injury

Cristiano Ronaldo has been ruled out of Juventus’ meeting with Atalanta on Sunday with a thigh injury. The five-time Ballon d’Or winner has been unable to play a full part in training over recent days and will not be risked in a Serie A clash between two top-four chasing sides.

Juventus coach Andrea Pirlo does have plenty of alternatives at his disposal and is planning on handing a starting berth to Paulo Dybala.