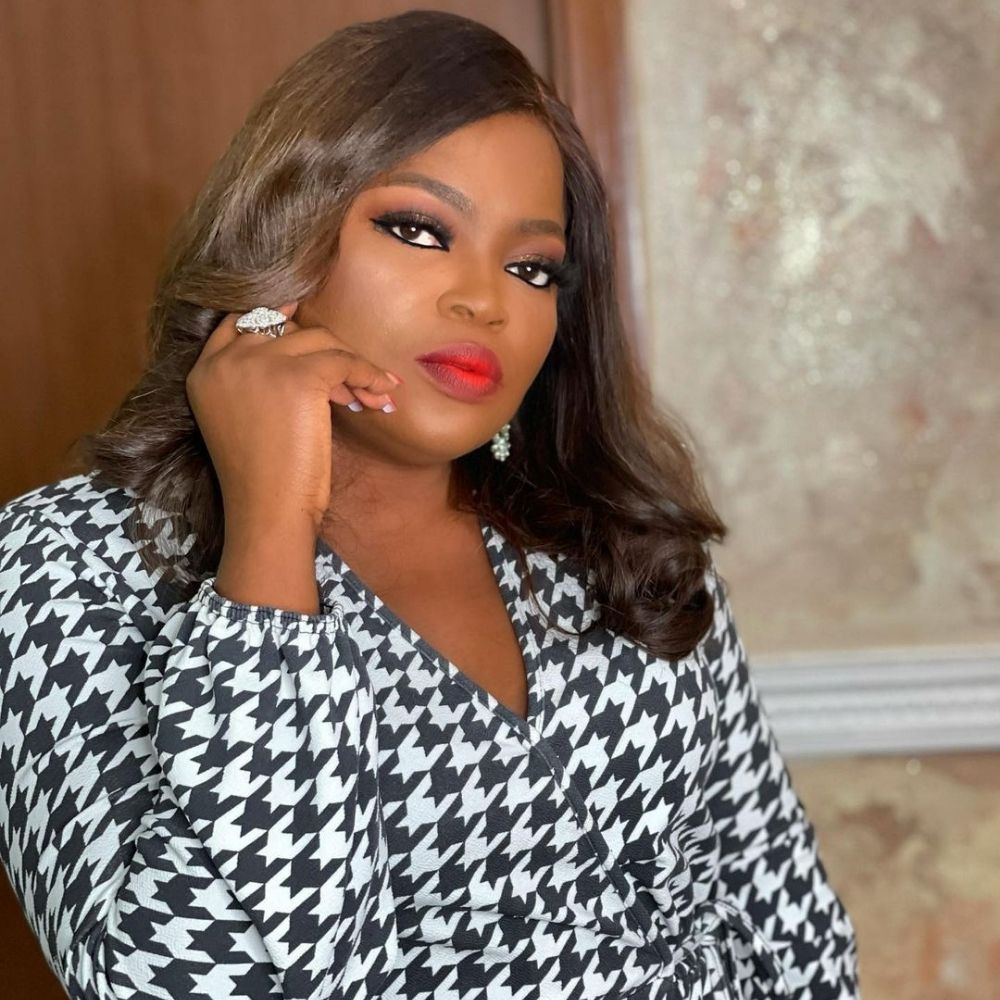 Chelsea Handler Talks About Her Preference Of Weed Over Coffee And More in WSJ. Magazine

Funke Akindele reaches 13 million followers on Instagram, Vanessa Bryant marks 20th wedding anniversary, Mourinho sacked. Stay in the know with our Rave News Digest which summarizes five of the hottest global news you need to catch up on, saving you time and energy. Consider it your daily news fix.

Popular Nollywood actress and comedienne, Funke Akindele has celebrated 13 Million followers on the photo-sharing app, Instagram. The mother of two recently took to her Instagram page to post a watermarked photo of herself which explained the recent feat she had attained.

Vanessa Bryant reflected on the love she and her late husband Kobe Bryant had for each other on Sunday, April 18—their 20th wedding anniversary. She shared a photograph of them wrapped in each other’s arms and kissing at the altar on their special day. “Happy Anniversary, baby. I love you. 20 years,” she captioned their wedding picture.

She also shared a touching video of Kobe commenting on their relationship. “It’s fun, we have a good time together. I love her tremendously, but we’re best friends, too. It’s a blessing,” the basketball legend says.

Rapper Boity has been scammed by a social media user who asked the star for financial help. This past weekend the media personality was conned into helping a Twitter user buy school shoes after he asked the star for assistance. “Hey Boity, can you please help my young brother with a (pair of) school shoes, size 6 for boys. He has nothing to wear when going to school,” tweeted the user.

The “Wuz Dat” hitmaker responded saying: “Ok, no problem. Will DM you.” After seeing Boity’s response, some users alerted the star that they too had been approached by the same tweep for help with school shoes. The users stated that they had already sent the the fraudster money for school shoes. Boity replied saying it was okay, “It happens. It’s ok. The intention to help was pure and that’s all that matters.”

Actress, Rosemond Alade Brown, aka Akuapem Poloo, has appealed the 90-day jail term handed her for publishing an obscene photograph on social media. Her lawyers filed the appeal at the Accra High Court [Criminal Court 2 Division] on Monday, April 19, 2021. The lawyers are arguing against the sentence on the grounds that it was harsh and rather pleading for a lesser sentence in form of a fine.

In addition to that, they have also filed for a stay of the sentence while the appeal case is being determined. The move is to ensure that she does not go to jail during the process.

Jose Mourinho has been sacked by Tottenham after just 17 months in charge. The Portuguese replaced Mauricio Pochettino as Spurs manager in November 2019 and guided the club to sixth in the Premier League last season. They are currently seventh, having picked up two points from their past three league games, and were knocked out of the Europa League in March.

Spurs faced Manchester City in the Carabao Cup final on 25 April. On Sunday, Tottenham was one of six Premier League clubs to announce they were joining a new European Super League, but it is not related to Mourinho’s retrenchment. Mourinho’s coaching staff of Joao Sacramento, Nuno Santos, Carlos Lalin and Giovanni Cerra have also been sacked.

Chelsea Handler Talks About Her Preference Of Weed Over Coffee And More in WSJ. Magazine