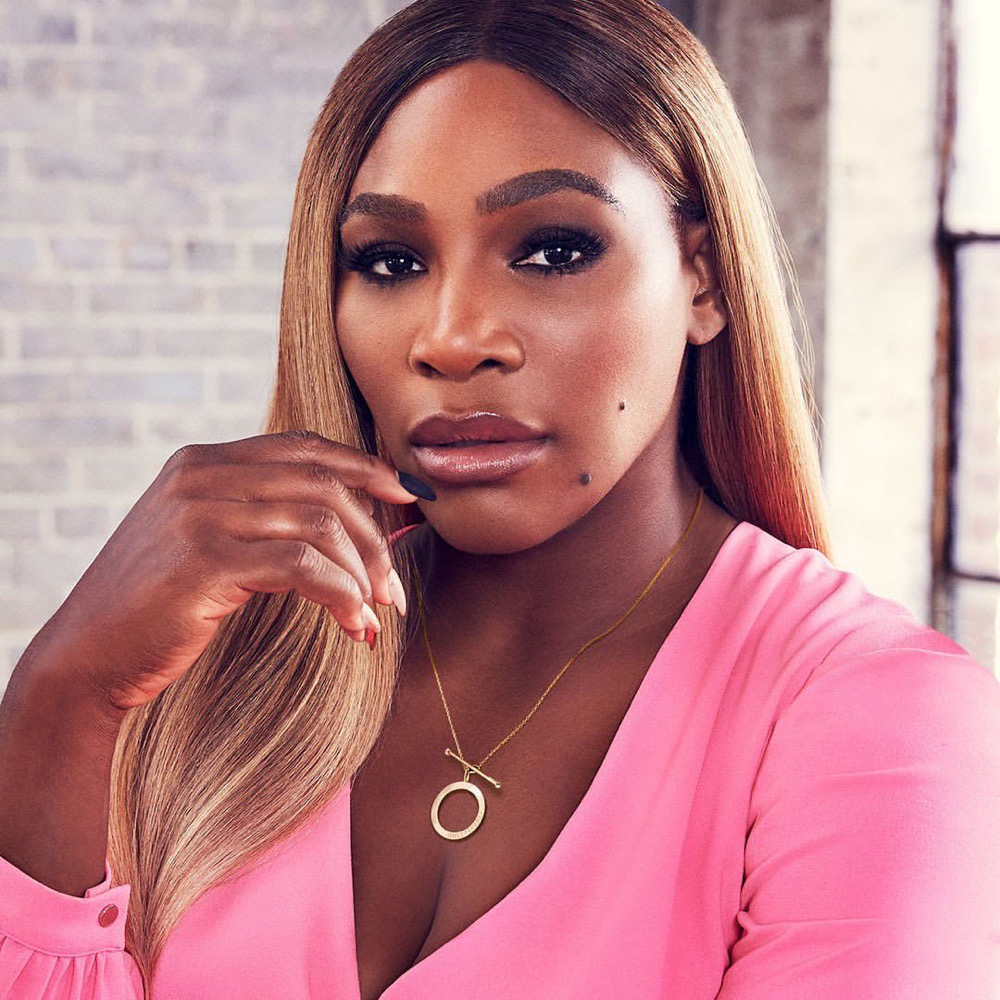 Serena Williams is getting a documentary, CDQ arrested by NDLEA, Aubameyang treating malaria. Stay in the know with our Rave News Digest, which summarizes five of the hottest global news you need to catch up on, saving you time and energy. Consider it your daily news fix.

Amazon Studios has announced that the 23-time Grand Slam tennis champion Serena Williams will be in their latest sports documentary series. The deal signed will see Williams work closely alongside Amazon to produce both scripted and unscripted television projects.

It will start with a new documentary that follows Serena Williams’ professional and personal life and will be exclusive to Amazon Prime Video. Speaking on her new Amazon partnership, she said: “I have a lot of stories I’m eager to tell, including a continuation of my own, and I look forward to sharing those with the world.”

Popular Nigerian rapper, Sodiq Abubakar Yusuf, popularly known as CDQ, has been arrested by the Nigerian Drug Law Enforcement Agency (NDLEA) for allegedly violating the drug law of the country. CDQ was arrested on Wednesday night when the NDLEA visited his Lekki residence following an intelligence report made available to the agency. According to the agency, the rapper has been granted bail but remains under investigation.

NDLEA’s Director, Media, and Advocacy, Femi Babafemi, who confirmed the development to the media, said some substance known as ‘loud’ ― a cannabis variant ― was found in the rapper’s house. Babafemi said the musician cooperated during his arrest and mentioned other big artistes who use the substance. The spokesman said the investigation’s outcome would determine if the rapper would be charged to court or counseled by the agency.

Close friends and family gathered at the Durban International Conference Centre on Friday morning to pay their final respects to 22-year-old Anele “Nelli” Tembe, who died on Sunday. Nelli was engaged to rapper Kiernan “AKA” Forbes. She apparently fell from the 10th floor of the five-star Pepperclub Hotel in Cape Town on Sunday morning.

Her body arrived in Durban on Wednesday ahead of the funeral, accompanied by AKA and other family members. Due to COVID-19 safety precautions, attendance at the funeral was limited to 100 people with only family and those chosen by the family in physical attendance. However, they streamed the service on YouTube for those who wanted to pay their last respect.

Actress Akuapem Poloo born Rosemond Brown, has been handed a 90 days jail sentence by the Accra Circuit Court over naked pictures with her son. Friday’s conviction comes after she posted a naked photo with her son on Instagram celebrating his seventh birthday.

Handing her judgment, Christina Cann expressed discontent with the alarming rate with which nudity has become a thing in the country’s social media space. The judge added that the actress is being punished to serve as a disincentive to others.

Arsenal forward Pierre-Emerick Aubameyang has been treated in hospital after contracting malaria while on international duty in Gabon. The 31-year-old scored in Gabon’s 3-0 win over DR Congo in Africa Cup of Nations qualification on the 25th of March. He played in Arsenal’s Europa League quarter-final first leg against Slavia Prague on the 8th of April but missed Sunday’s win over Sheffield United.

“I’ve spent a few days in hospital this week,” he said on Instagram. “I’m already feeling much better every day, thanks to the great doctors that detected and treated the virus so quickly. I wasn’t really feeling myself the last couple of weeks but will be back stronger than ever soon!”