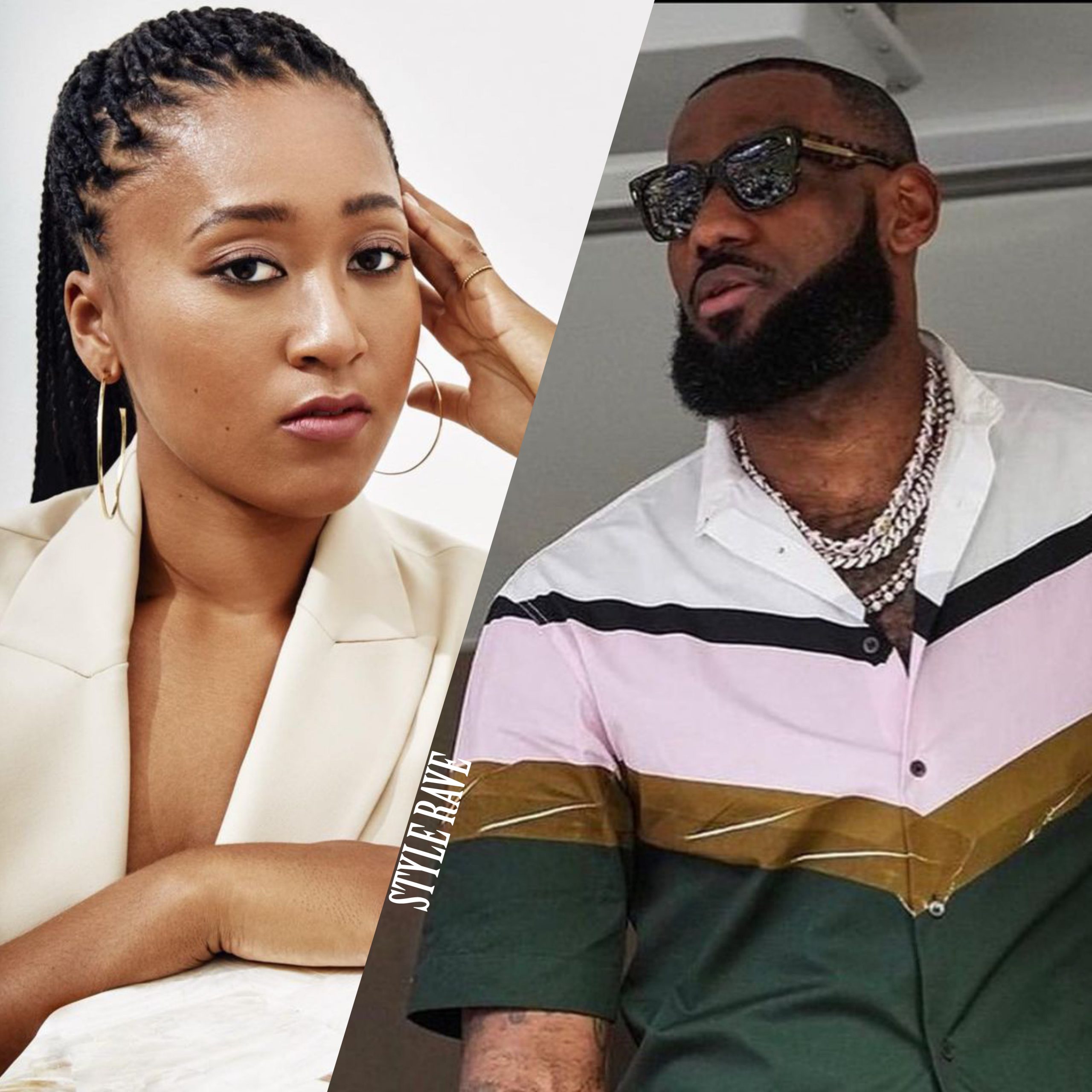 Naomi Osaka and LeBron James launch media company, Davido gives 5-Year scholarship to fan, Serena Williams dominates at Wimbledon return. Stay in the know with our Rave News Digest which summarizes five of the hottest global news you need to catch up on, saving you time and energy. Consider it your daily news fix.

Naomi Osaka and LeBron James have come together to launch a new media company, and when two of the greatest athletes in the world join forces, you know it’s bound to be magic. The four-time Grand Slam tennis champion headed to her Instagram on Tuesday, June 21 to unveil Hana Kuma, her media company in partnership with the NBA legend. The platform will be used to share stories about diverse cultures, social issues, and more.

“I’ve built my career taking a different approach than those around me and because my journey has been so different it’s opened my eyes to all the incredible stories out there that aren’t getting told, ” the 24-year-old started her Instagram caption. “I’m incredibly proud to be building a business that is a true reflection of me. I couldn’t think of a better partner than [LeBron James] to do this,” she added.

We have contacted Suleyman who lives in Ghana and he has been given a full 4/5 year scholarship to Adeleke university .. accommodation and allowance included ! God bless y’all .. #wrblo pic.twitter.com/13teW8YIUk

Nigerian music star David Adeleke popularly known as Davido has given a Ghanaian student a five-year scholarship to Adeleke University. The music star made this known via his Twitter page on Wednesday, June 22. “We have contacted Suleyman who lives in Ghana and he has been given a full 4/5 year scholarship to Adeleke university .. accommodation and allowance included! God bless y’all .. #wrblo,” he tweeted.

This is coming hours after someone tweeted about the young man’s inability to further his education despite scoring all A’s at the West African Examination Council (WAEC). The tweet stated that the young man has been unable to further his education because of his financial status. After the tweet went viral, Davido went on Twitter to ask for the young man’s contact. Suleyman will be studying at the Adeleke University, Ede, owned by Davido’s father on a full scholarship. This is not the first time Davido will be funding the education of the underprivileged.

Before his untimely passing, late hip-hop star Riky Rick had always been a fan of local fashion brand Maxhosa. Award-winning designer Laduma Ngxokolo launched his new AWSS2022 Alkebulan collection on Sunday, June 19, adding that Riky Rick took “center stage” as the muse of the collection. The hip-hop star passed away on 22 February after taking his own life at his Johannesburg North home.

Taking to the Maxhosa Instagram page, the popular fashion brand explained that the word Alkebulan dates back to pre-colonization. “It is said to be the continent’s oldest name and the most indigenous in its origins. The direct translation of Alkebulan is ‘mother of mankind’ or according to other sources, ‘the garden of Eden,’” wrote the fashion brand. “The late Rikhado ‘Riky Rick’ Makhado takes center stage as the muse of this collection, Laduma looked at Riky as a best true example of what an Alkebulan is. Laduma took so much inspiration from Riky’s fashion sense and ability to embrace great fashion brands from around the world.”

New York drill rapper Lil Tjay has reportedly been shot multiple times and is undergoing emergency surgery. It was reported that the rapper (real name Tione Jayden Merritt) was shot multiple times after midnight on Wednesday, June 22. The exact extent of his injuries is currently unclear. According to a release from the Begen County Prosecutor’s Office (BCPO), police responded to a call at 12:08 am regarding a shooting that occurred at 14 The Promenade, Edgewater, New Jersey. Upon arriving at the scene, police found a 22-year-old victim with “multiple gunshot wounds.”

The report also notes that a second incident was called in at 478 River Road, Edgewater, where they located another victim of the same age with a single gunshot wound. Both victims have reportedly been transported to a hospital where they are being treated. Reports say the suspects in the shootings remain at large, and no further information surrounding the ongoing investigation is available at this time.

Eyes on the Eastbourne semifinals 🫡🫡

On Tuesday, Serena Williams made her return to the tennis court — almost exactly a year since her last competitive match, and just weeks after many had predicted the 23-time Grand Slam singles champion would never play again. At Eastbourne’s Devonshire Park, usually the hub of the sleepy Sussex seaside town’s cultural scene and home to a number of theatres, Williams took center stage. The 40-year-old American teamed up with Tunisia’s Ons Jabeur in the Eastbourne doubles and the pair won their opening match in an entertaining evening.

Following the win, the mother-of-one said she “absolutely” had moments of doubt about whether she would ever play again. “You know what, I’m literally taking it one day at a time,” she said. “I really took my time with my hamstring injury so I’m just not making a ton of decisions after this.” Next week, Williams is hoping to play in the singles at Wimbledon, where she has won seven of her major titles.