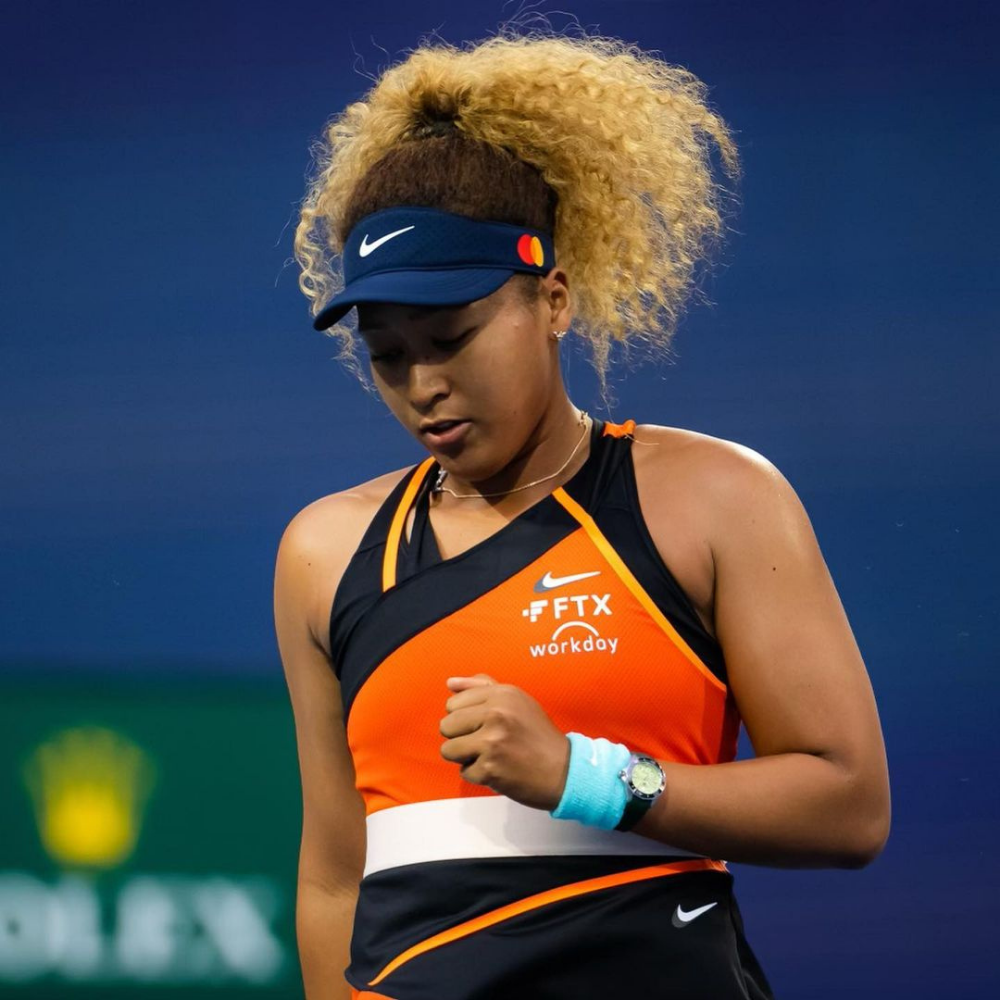 Naomi Osaka launches sports agency, Auditions for Big Brother Naija Season 7 begins, Asisat Oshoala wins Golden Boot. Stay in the know with our Rave News Digest which summarizes five of the hottest global news you need to catch up on, saving you time and energy. Consider it your daily news fix.

1. Naomi Osaka leaves IMG to launch her own sports agency

Naomi Osaka is leaving IMG to launch her own sports agency — EVOLVE.

She's the first female athlete at her level to take control of her business endeavors and attempt to build an agency, per @kbadenhausen. pic.twitter.com/A18goBdk6C

Tennis champion Naomi Osaka has left IMG to start her own sports agency, Evolve. “I’ve spent my career doing things my way, even when people told me that it wasn’t what was expected or traditional,” Osaka told the press. “Evolve is the natural next step in my journey as both an athlete and businesswoman, as well as a way to continue being myself and doing things my way.” The contract of the seven-time-title-holder with IMG expired at the conclusion of last year. Osaka finally chose against renewing her contract with the Endeavor-owned firm. The contract would not have given her the freedom to explore the desired types of collaborations.

Osaka’s longtime agent Stuart Duguid joined her in the business venture, which they first began discussing at the Tokyo Olympics last year. Duguid said they envision Evolve as a “small boutique and bespoke agency.”

Season seven of Big Brother Naija has officially begun with the announcement of auditions. In a minute-long video posted to their social media accounts, the show’s producers stated that the free auditions request that candidates upload a three-minute-long video informing Big Brother about themselves.

Major League DJz are on their way to achieving their mission to take amapiano to the world. The artists announced that they had sold out a show at Parallel nightclub in Amsterdam on Friday. Speaking during an interview, Major League DJz reveal the star-studded feature list for their next album, which includes Jorja Smith, Tinie Tempah, Ty Dolla $ign, Mahalia, and Stefflon Don.

The music group discussed what fans could expect from their next album. “We’re going international vibes. We’re trying to make it African melodies, but English vocals.” They also hinted that they were waiting on a potential collaboration with hip-hop superstar Drake: “But we need the big OVO [Drake] to confirm, that’s what we need.”

4. 10 people killed and 3 wounded in a mass shooting at a Buffalo, New York grocery store

Payton Gendron, the man accused of killing 10 people at a Buffalo supermarket, was influenced by a New Zealand white supremacist who murdered dozens of people three years ago, according to a manifesto posted online.https://t.co/hitPq2lPn6

In one of the deadliest racist massacres in recent American history, an adolescent gunman enthralled by the white supremacist doctrine known as replacement theory opened fire at a Buffalo supermarket on Saturday, killing ten people and injuring three more, almost all of whom were Black. Payton S. Gendron, 18, of Conklin, a small town in New York’s remote Southern Tier, was identified as the gunman by officials. Mr. Gendron traveled over 200 miles to carry out his attack, which he also live-streamed, according to the police, in a disturbing video feed that appeared to promote his dark objective.

Shortly after Mr. Gendron was apprehended, a manifesto reportedly written by the gunman and posted online surfaced, containing racist and anti-immigrant beliefs that suggested white Americans were in danger of being supplanted by people of color. An anti-Black racial slur can be seen on the barrel of his rifle in the video that appears to have been caught by the camera mounted to his helmet. The attack, which took place at a Tops Friendly Market in a predominantly Black neighborhood of east Buffalo, drew chilling analogies to a string of earlier racial massacres.

Our condolences go out to the families of the victims.

The Nigeria striker has emerged as the top scorer in the women’s Spanish Primera Division with Barcelona Femeni.@AsisatOshoala https://t.co/jcGamXEVt3

Nigeria striker Asisat Oshoala has emerged as the top scorer in the women’s Spanish Primera Division with Barcelona Femeni. The 27-year-old Super Falcons forward achieved the feat after scoring 20 goals in 19 league appearances and will share the award with Brazilian Geyse Ferreira, who managed 20 goals in 27 appearances for Madrid CFF. The award was confirmed on Sunday after Barcelona finished the season with a 2-1 victory against Atletico Madrid at Estadi Johan Cruyff. In the game that saw both teams reduced to ten players, Oshoala was introduced in the 63rd minute for Jenifer Hermoso but she could not add to her tally of goals.

Barcelona scored through Irene Paredes in the 11th minute before Aitana Bonmati made it 2-0 in the 23rd minute. Amanda Sampedro pulled a goal back for Atletico in the 64th minute but this, their player Merel van Dongen was sent off for a second bookable offense.