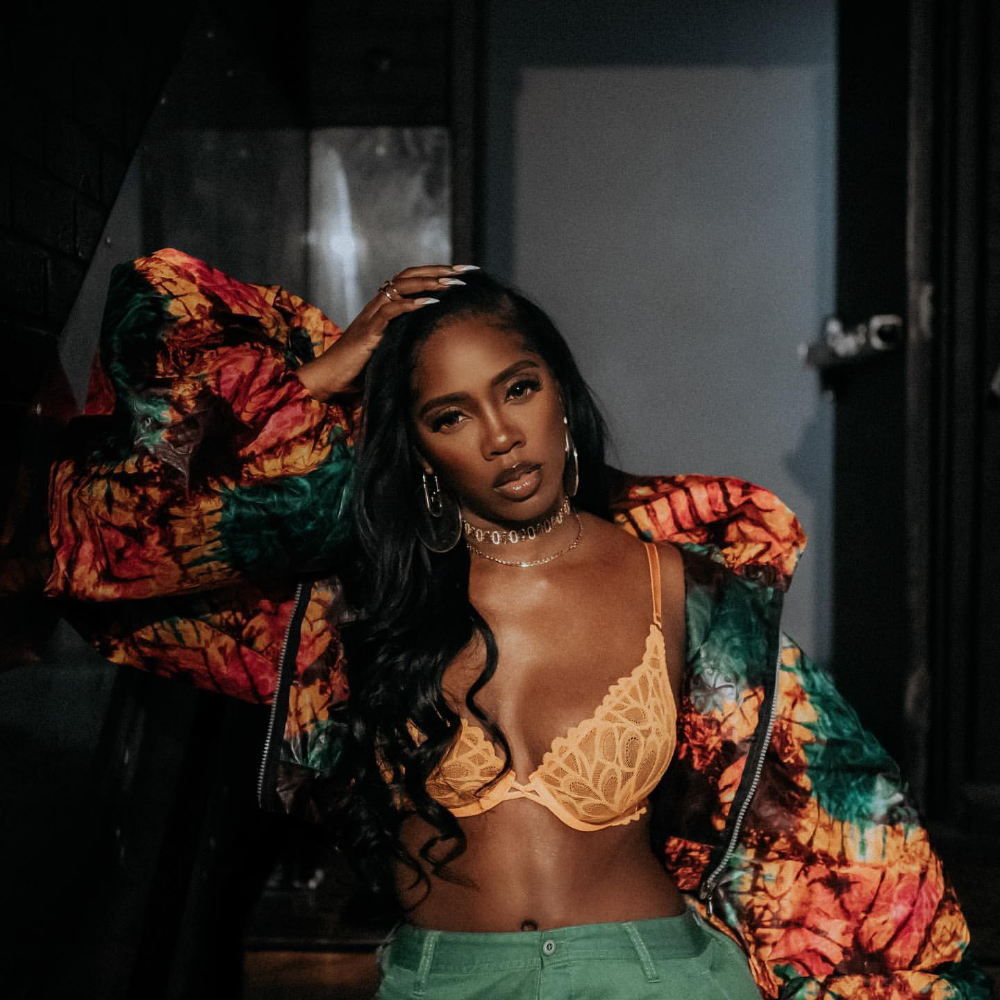 6 Easy And Effective Natural Remedies For The Flu

T iwa Savage becomes Tecno’s first female ambassador, Stormzy awarded honorary doctorate from University of Exeter, Lukaku set for Inter Milan transfer. Stay in the know with our Rave News Digest which summarizes five of the hottest global news you need to catch up on, saving you time and energy. Consider it your daily news fix.

On Tuesday, June 21, platinum-selling grime star Stormzy added yet another triumph to his staggering list when he was awarded an honorary doctorate by the esteemed University of Exeter in recognition of “his outstanding achievements in the field of higher education, philanthropy, and widening participation.” It was a huge moment for the Croydon native, whose route to Cambridge University was derailed when he was expelled from college because of a prank.

Obviously, his music career took off in a major way since then and he’s also made the Cambridge University dream a reality for other students with his scholarship fund. In his speech, the British rapper congratulated the graduands, gave them some advice for the world they are going into, and also thanked his mum, Abigail Omuo, who was present at the ceremony.

Congratulations to Stormzy on this milestone.

Smartphone brand, Tecno has announced Tiwa Savage as its latest brand ambassador. Confirming the news to her fans, the chart-topping singer/songwriter shared the development across her social media pages. This deal makes her the first female ambassador signed by the smartphone giant.

Last week, Tecno teased its followers about a new member joining its family with the initials “Double T” on its social media pages. The smartphone brand has expressed confidence in its choice of Tiwa Savage as its brand ambassador and the perfect candidate to promote the brand and its products.

Moonchild Sanelly is celebrating another international co-signing after Oscar-winning actress Lupita Nyong’o shared a video dancing to her latest single “Cute.” The singer, who recently had American drag star Ru Paul share news of her album “Phases,” was beaming with pride to see Lupita jamming to her tune. She shared the video with the caption: “Omg Yasss baddie Lupita Nyongo getting cute! Hot girls get cute all summer.”

Colombia made history with its latest presidential election. According to reports, Francia Márquez will become the South American nation’s first Black vice president after Gustavo Petro won the country’s presidential runoff election on Sunday, June 19. Márquez celebrated the historical moment with a poignant statement that spoke to the marginalization of Black Colombians, “It’s time to move from resistance to power.”

The 40-year-old former maid-turned-attorney and activist became Petro’s vice-president elect after the leftist guerrilla leader beat a millionaire real estate mogul in an election usually won by Colombia’s moderate and conservative politicians. Márquez’s win signifies a major shift in the political and social landscape of the nation.

5. Lukaku set for Inter return as Chelsea agree to €8 million loan fee with Serie A club

Inter and Chelsea have agreed a deal in principle to send Romelu Lukaku back to Inter on loan, per @David_Ornstein

Inter will re-sign Romelu Lukaku on loan following his 12-month stint at Chelsea. The Blues’ club-record signing for £100 million ($136m) will leave for just an €8m (£7m/$8m) loan fee with the potential to earn more through performance-related add-ons. The 29-year-old hired a lawyer especially to force the transfer and will take a pay cut to ensure his return to San Siro. Todd Boehly has prioritized the negotiations around Lukaku to kickstart Chelsea’s summer.

The Blues were keen to get his club-high £325,000-a-week wages off their books after a breakdown in the relationship between the striker and manager Thomas Tuchel. This is despite Chelsea effectively paying Lukaku to play for Inter with yearly installments on his transfer set at €23m (£20m/$24m). Roc Nation, the sports agency owned by Jay-Z, helped facilitate talks that involved their client, Lukaku, and Boehly, who they’ve worked with extensively in the past. The deal shows that Boehly and the new Blues consortium are fully backing Tuchel despite the costs.

Chelsea will now look to add a new attacking signing with Manchester City’s Raheem Sterling thought to be a frontrunner to come to west London. There’s an in-house option for Southampton loanee Armando Broja but he is attracting interest from West Ham over a £30m ($37m) transfer.

6 Easy And Effective Natural Remedies For The Flu