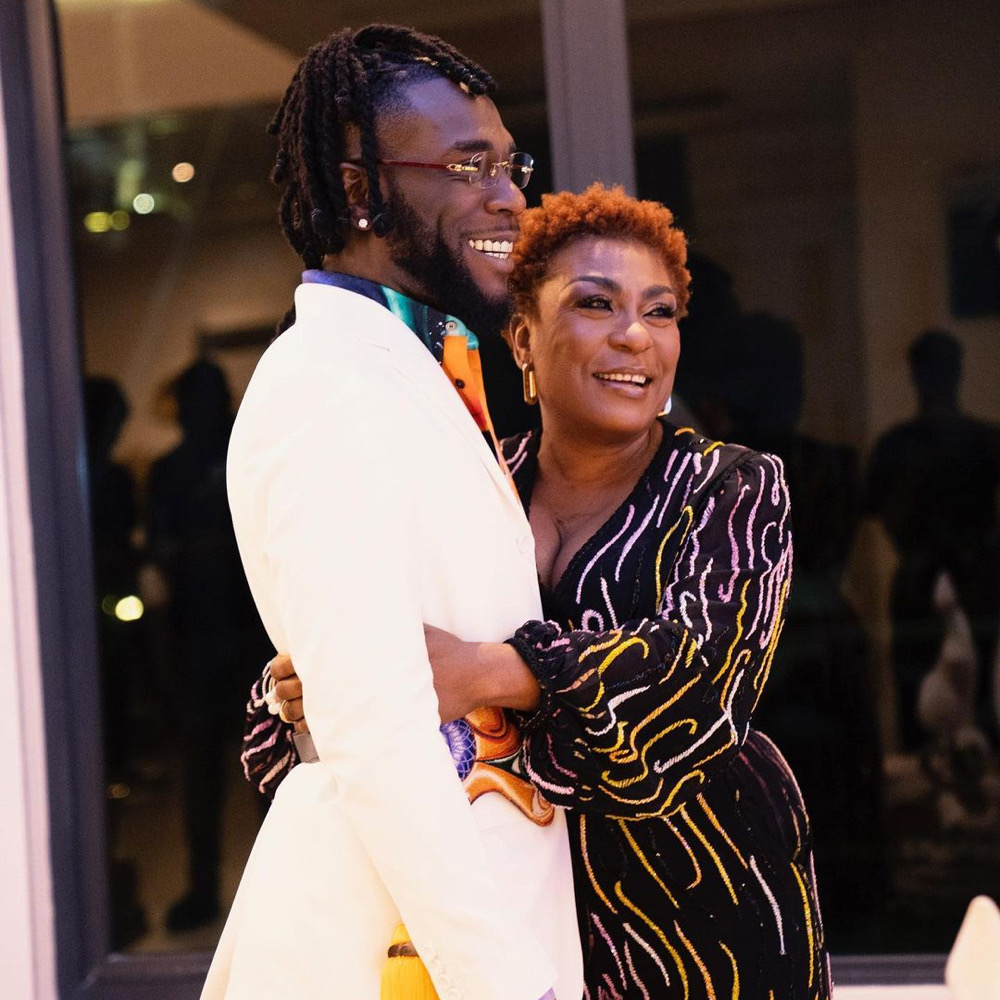 Billboard honors Mama Burna Vanessa and Natalia Bryant star in Bulgari campaign, Giroud unlikely to renew Chelsea contract. Stay in the know with our Rave News Digest, which summarizes five of the hottest global news you need to catch up on, saving you time and energy. Consider it your daily news fix.

On April 26, 2021, Nigerian music executive, retired professor, and artist manager, Bose “Mama Burna” Ogulu was named one of the ‘International Power Players’ for 2021 by Billboard. The Billboard honoree, Mama Burna, is the co-founder of Spaceship Collective, who also manages her Grammy award winning son, Burna Boy. She served as Executive Producer for his Grammy-winning album, “Twice As Tall.”

In her excerpt, Billboard wrote that “Amid the pandemic, Ogulu co-executive-produced, released and promoted the Twice As Tall album from Nigeria’s breakout global star Burna Boy (aka her son, Damini Ogulu).”

Vanessa Bryant and her eldest daughter, Natalia Bryant, look absolutely stunning in Bulgari’s latest Mother’s Day campaign. The mother-daughter duo showcases the strength of their one-of-a-kind relationship in a new campaign video for Bulgari and Vogue titled “A Mother’s Legacy.”

This Bulgari campaign marks a big first step in Natalia Bryant’s budding fashion career, which follows her signing with IMG Models in February after turning 18.

3. South Africa: New kid on the block to represent Africa at Nickelodeon

Newcomer Lerai Rakoditsoe is making history as the first face on the continent to front a show on kids channel Nickelodeon Africa. ViacomCBS Networks Africa will unveil the 18-year-old born in Bassonia, south of Johannesburg, as the channel’s first African presenter to open the industry.

Lerai will host the new music show NickMusic aimed at kids and parents to enjoy after school. Set to premiere on May 17, the 30-minute show will spotlight music from African artistes and all over the world. It will broadcast Monday to Friday on NickToons at 4.25 pm.

Ghana has made gains in the fight against malaria in the last decade, according to figures from the National Malaria Control Programme (NMCP). The Programme Manager of the NMCP, Dr. Keziah Malm, said malaria-related deaths across all ages in the country were reduced by 89 percent from 2,799 in 2012 to 308 at the end of 2020.

Olivier Giroud is considering his options regarding his next move and is reluctant to renew his Chelsea contract, having fallen down the pecking order at the club. The Blues are willing to open discussions over a new deal for the 34-year-old, but it would only be a short-term extension and require him to agree to a bit-part role.

The Frenchman’s current contract expires in the summer. Several clubs have started to make contact over signing him. Giroud has not yet decided where he wants to go next.