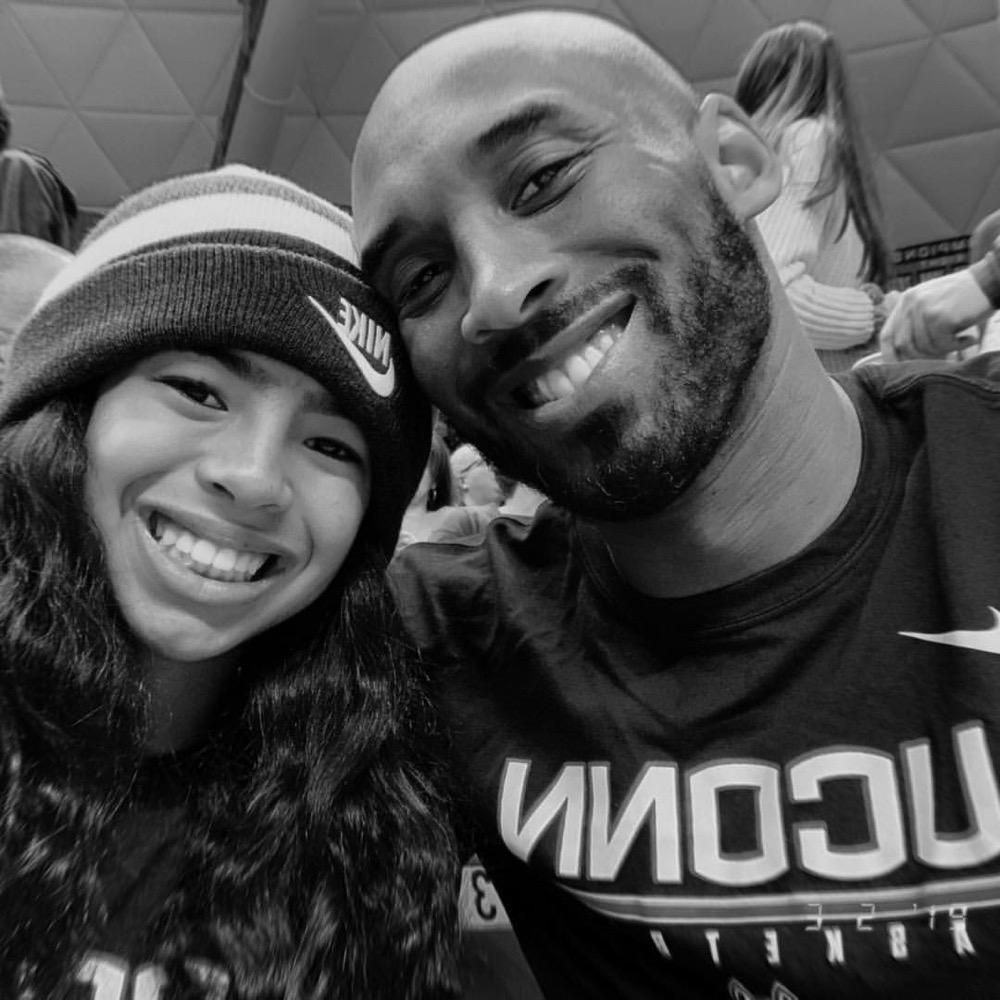 Kobe and Gigi Bryant remembered, Omo Ghetto breaks four-year record, West Ham leads race to sign Lingard. Stay in the know with our Rave News Digest which summarizes five of the hottest global news you need to catch up on, saving you time and energy. Consider it your daily news fix. 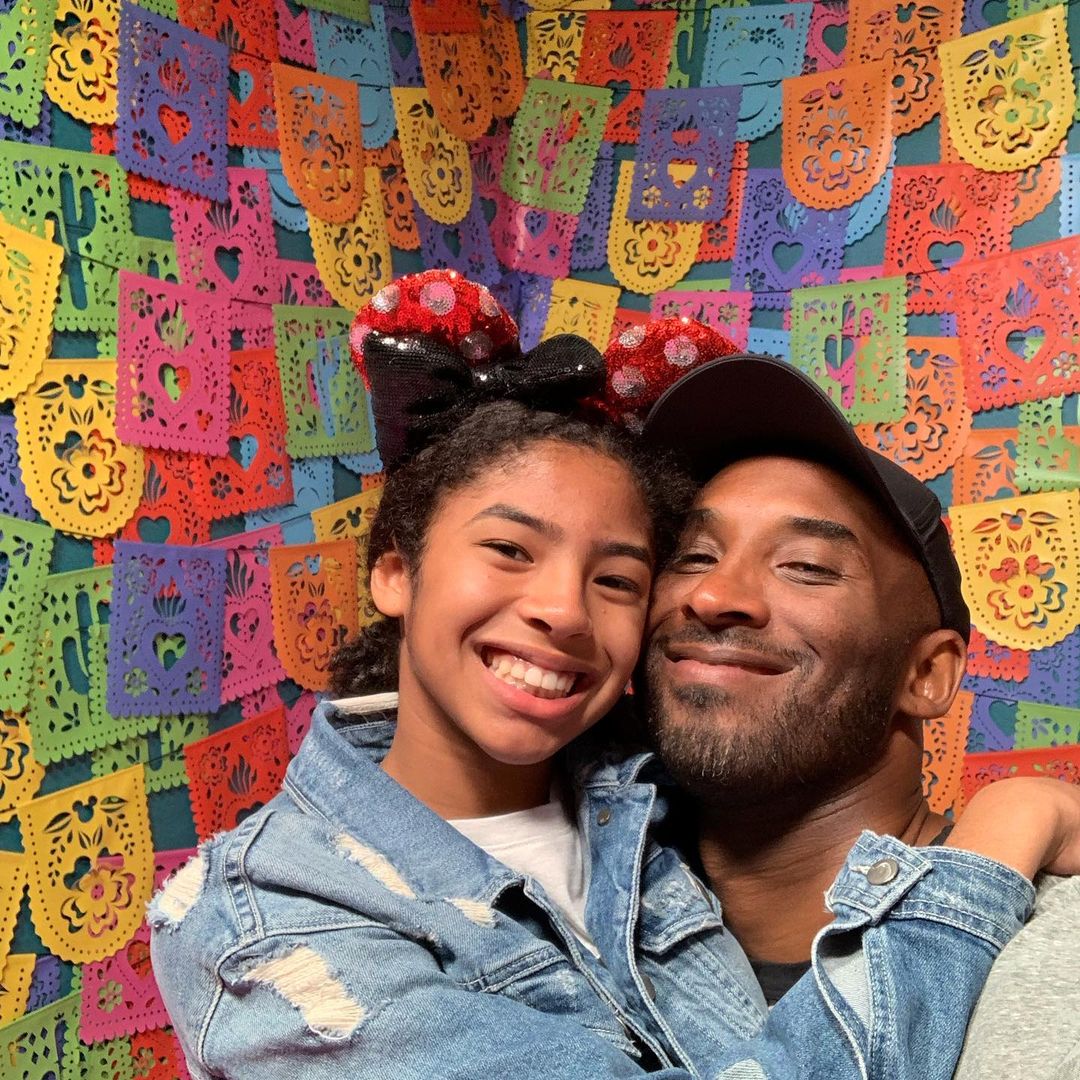 One year on, fans remember basketball legend Kobe Bryant who died in a tragic helicopter crash. The sports community commemorated the former USA and Los Angeles Lakers superstar on social media. Vanessa Bryant also remembered Kobe and her daughter, Gianna by uploading a letter she got from Gianna’s best friend.

She captions the post: “Today I received this sweet letter from one of Gianna’s best friends, Aubrey. I love you Aubz (as my Gigi would call you). Thank you so much for beautifully sharing some of your memories of my Gigi with me and allowing me to share them here on my ig. My Gigi is INCREDIBLE and I truly appreciate your thoughtful letter. She loves you so much. I miss my baby girl and Kob-Kob so much, too. ♥️I will never understand why/how this tragedy could’ve happened to such beautiful, kind and amazing human beings. It still doesn’t seem real. Kob, we did it right. Gigi, you still make mommy proud. I love you!”

2. Nigeria: ‘Omo Ghetto’ is officially the highest-grossing Nollywood movie of all time

Funke Akindele and JJC Skillz‘ “Omo Ghetto (The Saga)” has been announced as Nollywood’s highest-grossing movie of all time. According to the Cinema Exhibitors Association of Nigeria (CEAN), the 2020 comedy film has so far grossed N468,036,300 after holding the number one spot for its third week in a row. The 2020 comedy film has broken a four-year record formally held by Kemi Adetiba’s “The Wedding Party.”

The Bellos’ latest feat is probably the most shocking news in recent times as it comes amid a pandemic that crippled the film industry for months.

Five more persons have died from the COVID-19 disease, bringing Ghana’s death toll to 372. The country has also witnessed an additional 327 new active cases over the past 24 hours, raising the active case count to 3,613 from a previous 3,286. So far, a total of 58,150 persons have clinically recovered from the disease and have been discharged.

According to the update, 79 of the active were in severe conditions, with 29 in critical condition. The active cases were being managed in treatment sites and isolation centers across the country, while some were under home management.

West Ham is leading the race to sign England midfielder Jesse Lingard on loan from Manchester United. Lingard, 28, has been told a move away from Old Trafford will be sanctioned given his struggle to break into Ole Gunnar Solskjaer’s side this season. There has been interest in Lingard from elsewhere but the Hammers are best placed if they can make the deal work.

However, any deal would require West Ham to sign either Craig Dawson or Said Benrahma permanently. That is because Premier League rules only permit clubs to have a maximum of two domestic loan signings within their squad.