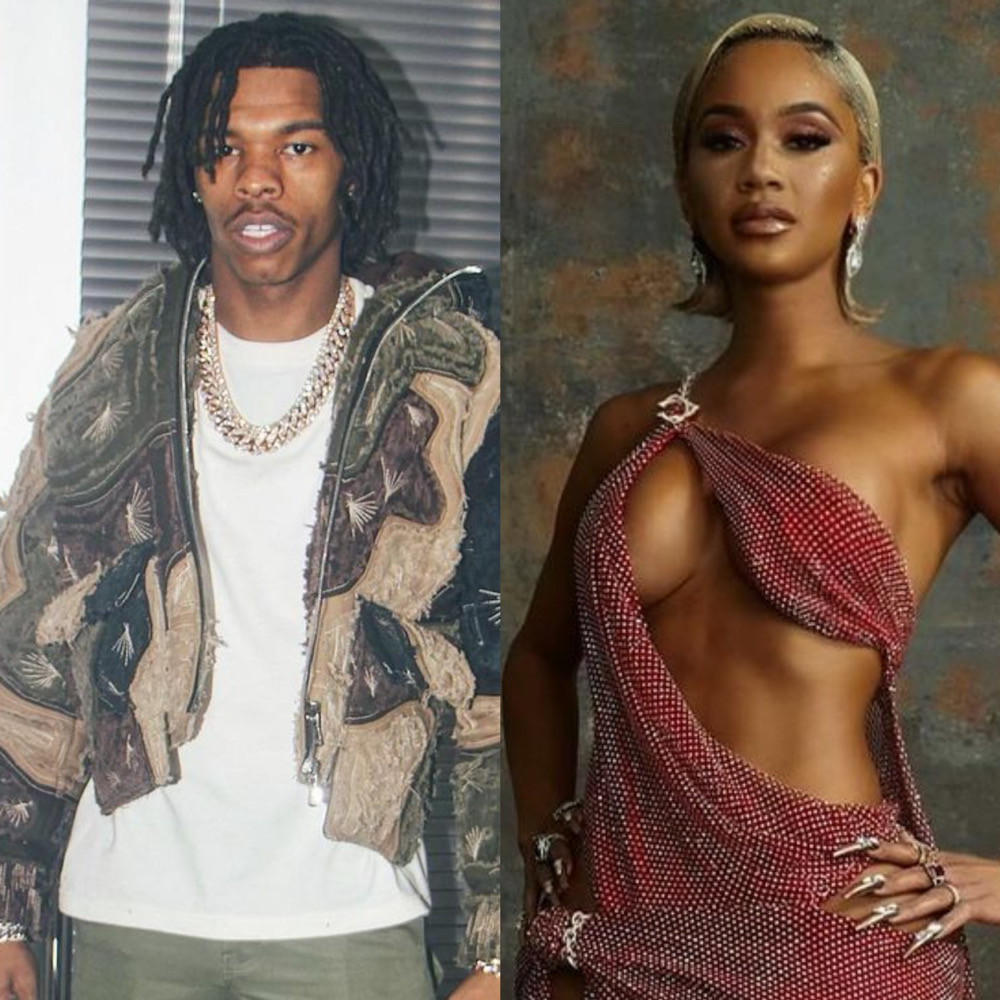 Lil Baby shirts down Saweetie dating rumor, Rema goes on Twitter rant, Chilwell out due to injury. Stay in the know with our Rave News Digest which summarizes five of the hottest global news you need to catch up on, saving you time and energy. Consider it your daily news fix.

Following her dramatic fall-out and break up with Migos rapper Quavo, rumours have been swirling across the internet that Saweetie is dating Quavo’s former labelmate, Lil Baby. The “Icy Chain” rapper was reportedly spotted spending time with Lil Baby. It was reported that the two recently went shopping in New York and Baby spent nearly $100,000 on his rumored boo.

But with the rumours gaining momentum on social media, Baby has come out and claimed that he is single. “Baby not dating NO ONE !! I’m Single !😒” Saweetie had been in New York for her appearance on “Saturday Night Live” before heading to New Jersey’s Powerhouse, where Baby performed.

2. Nigeria: Rema goes on a Twitter rant, after DJ Neptune presumably releases his song without his consent

With all due respect chief! Dropped my old record without due process?!! I’m not happy at all. @deejayneptune

In the early hours of November 26, Nigerian star, Rema, took to his Twitter page to express displeasure at the release of a DJ Neptune record, which features him. In a 5-tweet thread, Rema rants, “With all due respect chief! Dropped my old record without due process?!! I’m not happy at all @deejayneptune.”

“Don’t violate the codes, can’t drop my song without my notice, can’t even remember the last time we spoke big bro. I pleaded with my manager behind the scenes when y’all tagged me before it dropped. Y’all still went ahead! c’mon nau!”

He then told the DJ to take the song down: “Lastly, TAKE MY SHIT DOWN! I’m finna make new enemies after this, but God big pass INDUSTRY.”

Days after making headlines for her sudden exit from Kaya 959, Unathi Nkayi has addressed a number of allegations. Last week the media personality made headlines when Kaya announced in a statement that the “Idols SA” judge’s contract was being terminated with immediate effect.

Following this, a report by City Press revealed that Unathi and her colleague, Sizwe Dhlomo were allegedly involved in an argument which saw the singer lay a formal complaint with the HR department, claiming that Sizwe was verbally abusive and showed unprofessional conduct for not being on time for his show. Sizwe took to Twitter to tell his side of the story calling the claim malicious.

Now Unathi has taken aim at Sizwe and Kaya 959. Addressing the matter, Unathi said that she had been silenced by the radio station and that she never accused Sizwe of any GBV act.

Global authorities have reacted with alarm to a new coronavirus variant detected in South Africa, with the European Union and the United Kingdom among those tightening border controls as researchers sought to find out if the mutation was vaccine-resistant. Hours after the UK banned flights from South Africa and neighbouring countries and asked travellers returning from there to quarantine, the World Health Organization (WHO) cautioned against hasty measures, and a South African scientist labelled London’s decision a symptom of “vaccine apartheid.”

The WHO also classified the B.1.1.529 strain as a “variant of concern,” saying it may spread more quickly than other forms. Infections in South Africa had risen steeply in recent weeks, coinciding with detection of the variant now designated as omicron. The organization said it would take weeks to determine how effective vaccines were against the variant, which was first identified this week.

Chelsea confirm Ben Chilwell has a partial ACL injury and the club will decide whether he needs surgery in six weeks.

Chelsea defender Ben Chilwell will be out for at least six weeks with a knee injury but the Blues hope he will not need surgery. The 24-year-old England left-back suffered the problem in Tuesday’s 4-0 Champions League win against Juventus. “Ben has a partial injury of his ACL,” said Chelsea boss Thomas Tuchel. “The next six weeks will tell the story actually if he makes it and if he will be fully available after the six weeks, or if he needs surgery after that.”

He added: “Right now I only care about the six weeks. We are very positive because the first reaction of his body is very positive. Hopefully it stays like this so now the full focus of everybody is on the next six weeks, to try to bring him back to play. It’s a very responsible decision, so there’s no rush, no pressure.”

7 Important Questions To Ask On A First Date