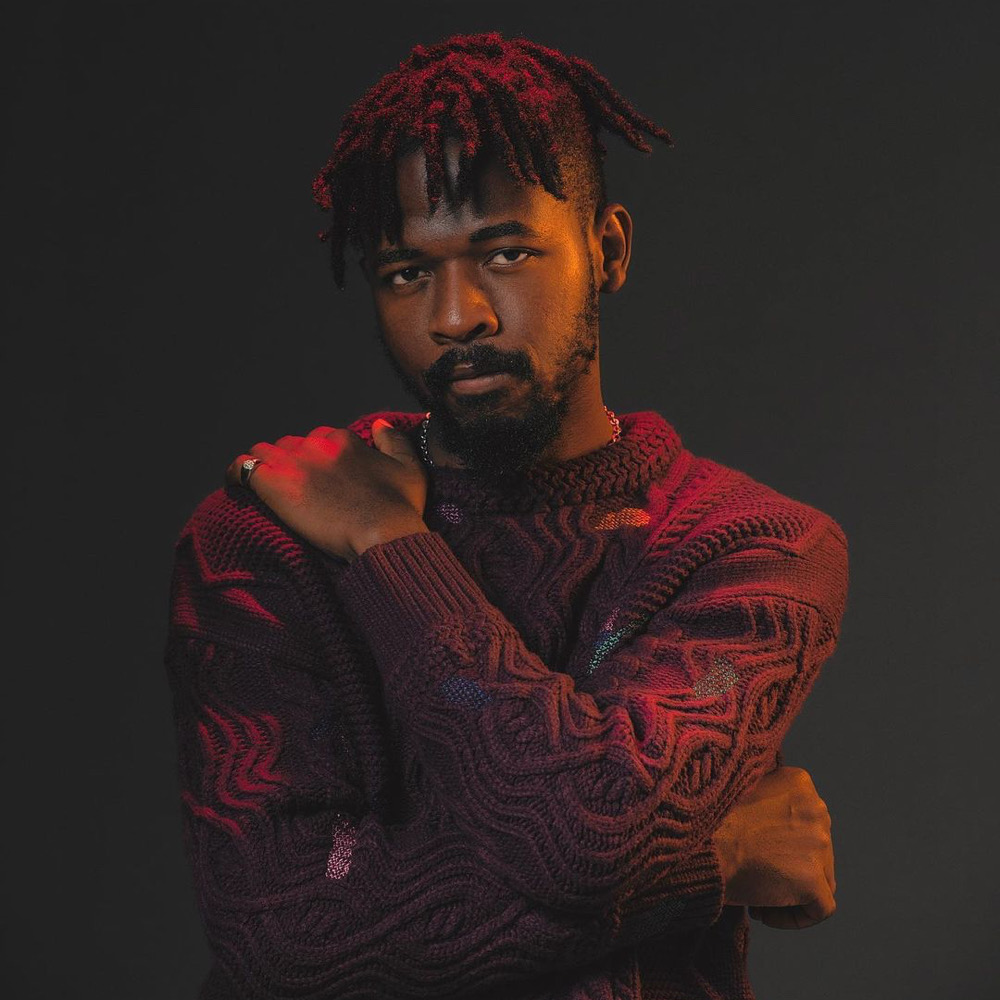 Johnny Drille announces concerts, Odell Beckham Jr. and girlfriend expecting first child together, Klopp explains offensive statement towards Africa. Stay in the know with our Rave News Digest which summarizes five of the hottest global news you need to catch up on, saving you time and energy. Consider it your daily news fix.

Famous for its flurry of memorable experiences, heartfelt emotions and delectable live music, Mavin Records act, Johnny Drille has announced plans for the third edition of his signature live concert ‘Johnny’s Room Live‘. Two concerts in two cities; JRL III will happen in Lagos on November 28, and Abuja on December 5, 2021.

The music maverick has sung to over 10,000 fans since the inception of the event in 2018 and on the back of his debut album, “Before We Fall Asleep,” Johnny Drille plans to up the ante for this year’s edition of the concert. The Lagos Edition will take place at the Muri Okunola Park in Victoria Island.

Odell Beckham Jr. is going to be a dad! The 29-year-old NFL star’s girlfriend Lauren Wood announced that they are expecting their first child together. The 28-year-old model and fitness trainer shared photos of the couple’s maternity shoot on Instagram.

The black and white snaps reveal Wood’s growing baby bump as Beckham Jr. cradles her from her behind. All smiles, the couple matched in blazers for the intimate images. “???‍??ilyilyily,” she captioned the carousel.

Cassper Nyovest gifted himself an early birthday present worth about $90,000. Taking to his social platforms on Wednesday, November 24, the rapper shared a video of his new diamond chain, claiming it cost 70,000 in British pounds. He also said that he was celebrating having had a great year.

This is a tragedy. The explosion took place in front of Mucassar school at Hodan district in Mogadishu killing and injuring stidents and civilians near by.@HarunMaruf @HannaAli pic.twitter.com/mGW6uLTvp7

There’s been a big explosion in the Somali capital, Mogadishu. Local news reports say a car bomb targeted an African Union peacekeeping convoy close to a busy junction in the Hodan district in the north-west of the city. A nearby school is said to have been badly damaged in the blast. Police in Somalia confirmed the death of eight civilians in the car bombing in the capital Mogadishu.

Some 17 other people have been wounded, including 13 children from a school near the blast scene. An al-Shabab suicide bomber driving an explosives-laden vehicle targeted a convoy of a private security firm, Duguf, which is contracted to protect the UN. The police did not say if UN staff were hurt in the attack.

? Jurgen Klopp defends comments about the Afcon tournament that have been misconstrued. pic.twitter.com/L8NyUR1zvd

Liverpool boss Jurgen Klopp has responded to the media after certain journalists took his comment on the Africa Cup of Nations out of context. After Saturday’s triumph over Arsenal, the German tactician talked about the possibility of losing Egypt’s Mohamed Salah and Senegal’s Sadio Mane to the biennial African football showpiece. “In January, there’s a little tournament in Africa…”

This part of his statement did not go down well with many fans and some journalists who misunderstood the sarcastic context. They then accused Klopp of being disrespectful to African football. The former Borussia Dortmund handler decided to clear up the confusion on what he meant. “It’s all good, I didn’t mean it like that. I don’t know why you understand it like that, to be honest,” Klopp told media after Wednesday’s Champions League game against FC Porto.