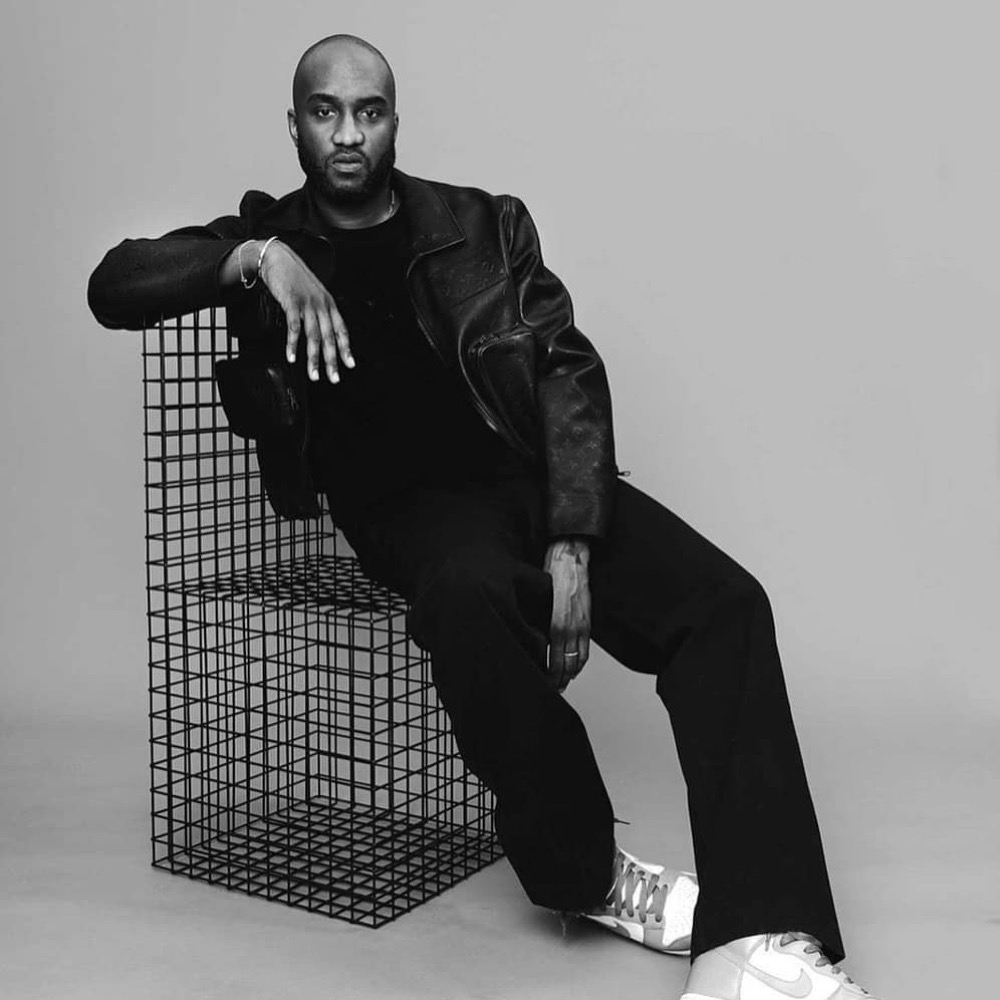 Virgil Abloh is dead, P-Square announce reunion duo, LeBron James fined. Stay in the know with our Rave News Digest which summarizes five of the hottest global news you need to catch up on, saving you time and energy. Consider it your daily news fix.

LVMH, Louis Vuitton and Off White are devastated to announce the passing of Virgil Abloh, on Sunday, November 28th, of cancer, which he had been battling privately for several years. pic.twitter.com/CytwZLvSFu

Renowned designer Virgil Abloh is dead. LVMH took to social media to announce Virgil’s passing, citing a private battle with cancer. “LVMH, Louis Vuitton, and Off White are devastated to announce the passing of Virgil Abloh on Sunday, November 28th, of cancer, which he had been battling privately for several years,” the statement reads.

According to a post on Virgil’s Instagram, he battled “a rare, aggressive form of cancer, cardiac angiosarcoma.” He is survived by his wife, Shannon Abloh, two kids, his siblings and parents.

It is a sad day in fashion. Our condolences to Virgil’s family and friends.

The fight with Slik talk is off. I knew he would find excuses. Now he wants a guaranteed 200 k even if he takes a dive on the first round. He wants me to pay and hire security for the him and sponsor rights. I was cool with the 100 k guaranteed and 3 rounds but I'm not dumb. Mxm

Rapper Cassper Nyovest says his fight with YouTuber Slik Talk is officially off. The “Siyathandana” hitmaker claims Slik Talk keeps finding excuses not to fight him. According to a screenshot he shared on Twitter, Slik wants a guaranteed $12,000, despite originally having agreed to $6,000.

The additional money is split between medical costs and his fee to promote the fight. Slik Talk also apparently wants the money, regardless of whether he wins the fight or gets knocked out by Cassper. The screenshot indicates that the YouTuber also wants Cassper to hire and pay for his security and asked to bring his own sponsors for the fight.

The US will restrict travel from South Africa and seven other southern African countries to try to contain a new coronavirus variant spreading there. From today, Monday, only US citizens and residents will be allowed to travel from the region. This follows a similar flight ban imposed by the EU and the UK. Canada is also introducing travel restrictions.

The World Health Organization (WHO) earlier declared the new variant to be “of concern”, naming it Omicron. US officials said flights from South Africa, Botswana, Zimbabwe, Namibia, Lesotho, Eswatini, Mozambique and Malawi will be blocked, mirroring earlier moves taken by the EU. The ban will come into effect today.

NBA superstar LeBron James on Friday, November 26 was fined $15,000 for an obscene gesture, and warned by the league about using profane language. The NBA superstar made the gesture Wednesday, November 24 after scoring a late shot in the Lakers’ 124-116 overtime victory against the Indiana Pacers.

The latest league infraction comes after James missed a game at New York while serving a suspension for hitting Detroit Pistons center Isaiah Stewart in the face. After the victory over the Pacers, James used profanity in an interview with sports news network, ESPN.