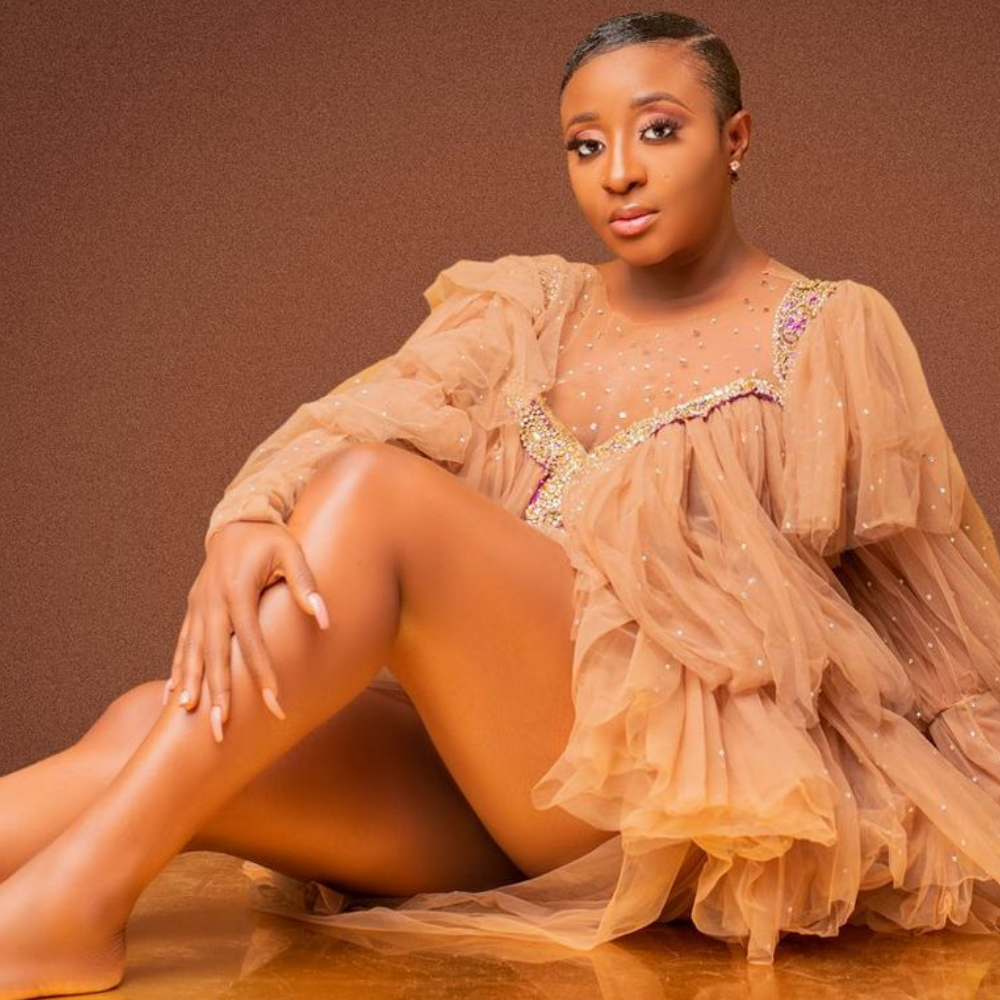 Ini Edo causes stir on social media with new pictures, Chloe x Halle are the new faces of Neutrogena, Messi and Ronaldo fall out of the Champions League. Stay in the know with our Rave News Digest which summarizes five of the hottest global news you need to catch up on, saving you time and energy. Consider it your daily news fix.

Nollywood actress, Ini Edo caused a stir on social media after she shared adorable images of herself. She went further to share words of affirmation in the caption saying that she is fearless and limitless.

Sharing the picture on her Instagram page, Ini Edo attached the caption: “I am fearless and limitless. A peek at the horizon reminds me that the sky is my starting point. Walls crumble at my feet, bridges are built to replace it. There are no lids and no limits…” After the picture was shared, fans and colleagues went on to gush about the actress’s beauty.

2. Chloe and Halle are the new faces of Neutrogena

Chloe x Halle already have enviably radiant skin. So it’s no surprise that the sibling duo have officially been named the new faces of Neutrogena. “SURPRISE!” they wrote on Instagram Wednesday, March 10, sharing the news. “we are so excited to announce that we are the new faces of @Neutrogena! finding the perfect skincare routine is not easy, but with Neutrogena, we glow from the inside and out. we are so happy to be a part of such a beautiful family, and we are even more excited to share this journey with you all!”

The “Do It” duo also shared a Q&A on Twitter, celebrating the “dream come true” partnership. “What do we have most in common?” Chloe asked in the three-minute clip, before her sister Halle cheekily replied, “Our faces! I remember we’d always be obsessed with the iconic face splash, and now, what if we did that? And we could, because we’re the new faces!” Chloe gushed.

Some of South Africa’s biggest stars have added their voices to the outrage over the death of a man shot by the police during a protest in Braamfontein, Johannesburg, on Wednesday. The students of the University of the Witwatersrand and police clashed in the area during a protest against the financial exclusion of some students with historical debt.

The student who appeared to be exiting a clinic was struck by rubber bullets and died at the scene. He has been identified as Mthokozisi Ntumba and the incident has since sparked an outrage on social media. Dozens of celebrities have shared their anger and are calling for actions against the officers responsible. 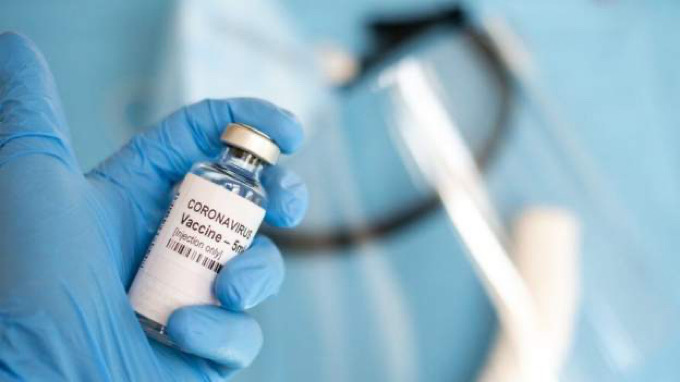 President Nana Addo Dankwa Akufo-Addo says Ghana will take delivery of 17,600,000 doses of COVID-19 vaccines by June 2021, with more to come later in the year. Delivering the State of the Nation Address (SONA) in Accra on Tuesday, he said a total of 262,335 Ghanaians had already received their first dose of the COVID-19 vaccines at 10:30 am on March 9, 2021.

He said the government was working hard towards realizing its goal to vaccinate 20 million Ghanaians and called for the support of all. He also said the government would continue to invest in the health sector while recruiting more professionals to improve healthcare delivery in the country.

5. Messi and Ronaldo both miss Champions League quarter-finals for the first time in 16 years

For the first time since 2004-05, neither Lionel Messi nor Cristiano Ronaldo will see their teams involved in the Champions League quarter-finals. Messi and Barcelona were eliminated at the last-16 stage by PSG, who drew 1-1 against the Spanish side on Wednesday to seal a 5-2 aggregate triumph.

The day before, Porto stunned Juventus and Ronaldo, advancing after a thrilling extra-time battle in the second leg in Turin. With Messi at age 33 and Ronaldo now 36, there has been plenty of speculation that the era of both players dominating the European scene has ended.