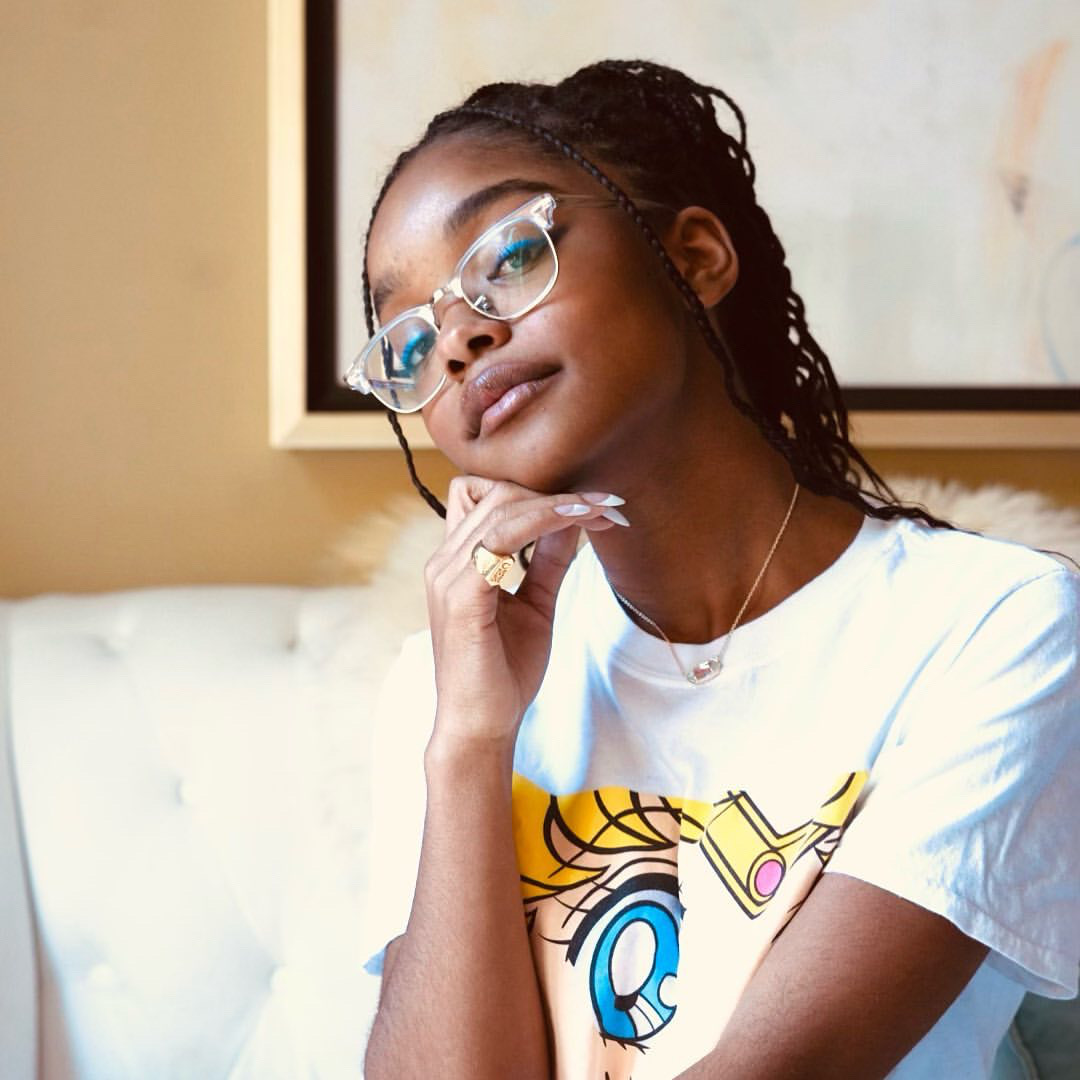 Marsai Martin inks Disney production deal, Nigeria increases fuel price, Maracana stadium to be named after Pele. Stay in the know with our Rave News Digest, which summarizes five of the hottest global news you need to catch up on, saving you time and energy. Consider it your daily news fix.

Disney Channel has handed a pilot order to “Saturdays.” This is a single-camera comedy about a young girl and her competitive roller skating crew. The series comes from 16-year-old “Black-ish” star Marsai Martin via her production company, Genius Entertainment, and writer-executive producer Norman Vance Jr. The series will be directed by Charles Stone III. Marsai Martin Disney series.

However, the production will be done by Marsai Martin and Nicole Dow. Martin’s parents Joshua and Carol Martin, also will executive produce. “When we met with Marsai about this project, we couldn’t have been more impressed with her passion for diverse storytelling and commitment to female empowerment,” said Rafael Garcia, vice president, Development, Disney Branded Television.

Nigeria has increased gasoline pump prices by 29%, according to a new template published late Thursday on the Petroleum Products Pricing Regulatory Agency’s website. The PPPRA set a new pricing band of 209.61 naira per liter to 212.61 naira. This is higher than the 165 naira per liter for gasoline currently sold across Africa’s largest economy.

Nigeria allows fuel prices to go up for the first time since the prices were changed in November 2020. Labor unions have warned against price hikes after a rebound in oil prices, which has forced the government to keep them unchanged since December.

After the success of her role in “Coming 2 America,” South African actress Nomzamo Mbatha has achieved another international milestone in her already illustrious career. The star announced that she has collaborated with Puma on their ‘Shandu’ collection. The one-of-a-kind collection is an ode to Nomzamo’s Zulu heritage: the Shandu tribe she hails from in KwaMashu, South Africa. Marsai Martin Disney series.

Speaking on the collection, the star highlighted how this is Puma’s first collaboration with a young black African woman. “I want women to feel empowered and sexy. This collection is a defining moment of my career. When you put these pieces on, wear them with pride because for the first time, Puma, as a global sports brand, has collaborated with a young black woman from Africa to create a collection.” said Nomzamo.

A prominent Senegalese opposition figure has been released on bail pending a rape trial in a case that has ignited mass outrage at President Macky Sall’s government and led to the worst unrest in a decade. Ousmane Sonko, a 46-year-old opposition leader and MP who finished third in the 2019 presidential election, was arrested last Wednesday after an employee of a beauty salon accused him of raping her.

He denies the allegation. His supporters believe it is the latest in a line of moves orchestrated to prevent popular figures such as Sonko from challenging Sall’s government in elections. Thousands of young people have taken to the streets in the past week, leaving at least eight dead in clashes between protesters and police while bringing parts of the capital, Dakar, to a halt. Many observers say protesters are venting wider frustrations about unemployment, inequality, and corruption in the country.

Senegalese MPs are controversially granted immunity from arrest, fueling accusations that Sonko’s detention was politically motivated. Two other prominent rivals of Sall were previously targeted by criminal charges that prevented them from running for president in 2019.

5. Maracana stadium to be named after Brazil legend Pele

Rio de Janeiro’s state governor must approve the name change before it becomes official. Pele, who won three World Cups as a player for Brazil, scored his 1,000th goal at the stadium in 1969 when playing for Santos against Vasco da Gama. The Maracana held the 1950 and 2014 World Cup finals and the opening ceremony of the 2016 Olympics.