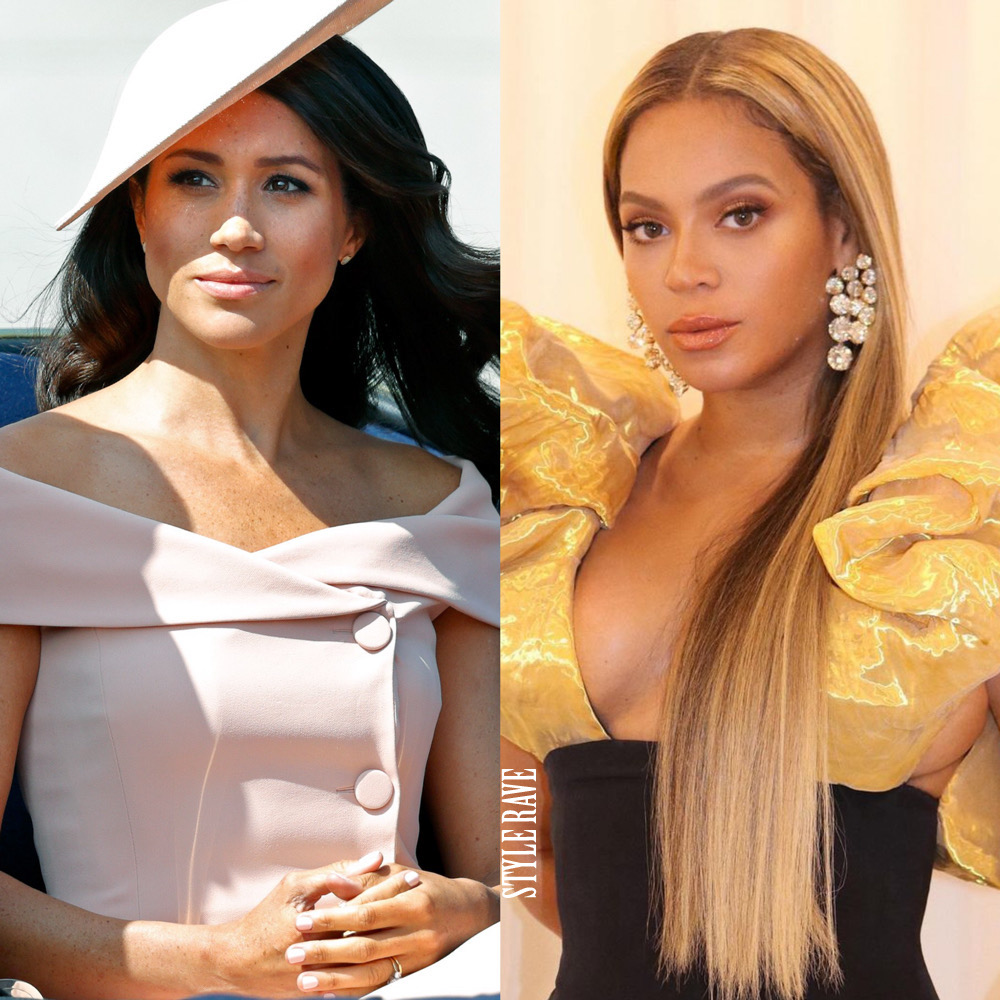 Beyoncé sends a message to Meghan Markle, Netflix to adapt Sefi Atta’s ‘Swallow,’ Super Eagles AFCON qualifiers update. Stay in the know with our Rave News Digest, which summarizes five of the hottest global news you need to catch up on, saving you time and energy. Consider it your daily news fix.

Beyoncé is sending out her support to Meghan Markle. The singer shared a message for Meghan on her website on Tuesday, two days after Meghan’s interview with Oprah Winfrey. The interview, which aired on Sunday, saw Meghan and her husband Prince Harry open up about their exit as senior members of the royal family. The Duchess of Sussex also got candid about the racism she’d experienced and struggles with her mental health.

“Thank you, Meghan, for your courage and leadership,” Beyoncé posted. “We are all strengthened and inspired by you.” Beyoncé included a photo of her and Meghan Markle’s meeting at The Lion King’s London premiere in July 2019. The moment made headlines, as Beyoncé broke royal protocol by giving Meghan a hug.

2. Nigeria: Sefi Atta’s ‘Swallow’ picked up by Netflix, to be produced by Kunle Afolayan

Kunle Afolayan confirmed in a recent interview with Ben Amadasun, Netflix’s director of content for Africa, that he had concluded principal photography for the first film, a screen adaptation of ‘Swallow‘ Sefi Atta’s 2010 novel. According to Afolayan, the Nigerian-American novelist was a huge part of the screenplay and the film’s production.

IT FEELS GOOD TO BE BEYONCES FAVORITE AND PUT ON HER WEBSITE. No one look me in the eye. No one is worthy pic.twitter.com/4CCv2axagW

Kenyan-born, South Africa-based comedian and social media sensation Elsa Majimbo landed on Beyoncé Knowles-Carter’s website after Beyoncé recognized her as one of the most powerful women in the world in honor of International Women’s Day. On her website, Beyoncé applauded the women for creating their own path. 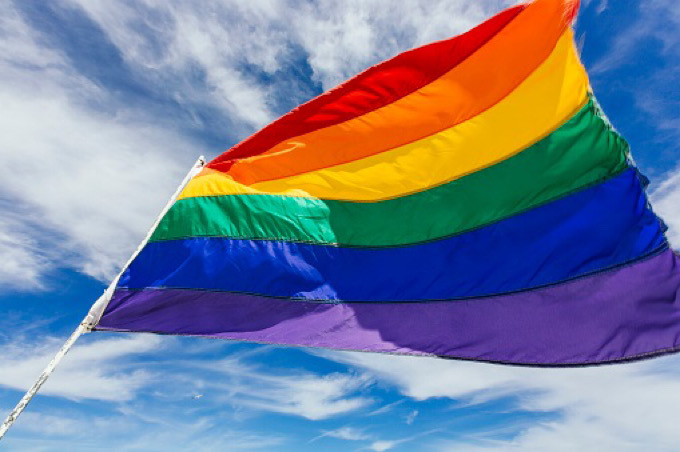 A group of lawmakers in Ghana are set to criminalize the promotion of LGBT+ rights, a move that comes weeks after a community center for sexual minorities was shut down following strong opposition from politicians and church organizations. Parliamentarian Samuel Nartey George from the opposition National Democratic Congress said he and seven other MPs hoped parliamentary would pass their private members’ bill to ban LGBT+ advocacy before the session ends on March 31.

Victor Osimhen, Ahmed Musa, and Sadiq Umar have been named among Nigeria’s 24-man squad that will take on the Republic of Benin and Lesotho in Africa Cup of Nations qualifiers. The Super Eagles will slug it out against the Squirrels at Stade Charles de Gaulle in Porto Novo on March 27 before facing the Crocodiles three days later at Teslim Balogun Stadium, Lagos.

Nigeria leads the Group L table with eight points, and a win over the Republic of Benin or Lesotho will seal their place for the 2022 Africa Cup of Nations in Cameroon.