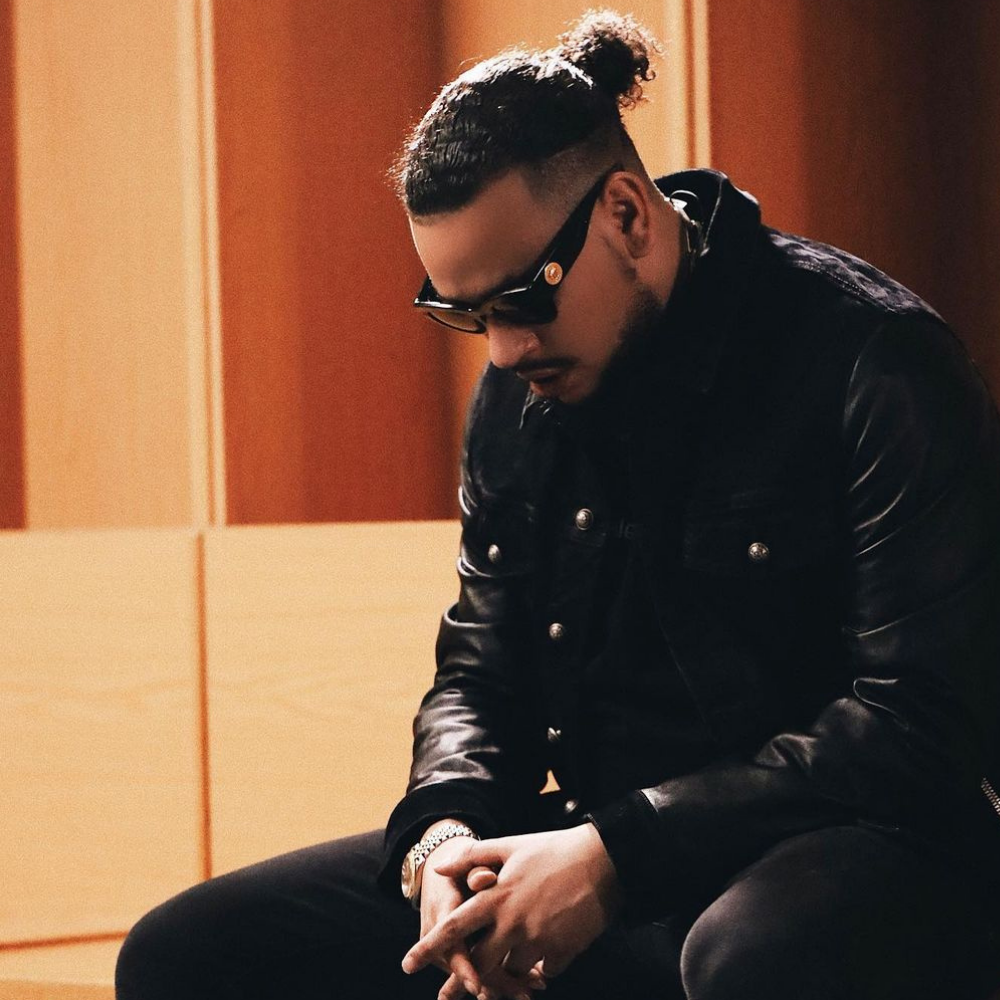 South African rapper AKA remembers late fiancee, Anele on Fathers Day, Disney announces production details for Iwaju series, Messi equals record. Stay in the know with our Rave News Digest which summarizes five of the hottest global news you need to catch up on, saving you time and energy. Consider it your daily news fix.

South African rapper, AKA penned a letter to his late fiancée Anele “Nellie” Tembe on Father’s Day (June 20). While fathers around the world were being celebrated, the heartbroken Fela in Versace talent admitted to having a difficult day.

AKA expressed his deep sadness in a letter to Nellie, saying that as much as he tried to enjoy the day, everything reminded him of her and that made enjoying the day a very difficult exercise.

Anele died in April after an incident at the Pepperclub Hotel in Cape Town where she fell from the 10th floor. Police have opened an inquest docket to probe her death.

A post shared by Nigeria's No. 1 Movie Blog (@sodas_popcorn)

Although Disney has kept details of the Iwaju series under wraps, Kugali co-founder and series director Ziki Nelson revealed that ‘Iwájú’ will share themes of inequality and class divide. “That’s the everyday reality of life in Nigeria and other parts of the world, and [themes include] the consequences they have on a society and challenging the status quo.”

3. T-Pain shares how Usher’s comments about auto-tune triggered his depression

Altering vocals had been done for decades and was bound to become the future of music.. @TPAIN just created a masterclass of technology & pop for my generation https://t.co/dzCmKq6ANr

A clip from the new Netflix docu-series “This Is Pop” shows T-Pain sharing an interaction he had with Usher regarding his use of auto-tune. T-Pain stars in the “Auto-Tune” episode since he’s the godfather of the vocal manipulating tool that revolutionized the music industry in the early 2000s.

In a video clip from his episode, the “I’m Sprung” rapper shared a story of an interaction between himself and Usher on a flight to the 2013 BET Awards where Usher told him “you kinda f**ked up music for real singers.” T-Pain goes on to explain that the statement not only spurred self-doubt in him but that the moment was also the start of his battle with depression.

4. Covid-19: Deadly Indian strain detected in Ghana – vaccines not effective against it

The Covid-19 Indian strain, the most contagious of the virus, has been recorded in Ghana. Head of the West Africa Center for Cell Biology and Infectious Pathogens (WACCBIP), of the University of Ghana, Professor Gordon Awendare confirmed that the Indian variant, also known as the Delta variant, is one of the forty-five (45) variants which are currently in Ghana.

The Indian strain has caused huge spikes in India and a serious increase in cases in the UK despite the fact that large sections of the population in those countries have been vaccinated. Professor Awendare called on the government to immediately enforce the Covid-19 preventive protocols to stem a potential spread of this deadly variant.

Lionel Messi earned a record-equaling 147th cap for Argentina as they progressed to the Copa America quarter-finals with victory over Paraguay. Papu Gomez scored the decisive goal early on, meeting a pass from Angel Di Maria before producing a fine finish. Messi, 34, equaled Javier Mascherano’s appearance record for the national team in the hard-fought win in Brasilia.

Argentina top Group A ahead of Chile, who drew 1-1 with Uruguay to also advance to the knockout stage. The hastily-rearranged tournament in Brazil, which was moved from Argentina just two weeks before it was scheduled to start because of a a surge in Covid-19 cases in the country, is Messi’s latest chance to win silverware with the senior team.