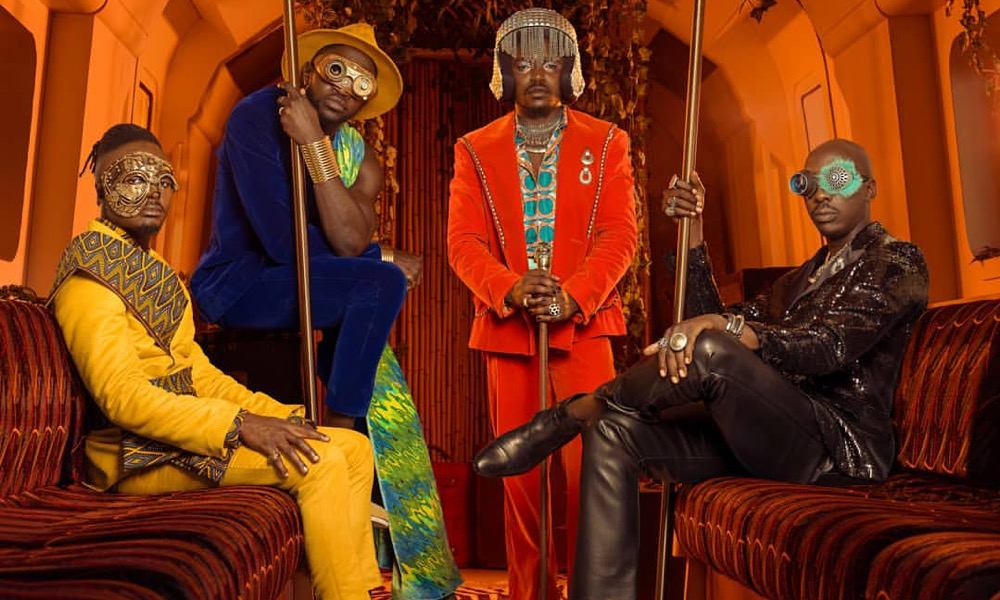 The world is trying to move along even with the pandemic and trying to adapt to the situation we’ve found ourselves in. Part of the adaptation is the regular release of songs by music artistes to soothe their fans. This is definitely something players in the African music industry have been upholding with their non-stop rollout of new songs. African songs Popular

This week, we had new releases from musical giants who gave us songs to vibe to during these trying times. With the protest against racial discrimination and police brutality going on worldwide and the rape and murder of girls in Nigeria, it’s good to have African songs to help calm our minds.

Kenyan boy band Sauti Sol has finally released their highly anticipated album, Midnight Train. Off the album is the instrumental heavy song of the same name, which is topping charts already. Nigerian music veteran Wande Coal surprised us with another song off his upcoming Extensive Playlist, REALMS, and it’s a visual pleaser and a banger.

Wande Coal has come through with the new single and video for Again, a breezy afro-fusion jam produced by Melvitto and Screwface. Again is the latest song from Wande Coal’s upcoming REALMS EP – which promises to redefine afro-fusion in Africa. The music video was shot and directed by Adasa Cookey in Lagos just before the city shut down for quarantine. African songs Popular

On Friday, Award-winning group Sauti Sol released their fifth studio album, Midnight Train, under their first major label, Universal Music Africa. The title track Midnight Train – hustle and the effort they have put into their career – was produced by Andre Harris and represented their never-say-die attitude.

DJ Spinall released a vibrant song titled Tonight featuring the newest kid on the block, Omah Lay. Tonight is a combination of charming, melodic Afrobeats flow with pristine lyrics. The record is soothing with a calming energy that depicts the thought of “just having fun tonight.”

Ghana meets Nigeria with this new track titled The One. This song, which features Tiwa Savage, comes as Efya’s second single released in 2020. The good vibes song brings feelings of warmth and summertime love, with producer BlaqJerzee bringing in the heat with groovy, hip-swaying beats. African songs Popular