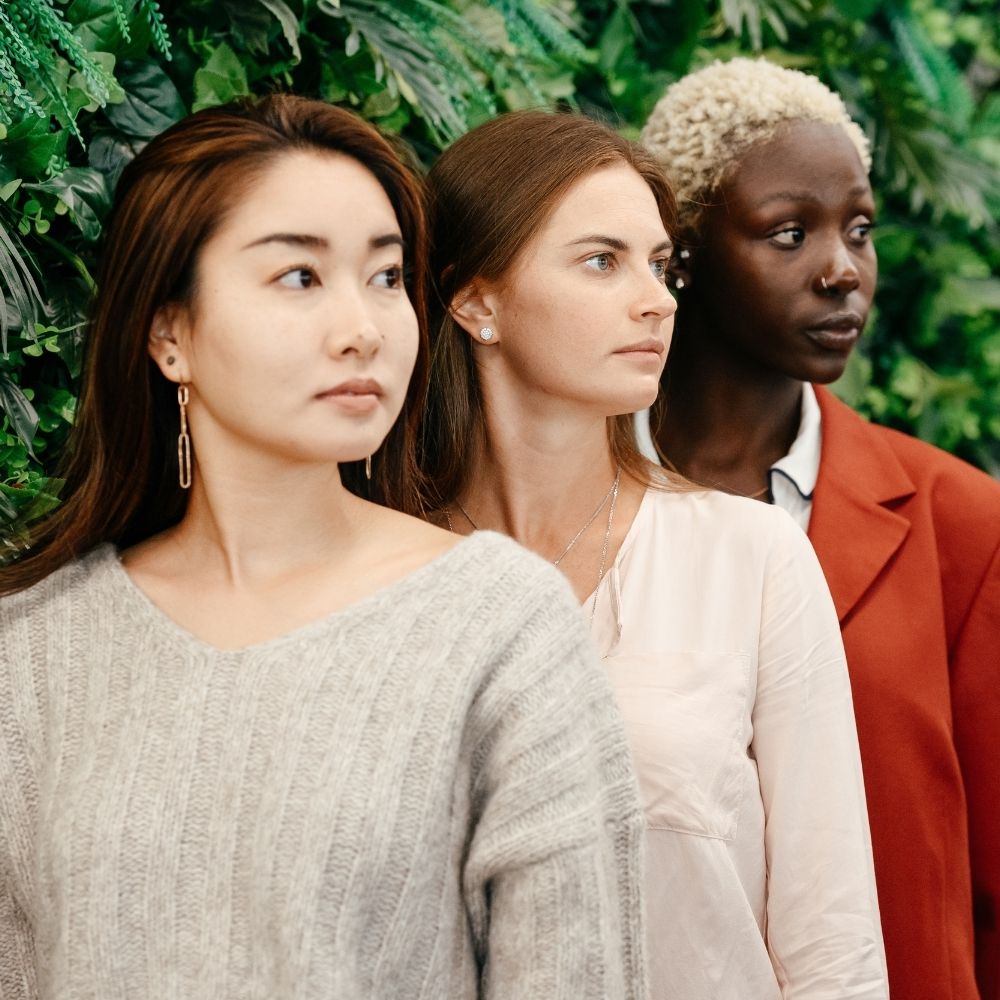 It’s 2020, and one would think that racism would be a thing of the past, but sadly, that’s far from the case. Many people are racist without actually realizing it. Such people tend to misunderstand their bias, labeling it instead as ‘personal preferences.’ This is, in fact, called individual racism, which is supported and reinforced by systemic racism.

Racism is what makes us see the “other” with suspicion or attribute negative characteristics to an entire group of people. This evil manifests itself in our individual thoughts and also in the workings of our society.

Racism involves negative attitudes and beliefs and the social power that enables these to translate into disparate outcomes that disadvantage other races or offer unique advantages to one race at the expense of others. Individual racism is a form of racial discrimination that stems from conscious and unconscious personal prejudice.

So what then is systemic racism?

Also known as institutional racism, systemic racism includes the policies and practices entrenched in established institutions, which result in the exclusion or promotion of designated groups. Today’s continuing inequalities in education, healthcare, housing—through redlining practices, employment, wealth, and representation in leadership positions are rooted in America’s shameful history of slavery and systemic racism.

Data on social and economic welfare in the US show disparities between many so-called ‘persons of color’ (POC) and their white counterparts. ‘So-called’ because all people have one form of color or the other, so why are certain people referred to as POCs?

The disparities abound from unemployment rates being considerably higher for POCs than the national average to growing income inequality increasingly affecting minorities. In the US, the median wealth for white households is ten times greater than that of black households and eight times greater than that of Hispanic households. And when it comes to owning a piece of the American dream, minority homeownership rates are much lower—even after adjustments are made for limiting factors. Minorities also typically face extra hurdles in getting approved for mortgages.

African Americans, Latinos, and Native Americans are disproportionately affected at every stage of the criminal justice system. This is despite evidence that most racial and ethnic groups commit crimes at roughly the same rates.

How can racism be eradicated?

Racism can only end if we continue to contend with policies and institutional barriers that perpetuate and preserve the inequality—economic and social—that we still see all around us. Citizens should join hands in advocating for and promoting policies at all levels that will combat racism and its effects on our civic and social institutions.

These conversations will be difficult and uncomfortable to have, but it’s worth it. This is because we can make progress as individuals or in society by doing the work.

Fifty years ago, Martin Luther King, Jr. spoke of how the issues of war, racism, and poverty were linked. He called for “an all-embracing and unconditional love for all mankind” to combat the ills we faced. While things have gotten better since then, the disparities remain stark and clear. In particular, there appears to be a systemic effort to incarcerate and keep black men in prison. And once released, these men find it difficult to find jobs, often committing one crime or another crime due to the inability to find jobs or other factors. Many end up returning to jail or prison, and a vicious cycle is born.

So what can you do?

Use your voice, no matter how small

Now is the time to use your voice and your platform to fight for the needed change, which is exactly what we’re doing here. Presently in the US, massive protests have swept across the country and various European countries following the killing of George Floyd by four police officers. Socialists and Democrats have also called on President Donald Trump to stop defending white supremacists––which we don’t see happening anytime soon. Brands and celebrities have also joined in to fight for racial justice and equality, which has truly gone global.

What else can you do? See our IG post caption below for more simple yet effective ways you can use your voice and VOTE!

If you are still not clear on how systemic racism works in the US, the video below will further enlighten you.

Divinely Chic! White Nails Are The Manicure Trend To Rule This Summer