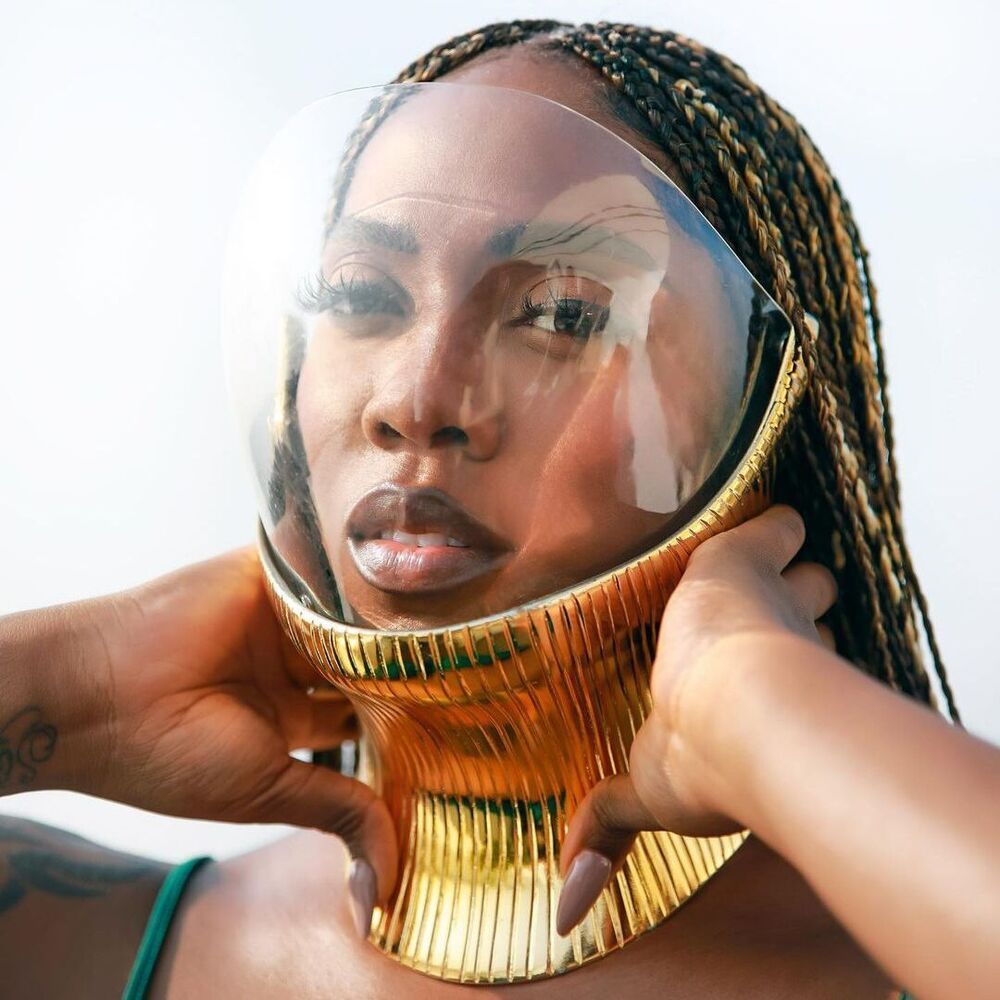 Tiwa Savage is being blackmailed with sex tape, Adele covers American Vogue and British Vogue at the same time, Newcastle sale completed. Stay in the know with our Rave News Digest which summarizes five of the hottest global news you need to catch up on, saving you time and energy. Consider it your daily news fix.

1. Tiwa Savage is being blackmailed with sex tape

Nigeria’s songstress Tiwa Savage has said she is being blackmailed over a sex tape featuring her and her current boyfriend. Speaking to US radio station Power 105.1 Savage said she would not pay any money to her blackmailer. “I am not going to allow anyone to blackmail me for doing something that is natural,” she told interviewer Angie Martinez.

The video was first sent to her road manager on Wednesday who alerted her as she was leaving another radio station after an interview. Savage’s current boyfriend is also “going crazy”, she said. But she decided that the blackmailer could not be trusted. “I pay it now and then two months down the line you’re gonna come back… and then who knows if I do sent you the money you probably will release it anyway.”

Adele is officially back in the spotlight, covering both Vogue and British Vogue at the same time. The historic dual covers for the November issue were released Thursday, October 7. Photographer Alasdair Mclellan captured one cover as it features a stunning portrait of the singer sporting a yellow corseted dress, voluminous hair and her signature cat-eye, while the other features a full-length shot of Adele in an emerald green gown posing on the rooftop of the Academy Museum of Motion Pictures.

In the American Vogue interview, the multiple Grammy award winner opens up about some deeply personal topics, including her divorce from Simon Konecki, her mental health, nine-year-old son, Angelo, her relationship with her late father, and as well as her current boyfriend, sports agent Richard Paul. She says making her new album became a way of explaining things to her son for him to listen to when he’s older.

“Thank u so much to everyone who streamed my song!!! It’s so crazy that it’s not my first GOLD! But means just as much!!!! Naaaa meeean! Thank you @casspernyovest @bashvision.”

Congratulations to the rapper.

Fully vaccinated arrivals from #SouthAfrica will no longer have to quarantine in the UK. 👍🏿👍🏿👍🏿👌🏾👌🏾👌🏾

The number of countries on the UK COVID travel red list will be cut from 54 to seven, the government says. South Africa, Brazil and Mexico come off the red list, which requires travellers to quarantine in an approved hotel at their cost for 10 full days. Transport Secretary Grant Shapps said the changes begin on Monday and “mark the next step” in opening travel.

This latest move will be seen as a boost to the airline industry and families separated during the pandemic. Panama, Colombia, Venezuela, Peru, Ecuador, Haiti and the Dominican Republic remain on the red list. Pandemic travel rules in the UK have recently been simplified, with the amber list cut, and advice against holidays changed for 32 countries. Arrivals from 37 more destinations will have their vaccination status certificates recognized, meaning they can avoid more expensive post-arrival testing requirements.

With $500 billion in assets, Newcastle's new owners have more money than all the other premier league clubs combined.

A Saudi Arabian-backed £300m takeover of Newcastle United has been completed. The Premier League has approved the takeover after receiving “legally binding assurances” that the Saudi state would not control the club. Instead the Public Investment Fund (PIF), which will provide 80% of funds for the deal, is seen as separate to the state. This is despite the Crown Prince of Saudi Arabia, Mohammed bin Salman, being listed as chair of PIF.

The sale went through after the deal passed the Premier League owners’ and directors’ test. The takeover brings to an end Mike Ashley’s 14-year spell as Newcastle United owner. Fans gathered outside Newcastle’s St James’ Park stadium on Thursday to celebrate the takeover being approved.

A deal was initially agreed in April 2020, but the buyers walked away four months later when the Premier League offered arbitration to settle a disagreement on who would control the club. It is believed that a resolution came after Saudi Arabia settled an alleged piracy dispute with Qatar-based broadcaster beIN Sports, which own rights to show Premier League matches in the Middle East.