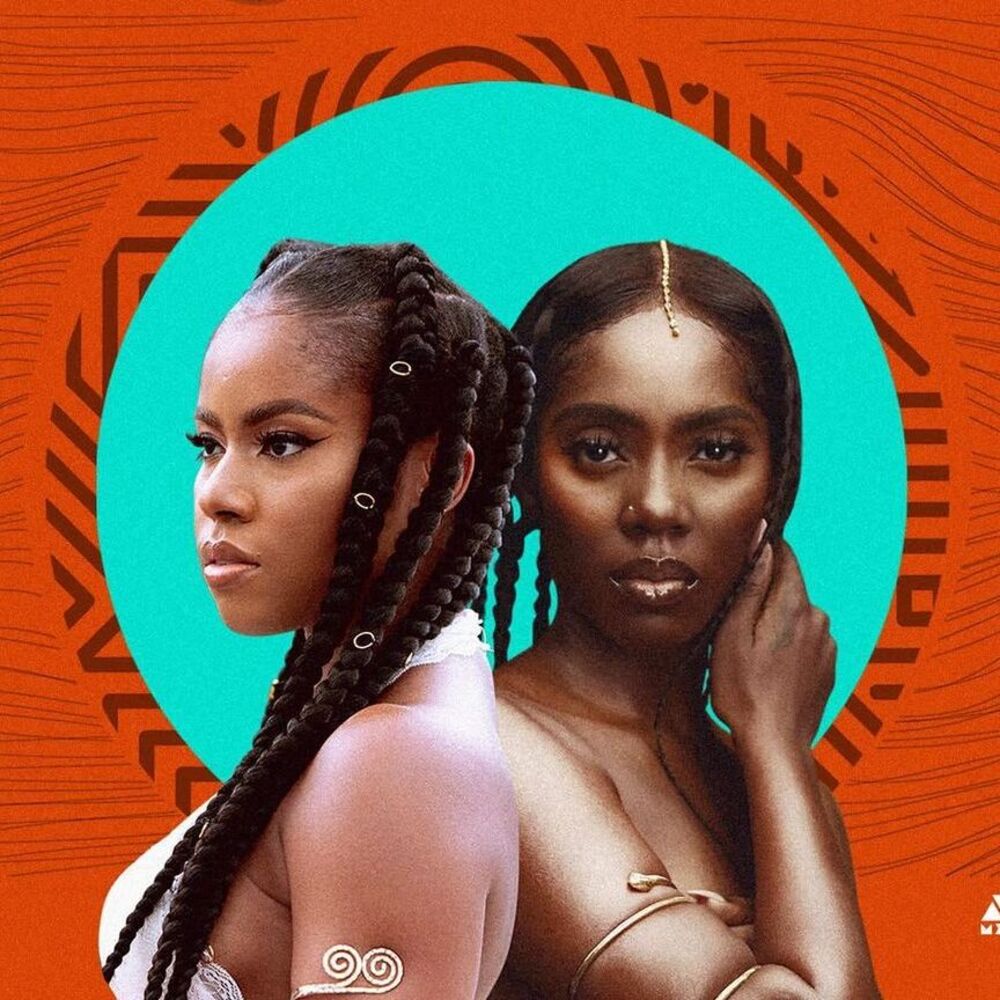 Three quarter of the year is gone, this means we’ve probably been through three quarter of the planned releases of the year. This year has been exceptional for many new and mainstream African musicians. From reggae/dancehall, to Afrobeats, highlife, hip-hop and gospel music, hundreds of songs have been churned out in 2021. Music charts in local and new media have been busy switching from old to new sounds. MzVee Tiwa Savage coming home

However, African artists are not done for the year yet. This week, we’ve had new releases from MzVee and Tiwa Savage collaboration on Coming Home to Zanku leader, Zlatan surprising fans Ale Yi. Other artists across Africa made new releases and we’ve made a list of the trending ones.

Check out 5 trending Songs Across Africa…

Award-winning Ghanaian singer-songwriter, MzVee keeps on with her upward trajectory with a beautiful new record. MzVee teams up with the top rated Nigerian singer, Tiwa Savage for her third output for the year titled Coming Home. With a good track record of making hits with every Nigerian feature she’s been on, Coming Home is certainly following suit.

Zanku Records frontman and Nigerian street-pop artiste, Zlatan Ibile has announced he might be drawing the curtains to a close for this year with a long-length studio project. Before that drops, Zlatan peaks the interest of listeners with a new single titled Ale Yi, an Afro-pop song which translates to: this night, is produced by Niphkeyz. Ale Yi is Zlatan’s official third serving for the year, a follow-up to his previous record Alubarika which features raving act, Buju.

Sometime last week, Kuami Eugene shared the album cover of a project which he intends to use to “save the Ghanaian music industry” titled Afro-Highlife. Before it’s official release, Rockstar as he’s also called gives listeners a sneak peek into what to expect on the project with a song titled Bunker. This is Kuami Eugene’s second official single release so far this year, a follow up to his monster hit Dollar On You.

Following his previous record Naira Marley which he uses to paying homage to his record boss, Naira Marley, Zinoleesky can’t let the buzz of his fame fade away. He has released a new song titled Gone Far to excite his fans worldwide. The song is another one with a special production that rises from the Amapiano genre that keeps you dancing each time you hear it, just like the artist’s other songs. This is bound to be a street anthem.

Talented South African Singer, Tellaman serves up yet another potential chart-topping single titled, Love Again. On the single, Tellaman encourages lovers who have lost love to love again. One impressive thing about Love Again is the vocals and lyrical flows of Tellaman. In addition, the new entry comes after his previously released single, Superstar which was out few weeks ago.