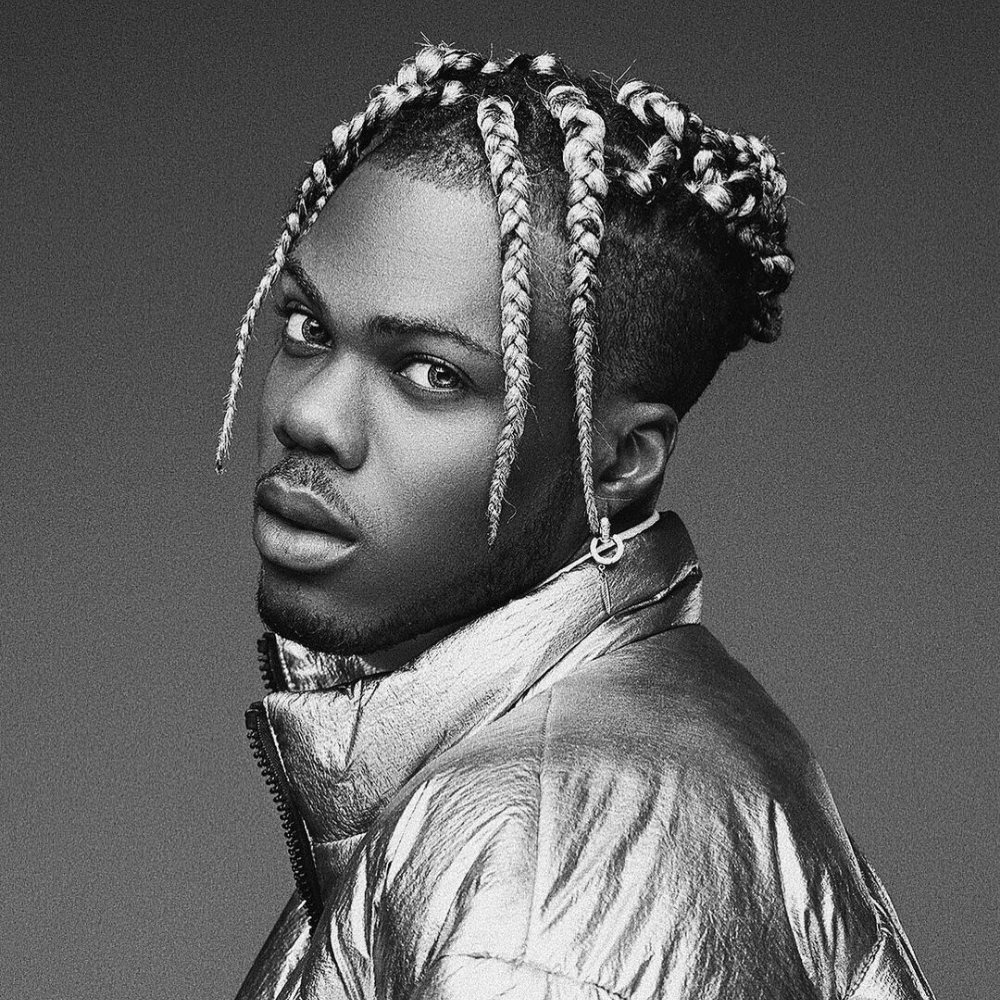 Ckay debuts on Billboard 200, Adele announces comeback single, Ndidi out for four weeks due to injury. Stay in the know with our Rave News Digest which summarizes five of the hottest global news you need to catch up on, saving you time and energy. Consider it your daily news fix.

On Monday, October 4, the Billboard Charts’ report for the week revealed that the rave-of-the-moment in African music, Ckay saw his 2019 EP, Ckay The First, debut at No. 158 on the Billboard 200. Initially released 2019, the EP produced “Love Nwantiti,” which currently sits at No. 50 on the Billboard Hot 100. The song blew up when its video version featured Joeboy and Kuami Eugene. Ckay has since created several remixes of the record for mileage as various celebrities have been spotted dancing to it.

Ckay recorded his first Billboard Hot 100 record on September 27, with his viral smash hit, “Love Nwantiti” making No. 80 on the Billboard Hot 100. This came barely one week the record charted at No. 23 on the Official UK Top 40. Currently, the artiste also sits in the top 10 of Billboard’s Global charts while he tops Shazam’s US list.

Easy On Me – October 15 pic.twitter.com/7HRvxAfEqy

After weeks of feverish speculation, Adele has announced her return. A new single, “Easy on Me”, is set for release on 15 October, ahead of her fourth album. The musician, 33, teased her first new music in six years with a clip that shows her loading a cassette into a car tape deck and driving along as sheet music blows out of the window. Some stately piano chords, presumably the song’s introduction, play over the clip.

Critics have been guessing whether transformations in the singer’s personal life might prompt a move away from her trademark sound. Adele and her ex-husband, charity CEO Simon Konecki, divorced in 2019. They have an eight-year-old son together. ckay billboard 200

I can finally share that I now own equity in premium gin brand, Black Rose.
From the time I tasted this Gin I knew it was special – and that it wasn’t just the name ? .#BlackPearlxBlackRoseGin ??? pic.twitter.com/ISDjP4fB8N

Media personality and actress Pearl Thusi has obtained ownership equity in premium gin brand Black Rose Gin, becoming one of the growing list of celebs entering into the lucrative market. Pearl said seeing her best friend DJ Zinhle becoming the CEO of sparkling wine brand Boulevard Rosé was one of the things that made her believe she could do the same for herself.

The actress who co-owns a hair care line called Black Pearl by Pearl Thusi, luxury scented soy candles and artisan soaps called The Sitota Collection, which is a collaboration with her manager Yvette Gayle, says she’s always looking to explore and expand as an entrepreneur. Pearl joins Bonang Matheba, DJ Zinhle, Kelly Khumalo, Khanyi Mbau and J’Something among celebs who have stakes in the alcohol industry.

Nigeria is expecting to receive more than three million doses of Pfizer vaccines in the next two weeks, a healthcare official said on Tuesday, October 5. Nearly five million people across the country have received their first jab, representing about 4% of the targeted 111 million eligible population. Two million people have been fully vaccinated.

In addition, France donated 501,000 doses of AstraZeneca vaccines to Nigeria on Monday, October 4. President Buhari stated that his government will continue to explore options for acquisition of vaccines to enable it to vaccinate at least 70% of the eligible population.

Ndidi to miss Leicester's next SEVEN matches in latest blow to Rodgers' side https://t.co/ebMLkNpF1X

Nigeria and Leicester City have suffered a huge blow after Brendan Rodgers confirmed defensive midfielder Wilfred Ndidi has been ruled out for up to four or five weeks. The 24-year-old Super Eagle missed the Foxes’ 2-2 Premier League draw against Crystal Palace at Selhurst Park Stadium on Sunday because of a hamstring injury he suffered a week before in the 2-2 draw with Burnley.

Though he was suspended for the team’s Europa League trip to face Legia Warsaw in Poland where they lost 1-0, Ndidi could not have featured in the game owing to the injury. Rodgers has confirmed the injury situation after receiving the results of the scan for the player, who had featured for 31 straight matches in all competitions since February before sustaining the injury against Burnley. ckay billboard 200

The injury setback means Ndidi will miss home matches against Manchester United and Arsenal as well as the Europa League matches against Spartak Moscow. Ndidi, who had already been left out of the Nigeria squad for the 2022 Fifa World Cup qualifiers against the Central African Republic, is now a huge doubt for the next qualifiers scheduled for November.